Utah takes on Google with antitrust lawsuit: ‘We are standing up for the little guy,’ AG says

Larry Page, the secretive co-founder of Google, has reportedly spent much of the pandemic hiding out on tropical islands in Fiji, entering the country through a system designed to allow the ultra-wealthy to circumvent COVID-19 travel restrictions.

The reclusive billionaire has stayed mostly on the heart-shaped Tavarua island, which lies west of the main Fijian island, two people who have seen him there in the past year told Insider.

One source told Insider that Page has been spotted in the water around some islands with his wife, Lucinda Southworth, hydrofoiling, a kind of surfing where the board is elevated above the water.

Hydrofoiling is especially popular among the tech community, as demonstrated by Facebook founder Mark Zuckerberg on several public occasions.

Page has also been spotted on the smaller Namotu, Insider reported, and there’s speculation among locals that he’s bought that island or another in the archipelago.

It’s unclear when precisely Page first arrived in Fiji — a country of about 900,000 — but he arrived as early as last summer and has returned at least once since then, the source said.

Fiji closed its borders during the pandemic, but through the country’s "Blue Lane" initiative, superyacht and private-jet owners can enter with minimal restrictions.

Page, who’s the world’s sixth wealthiest person with a net worth of $117 billion, entered the country through the Blue Lane system, Insider reported, citing two sources.

He brought his family and an entourage, the report said, and he’s spent an "extended period of time" in the country during the pandemic, according to one source who’s interacted with him.

Fijian authorities have helped Page keep his presence on the islands private, the report said. 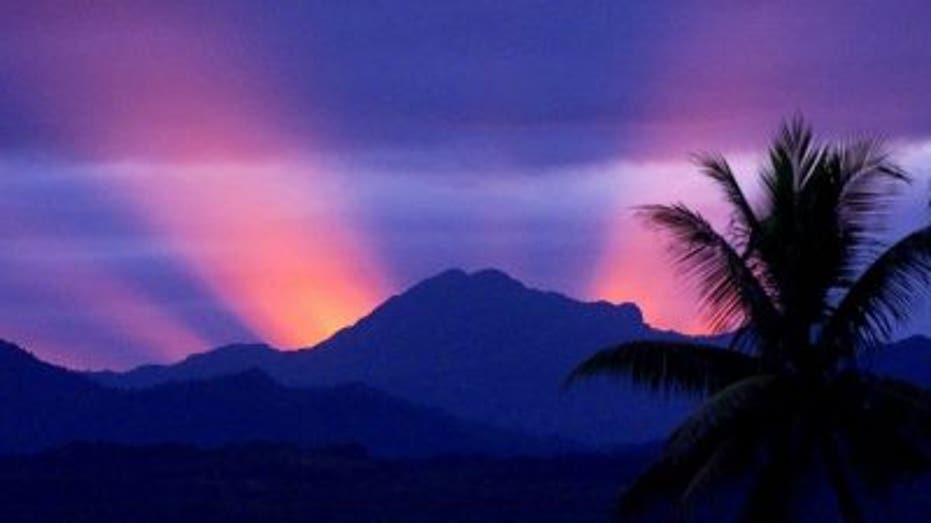 A Chinese insurance executive who fled the country with $82 million was tracked down by police and Interpol to Fiji, pictured in 2000, before being returned to China

On June 19, as Fiji was hit by a second wave of COVID-19 cases, Fijian Broadcasting Company News reported that Page had donated medical supplies to the country via his private jet.

But a few days later, the story disappeared. Fijian health authorities asked the network to take the article down, saying the information should not be public, Insider reported, citing a person familiar with the matter.

Despite his place among the wealthiest in the world and his commanding major sway over one of the most powerful companies, Page has largely avoided the public eye since he and co-founder Sergey Brin stepped away from Google and parent Alphabet in 2019.

Both Page and Brin remain on the board of Alphabet. And through special voting stock, the duo could at anytime overrule management and impose their will on the company.

And yet neither Page nor Brin have faced the same level of scrutiny as other tech founders and executives, including Facebook’s Mark Zuckerberg, Amazon’s Jeff Bezos, and Apple’s Tim Cook, all of whom have been called to testify before Congress.