Actress Rebel Wilson is proud to take on a new role in Hollywood with her film “Isn’t It Romantic.”

The Australian actress, writer and producer, best known for her roles in “Pitch Perfect” and “Bridesmaids,” spoke with co-hosts on “The View” Wednesday about her new film. Wilson stars in and produced the rom-com, making this her first producer role in a feature-film. 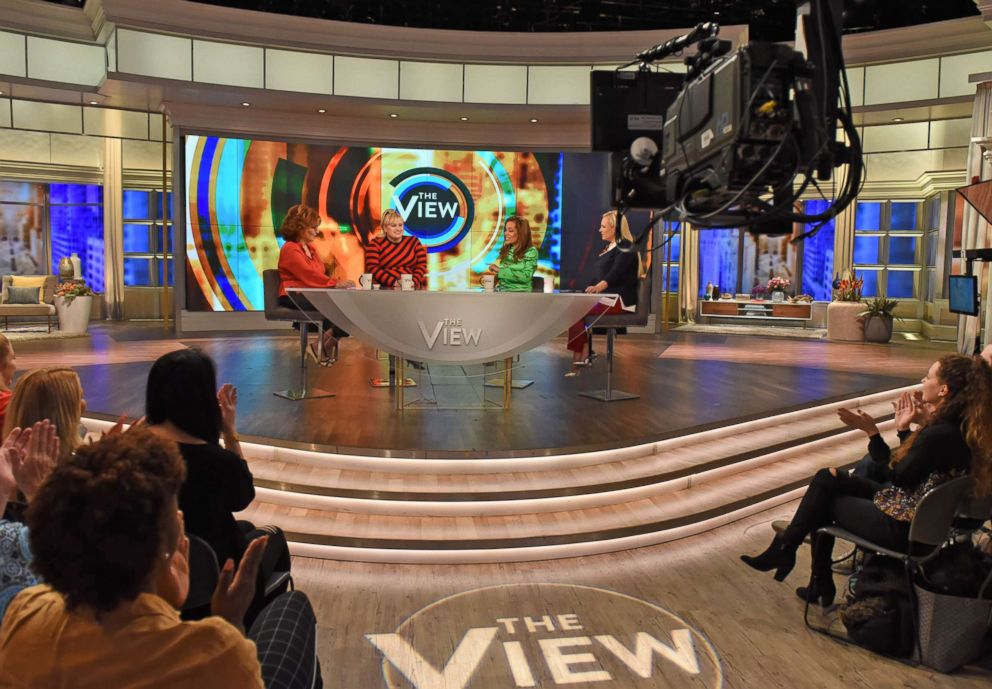 Wilson said she “used to hate romantic-comedies” before working on the movie, thinking they weren’t relatable. “Of course Sandra Bullock or Julia Roberts [are] gonna end up with the guy,” she said.

After watching at least 65 different rom-coms for research, she said she came around to appreciate them.

In the film, Wilson plays a woman trapped in a rom-com. She also can’t get used to an attractive man, played by Liam Hemsworth, finding her irresistible. As the female lead, Wilson said she’s ‘proud’ to represent the plus-size community, “particularly when it comes to romantic roles. There’s not a lot of representation,” she said. “I’m proud of the message it sends to people.”

During the premiere of “Isn’t It Romantic” Monday night, Wilson spoke out to Variety about criticism she received in October for saying she was the first plus-sized woman to star in a romantic comedy. Wilson said she “obviously misspoke in that situation,” and her intentions were to “lift my fellow plus-sized women up.”

In theaters now, “Isn’t It Romantic” is a rom-com parody that pays homage to “at least 100” movies, according to Wilson. Love or hate rom-coms, Wilson promises the movie will entertain everyone.

Every episode of ABC’s award-winning talk show “The View” is now available as a podcast! Listen and subscribe for free on Apple Podcasts, Google Podcasts, TuneIn, Spotify, Stitcher or the ABC News app.