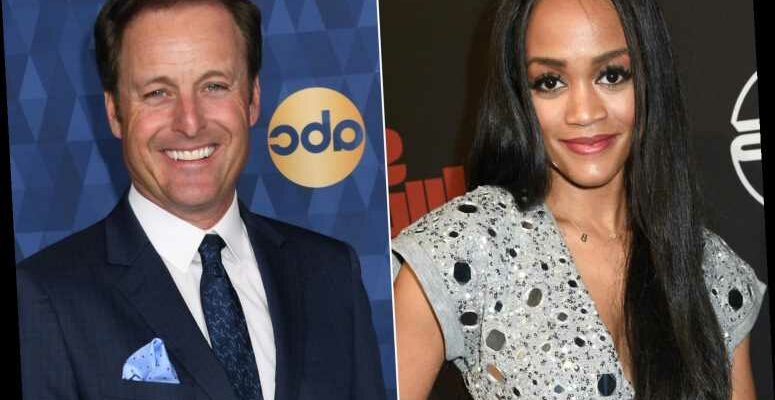 Rachel Lindsay: Put ‘Bachelor’ on pause until controversy gets resolved

Rachel Lindsay deletes Instagram due to harassment from Bachelor Nation

Asked by Billy Bush what she thought of Harrison’s defense of Lindsay after she was essentially forced off Instagram by militant “Bachelor Nation” factions, Lindsay said, “I wasn’t expecting him, you know, to address what’s been going on with me because this is the first time we’ve heard from Chris, but the fact that he did address the harassment and the hate that I’ve been receiving, I really appreciate that.”

Bush continued, asking, “As for the overall apology, do you accept it?”

“And for me, for us to move forward,” she continued, “I need to accept the apology, so we can all be better from this situation, which is what we want.”

Prompted by Bush as to what “moving forward” would look like, Lindsay answered, “There are a lot of issues that have come up because of this interview, and I think it’s important that we continue the conversation, we continue to move forward. And I think that’s the best thing that we can hope for out of all of this.”

It’s the latest development in the wartime Russian novel that is the post-pandemic “Bachelor/ette” franchise, which has variously seen a contestant exit a season early and eventually split with the person she left the season for and a contestant’s problematic past engagement with Antebellum signifiers surfaced.

It was the latter — Rachael Kirkonnell being the contestant — that Harrrison, 49, was connected with. He invoked the phrase “woke police” in an interview with Lindsay while questioning whether Kirkonnell’s participation in an Old South-themed party was a “bad look in 2018.” (Kirkconnell made her own apology.)

Harrison stepped away after stepping in it, but has said he’ll be back. Page Six is duly on tenterhooks.