Kelly, whose full name is Robert Kelly, was released from a Chicago jail on Monday after posting $100,000 bail, but his brother, Carey Kelly, said this could just the beginning of the superstar’s troubles.

“Robert is not built for jail,” Carey Kelly said in and interview with “Good Morning America.” “I’m concerned about others harming him as well, but the reason why I say Robert might harm himself in because he won’t want to face the gangbangers [and others].”

“Robert would be suicidal because he can’t do that for years,” Carey Kelly added. “The easy way out would be for him to take his life.” 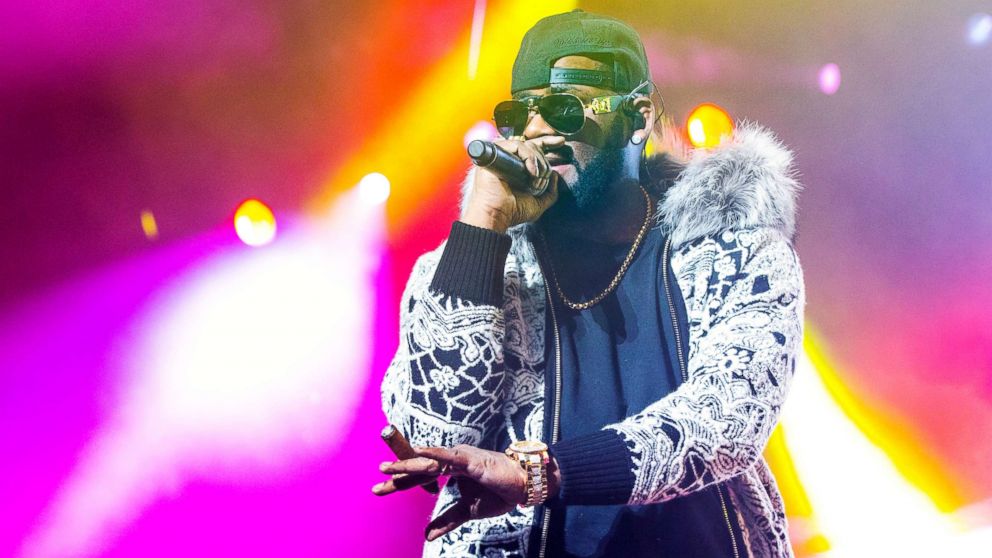 R. Kelly plead not guilty to 10 counts of sexual assault, including charges he preyed on underage girls, after surrendering to police on Friday. Carey Kelly said he hasn’t spoken to his brother in years, but believes he’s abusive and should face jail time.

“They have evidence, they have facts, they have DNA. They’re not building a case based on what people are just saying,” Carey Kelly said. “I would like to see him get help. If he’s found guilty of these allegations and these charges, he has to deal with that.”

The charges against the singer came in the wake Lifetime’s “Surviving R. Kelly,” an explosive documentary that included sexual abuse claims spanning at least two decades.

The Lifetime special, which included more than 50 interviews, spotlights women who claimed Kelly is responsible for sexual, physical and emotional abuse.

Carey Kelly, who also spoke in the documentary, said he and his brother were abused by a family member.

“He mentioned that he got molested by a family member years later,” Carey Kelly said. “No, it’s not an excuse, and I’m an example of why it shouldn’t be an excuse, because I’ve been molested.” 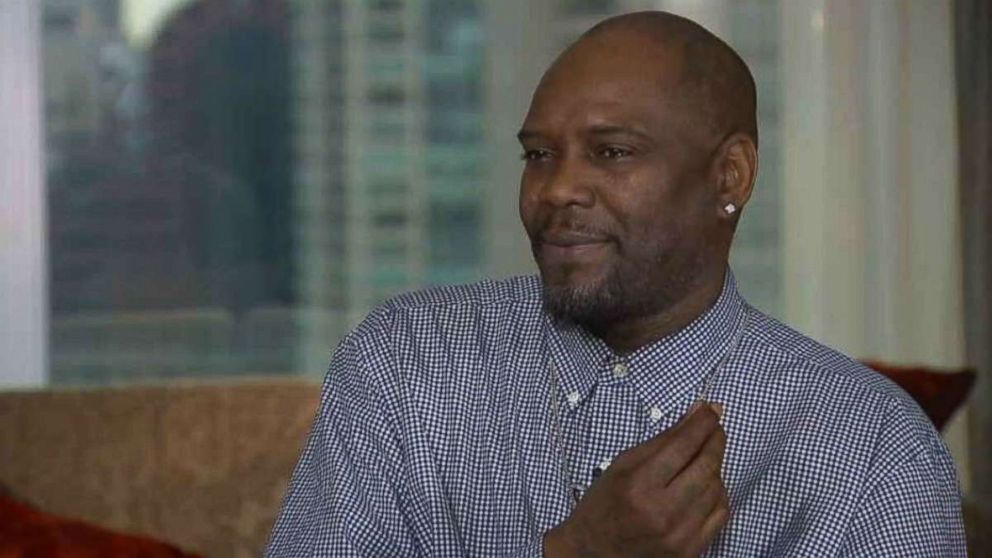 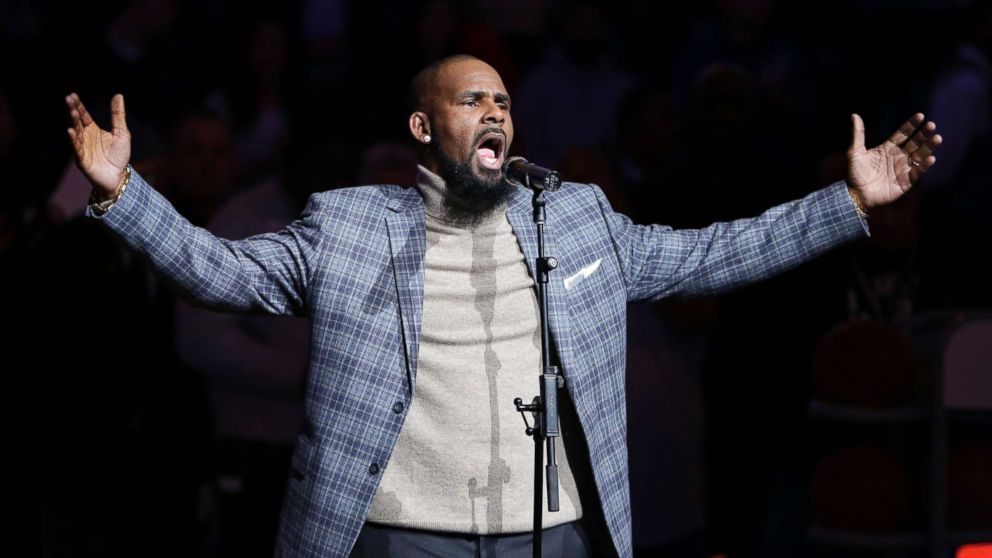 R. Kelly was acquitted of child pornography charges in 2008 and has long denied claims of sexual misconduct. His attorney, Steve Greenberg, said R. Kelly was charged in four separate cases and one “seems to be a rehash of the conduct he was acquitted for.”

“Double jeopardy should apply to everyone, including R Kelly. That case shouldn’t have been brought. And the last case is a case that involved some allegations in the late 2000’s,” Greenberg told reporters on Friday. “I know the police have been aware of those allegations, they investigated them, and unfortunately the state’s attorney now succumbs to public pressure.”

R. Kelly is scheduled to return to court March 22.