Tan France says if you want to be celibate, wear Crocs

Whatever you do, don’t send a pair of Crocs to the baby shower.

“Queer Eye” star Tan France announced that he and his husband, Rob France, are expecting their first child.

“So happy to finally share that WE’RE HAVING A BABY!” Tan, 37, wrote on Instagram Tuesday alongside a photo of himself with an ultrasound crudely superimposed over his bare stomach.

“No, I’m not pregnant, despite this VERY realistic pic,” he joked. “With the greatest gift/help of the most wonderful surrogate, Rob and I are lucky enough to be on our way to being parents, this summer. [It’s] something we’ve wanted for SOooo many years. Our hearts are so full right now. I cannot wait to hold this baby, and to show him so much love.” 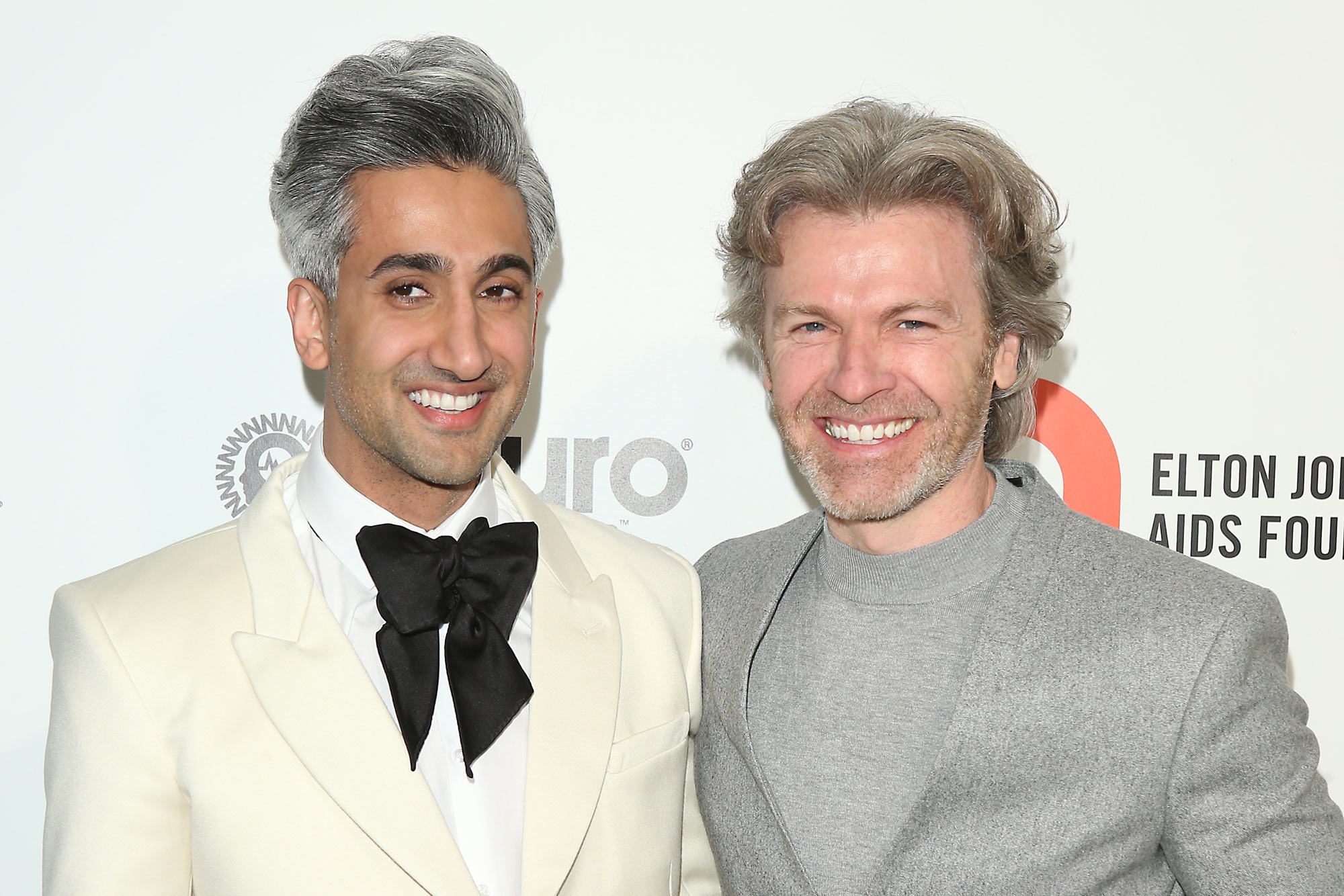 Tan and Rob — a pediatric nurse and former Mormon — have been together since 2008, marrying in 2013 after the Defense of Marriage Act was overturned in the US.

“It wasn’t hard work at all,” the Netflix personality told The Guardian of their long-distance relationship, which they maintained until he moved to Salt Lake City in 2013. “It was the constant, the easiest thing in my life.”

The British-born Tan became a US citizen last July, which he described as “something I’ve been working towards for literally 20 years.”

Tan’s incoming tyke can count on more than just a French tuck from his fashionable dad if his baby gift to pals Gigi Hadid and Zayn Malik is any indication. In October, Hadid, 25, shared that Tan had sent her a hand-embroidered set of baby onesies that read “Zigi’s girl” for the couple’s daughter, Khai.