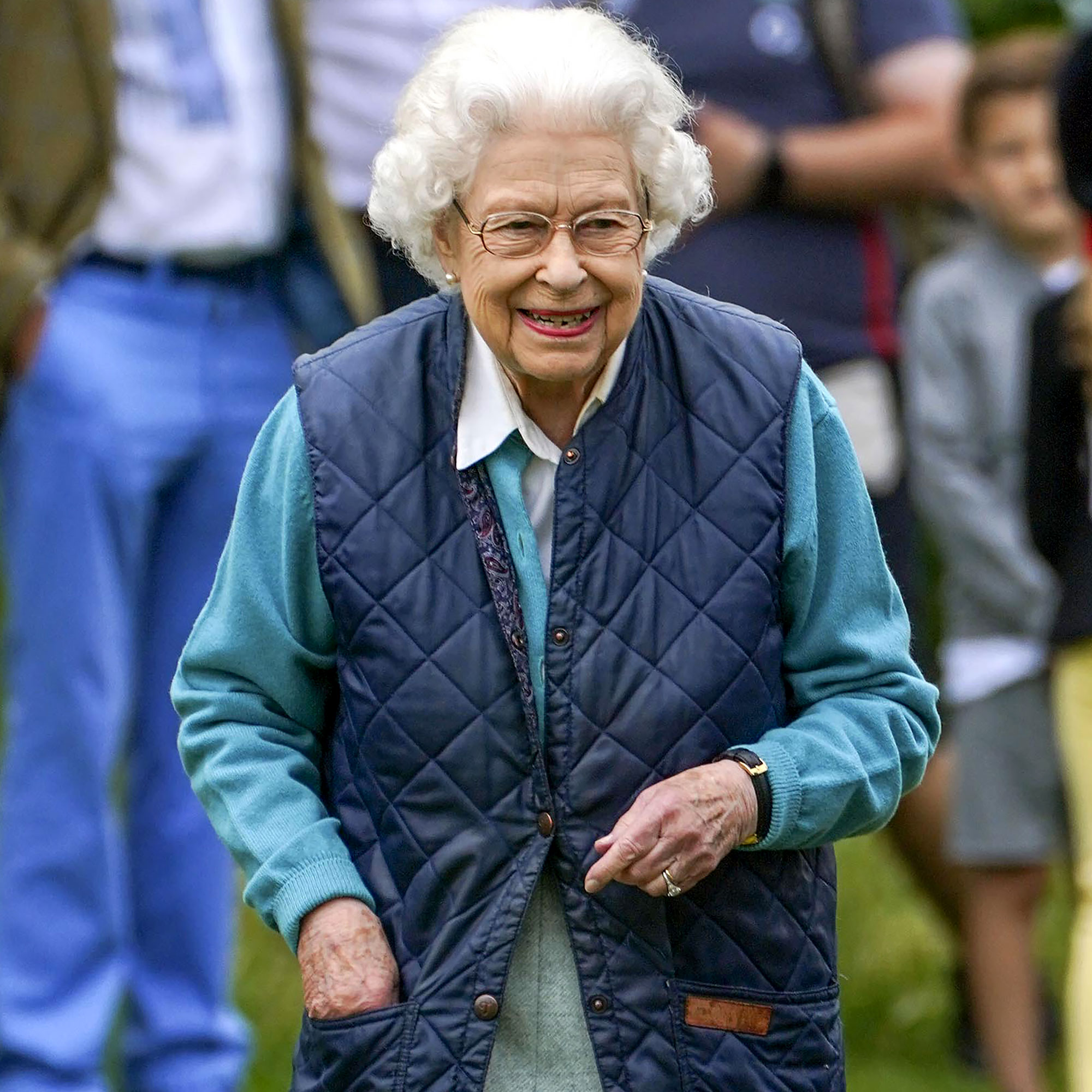 The spitting image! Queen Elizabeth II sweetly sent her stamp of approval to a toddler who dressed like her for Halloween 2021.

Celebs Dressing Up as Other Celebs for Halloween

“The Queen wishes me to write and thank you for your letter, and for the photograph you thoughtfully enclosed,” the 95-year-old monarch’s lady in waiting, the Hon. Mary Morrison, wrote in a letter shared on the Today show on Monday, January 3. “Her Majesty thought it kind of you to write to her, and The Queen was pleased to see the photograph of your daughter, Jalayne, in her splendid outfit.”

The message, which was dated December 9, continued, “Her Majesty hopes you all have a very Merry Christmas, and I am enclosing a little information about the Royal Pets, which Jalayne might like to have.”

Royal Family: Meet the Next Generation

In October 2021, Jalayne modeled her costume after the queen in a blue overcoat, a matching hat, white gloves and a wig. The little one even posed beside two corgis, Elizabeth’s favorite breed of dogs.

Chrissy Teigen sported a similar blue look when she and husband John Legend dressed up for Halloween 2018. The EGOT winner, 43, joined his wife, 36, in a red military uniform at the time as Prince Philip.

The Duke of Edinburgh was married to Elizabeth from November 1947 until his death in April 2021 at age 99. While celebrating her first hold season without her husband, the queen “struggled a bit” — especially since she couldn’t spend Christmas with her “whole family” amid the coronavirus pandemic.

“She’s not one to wallow in self-pity and kept her chin up,” a source exclusively told Us Weekly on December 27. “Obviously, the Cambridges were disappointed not to be spending the day with the queen, but thanks to modern technology, they video called her first thing in the morning to wish her a Merry Christmas. And the kids excitedly told their great-grandmother about their gifts.”

The England native honored her late partner in her annual Christmas Day televised speech, saying, “Although it’s a time of great happiness and good cheer for many, Christmas can be hard for those who have lost loved ones. This year, especially, I understand why. But for me, in the months since the death of my beloved Philip, I have drawn great comfort from the warmth and affection of the many tributes to his life and work – from around the country, the Commonwealth and the world.”

Elizabeth praised “his sense of service, intellectual curiosity and capacity to squeeze fun out of any situation,” concluding, “That mischievous, enquiring twinkle was as bright at the end as when I first set eyes on him.”