We’re bringing you the most Instagrammable experiences around the country with GMA’s On Trend.

Reality blends into haunted mischief behind the doors of Haus of Creep, a multisensory exhibit in Los Angeles.

Part of the annual event Creep L.A., Haus of Creep features a new storyline with more than a dozen interactive installations and 20 spooky characters. 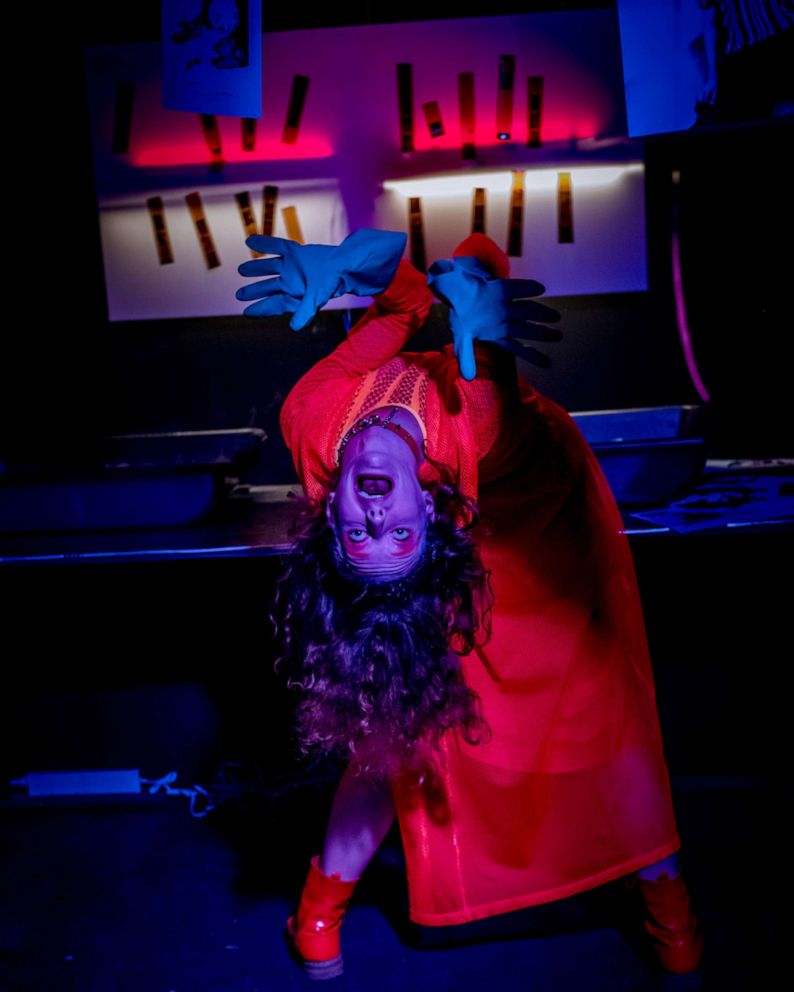 “Haus of Creep is an open-world experience that kind of came out of the idea of Instagrammable culture and what happens to us when we are consuming things at such a rapid pace, that idea of always [being] on,” said Kristin Childers, a producer with Just Fix It Productions, which created the Haus of Creep experience.

Guests get to wander the space during the 75-minute exhibit, deciding how their night unfolds as they interact with performers. Some options include watching a scary puppet show or attending a frightening birthday party.

A warning though: while it may be enticing to want to capture what you see, guests are not allowed to use their phones.

“With the growing popularity of ‘grammable museums,’ businesses and consumers are devouring art as a commodity,” it says on the website for Creep L.A. 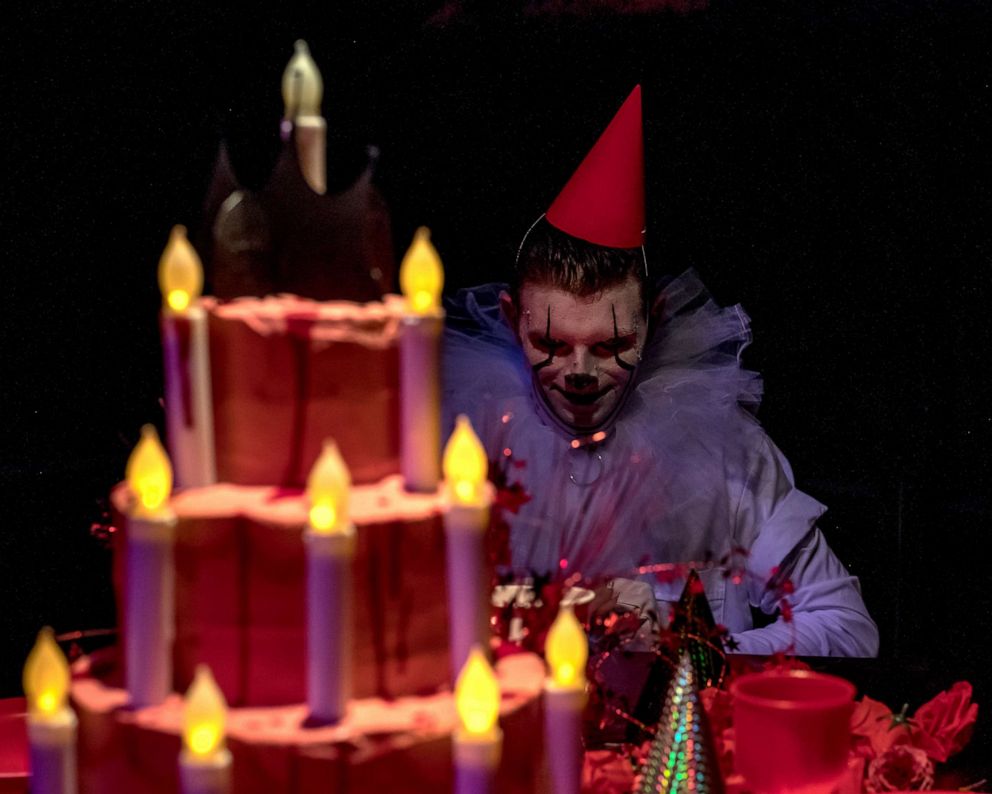 Instead, Creep L.A. wants guests to experience the moment in order to become fully immersed.

“Art has a life of its own, and it lives and it breathes and it will bite back,” Childers said.

The show is provocative, voyeuristic and a little naughty, says Childers.

“We want people to walk away … having had an experience of something that they weren’t expecting,” Childers said. “We want them to walk away feeling, yes, creeped out, but also like, ‘Whoa, what was that?'”

Haus of Creep runs through Nov. 3.