Princess Charlene of Monaco spent Easter with her family after battling a mystery illness that kept her in South Africa.

“Happy Easter ❤️,” she wrote on Instagram Sunday alongside a portrait of her, husband Prince Albert II and their 7-year-old twins, Prince Jacques and Princess Gabriella, posing near a basket with a white rabbit.

Charlene, 44, shared additional photos of her family on her Instagram Story, including one of them attending Easter Mass at the Palace of Monaco’s private chapel with chaplain Père Penzo.

The family portrait is the first official photo released since August 2021.

Friends of the family were concerned that Albert, 64, had downplayed his wife’s illness after giving an interview in November claiming she had gone into rehab upon her return to the principality.

“It is unfair that she is being portrayed as having some kind of mental or emotional issue,” one source told us. “We don’t know why the palace is downplaying that she almost died in South Africa.” 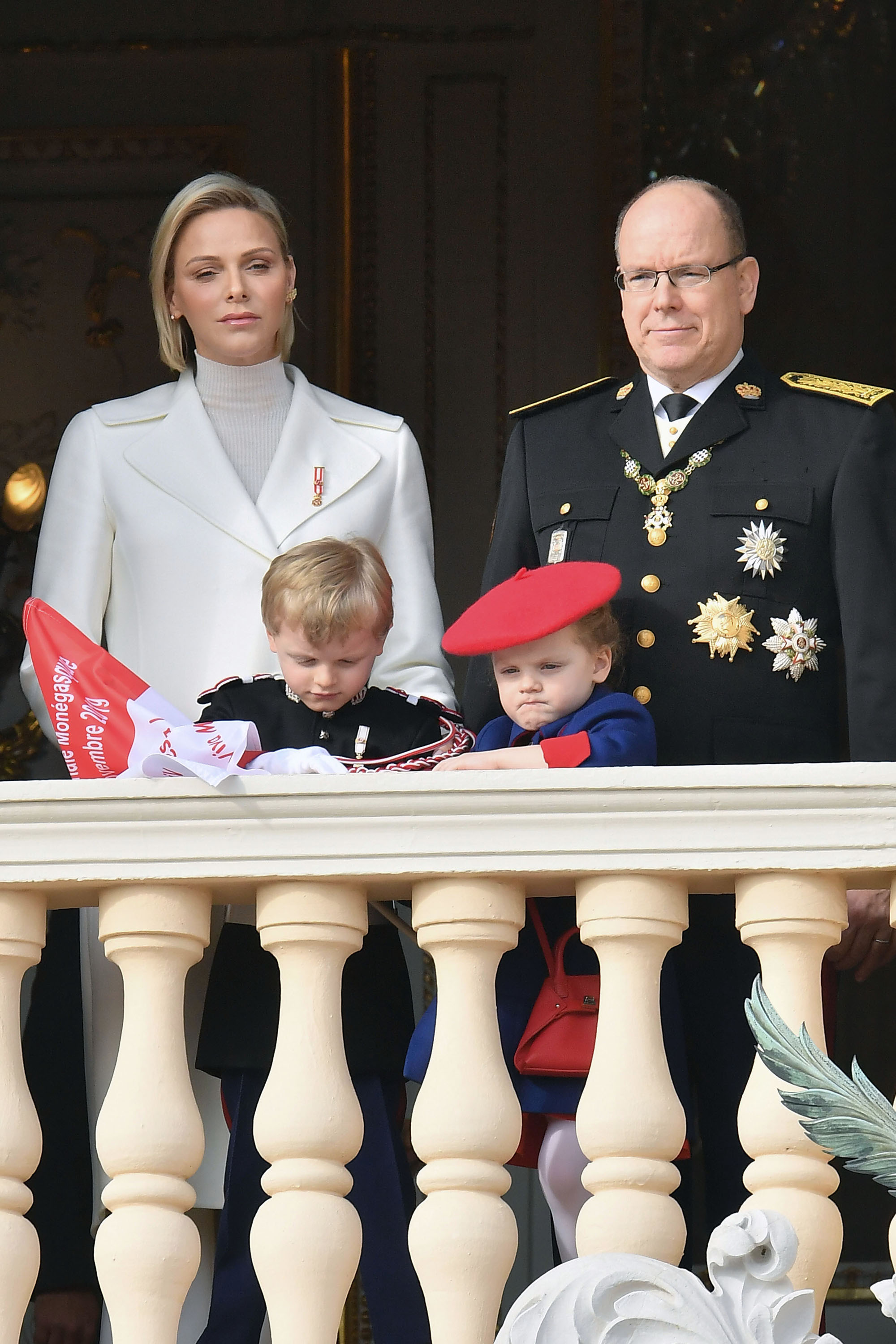 The source noted that Charlene had severe ear, nose and throat infections, which resulted in “sinus and swallowing issues stemming back from an earlier surgery.”

“She has not been able to eat solid food in over six months because of all the surgeries she has since gone through,” the source said. “She has only been able to take in liquids through a straw, so she lost nearly half her body weight.” 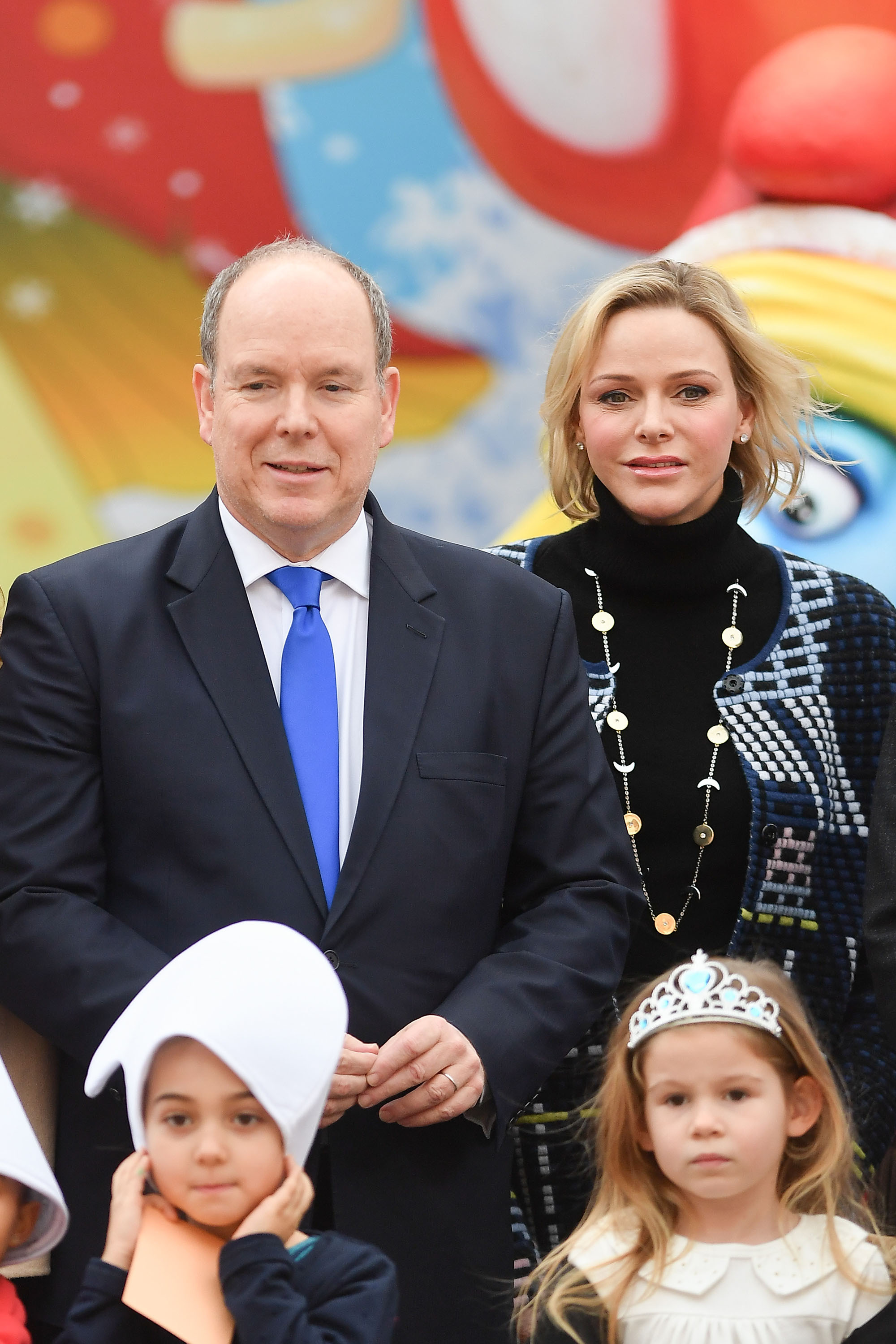 Concern over Charlene’s worrying weight loss began when she posted a photo of herself on Oct. 2 followed by the announcement that she was pulling out of an official event on Nov. 19 due to “profound general fatigue.”

Albert then told People magazine that the princess had been admitted to a “treatment facility” outside of Monaco after it became “evident she was unwell” within hours of her return following 10 months in South Africa.

Charlene has not publicly commented on her health.