Prince William reveals Prince George, seven, is like a ‘caged animal’ if he doesn’t get to spend time outdoors in his upcoming ITV conservation documentary

Prince William has revealed that his eldest son Prince George is like a ‘caged animal’ if he doesn’t spend time outside.

The Duke of Cambridge, 38, speaks about how much his three children, Prince George, seven, Princess Charlotte, five and Prince Louis, two, love nature while filming for upcoming ITV documentary Prince William: A Planet For Us All which airs tomorrow, the Express reported.

The documentary, which is set to air next month and also features both Sir David Attenborough and Kate Middleton, 38, follows Prince William around the world as he encourages action to fight for the environment.

Speaking of how his own children’s passion for nature encouraged him to do more to safeguard the planet, the father-of-three explains: ‘Seeing my children, seeing the passion in their eyes and the love for being outdoors. They find a bug or they love watching how bees are forming honey. 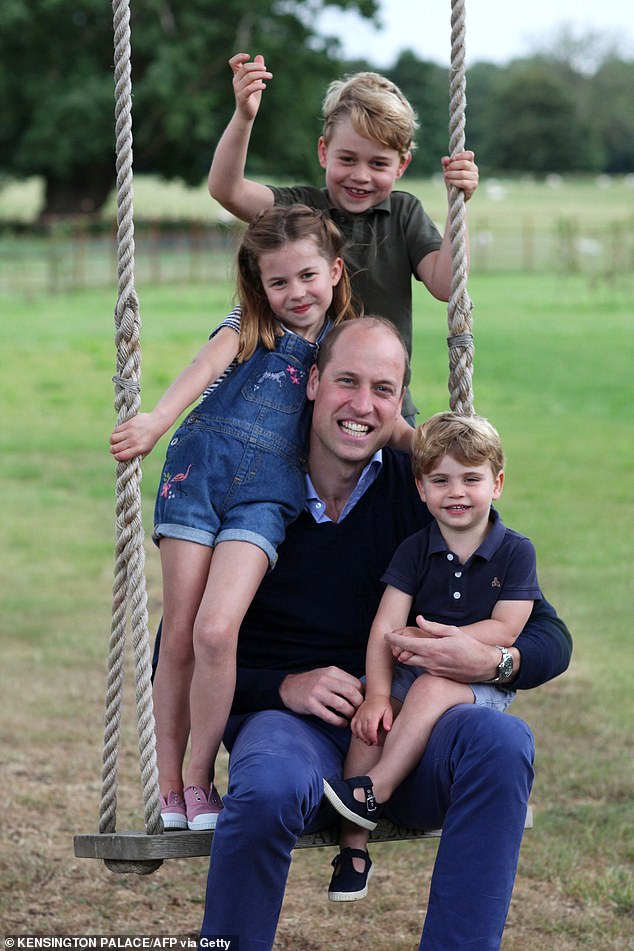 The Duke of Cambridge, 38, speaks about how much his three children, Prince George, seven, Princess Charlotte, five and Prince Louis, two, love nature while filming for the upcoming ITV documentary Prince William: A Planet For Us All, The Express reported 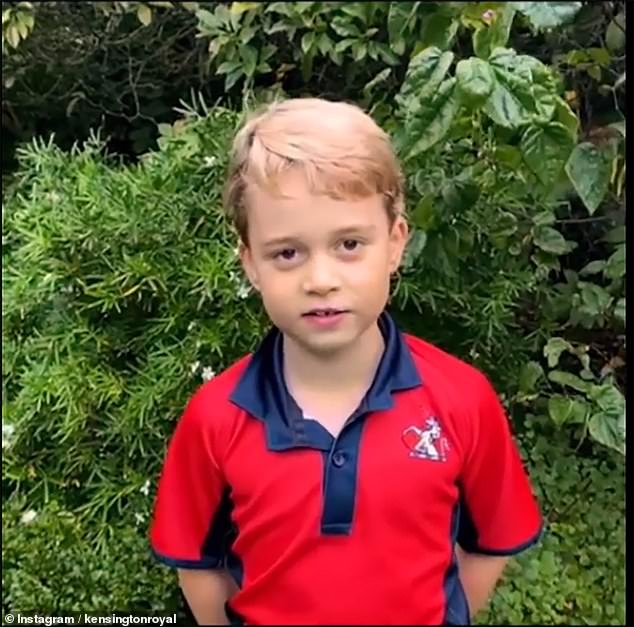 ‘George, particularly, if he’s not outdoors, he’s quite like a caged animal. He needs to get outside.’

In the new documentary, Prince William opens up about developing his own love of nature as a child – as he was allowed to roam freely around the Sandringham estate.

He adds that all three of his children love to be outdoors and explore around their Anmer Hall home in Norfolk.

Reflecting on fatherhood, William also says how his life is different now that he has children because he’s responsible for three small people instead of just himself.

The royal has passed on his love of nature to his children, who all featured in adorable Q&A with nature lover and broadcaster David Attenborough, which was shared by Kensington Palace on Saturday.

In the heart-melting video filmed by their parents in the garden at Kensington Palace in August, the young royals could each be heard asking the broadcaster, 94, a question. 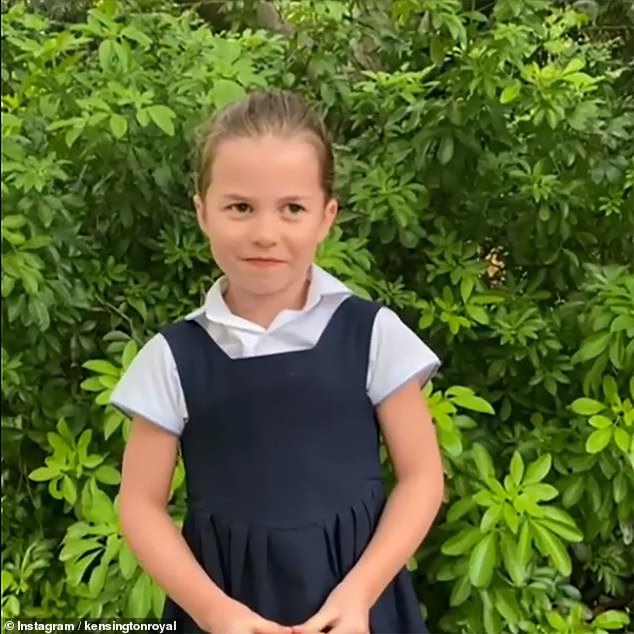 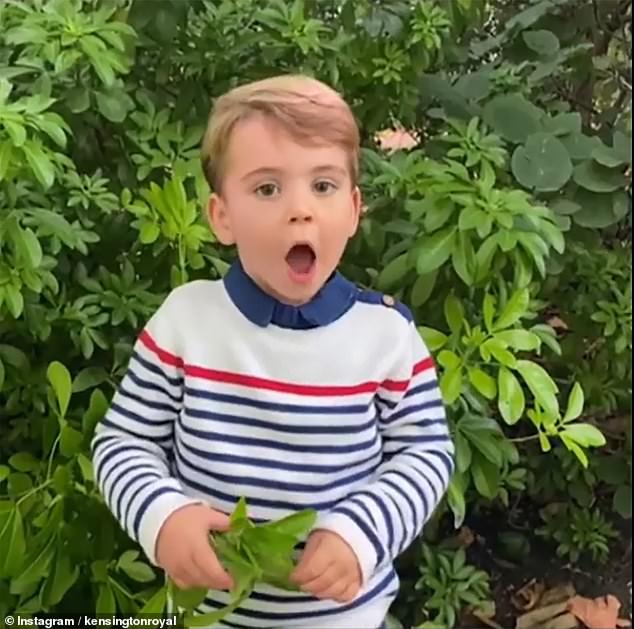 At the beginning of the clip, a grown up Prince George, donning a red polo top, asked: ‘Hello David Attenborough, what animal do you think will become extinct next?’

Sir David replied: ‘Let’s hope there won’t be any. There are lots of things we can do when animals are in danger of extinction. We can protect them.

Meanwhile, Princess Charlotte, dressed in her school uniform – a white polo top and grey pinafore – questioned: ‘Hello David Attenborough, I like spiders, do you like spiders too?

Prince Louis, aged two-and-a-half-years-old, really melted hearts around the nation as he sweetly asked: ‘What animal do you like?’

Last week, Prince William joined Sir David Attenborough to watch his new documentary – which is about the veteran broadcaster’s 70-year career as a conservationist and the environmental crisis facing the planet – in the garden at Kensington Palace.

Socially distanced in the open air, the Duke of Cambridge and Sir David were offered directors’ chairs with their names printed on the back – but as a joke they sat in each other’s seats.

The pair then watched the 80-minute film, and Sir David gave the Prince a copy of the accompanying book.

After the screening, the naturalist received a reception worthy of the hottest Tinseltown star from three eager young fans, Princes George, Louis and Princess Charlotte, five.

He presented George, seven, with a tooth from an extinct giant shark, which lived 23 million years ago, which he had found on a family holiday to Malta in the late 1960s.