Prince William and Kate in hysterics at women's teeth comment

Football fan Prince William joined Gareth Southgate at St. George’s Park to celebrate the 10th anniversary of the football centre as a base for the national senior men’s and women’s, para and development squads.

The future King was in his element, according to body language expert Judi James.

She spoke exclusively to Express.co.uk about the royal’s fun and confident gestures on this excursion.

Judi referred to William’s body language as “active, dynamic, fun and even rather suave”.

Indeed, one particularly “suave” moment was when William “put one hand in his pocket while the other gesticulated confidently and eloquently”. 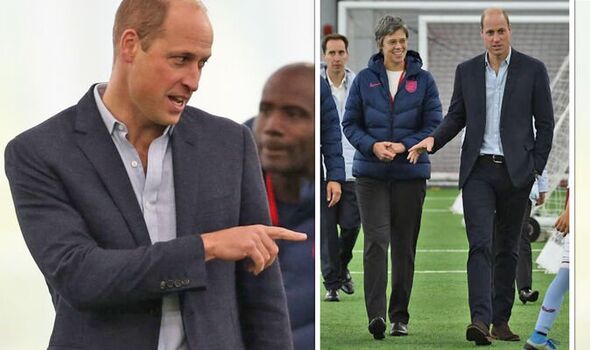 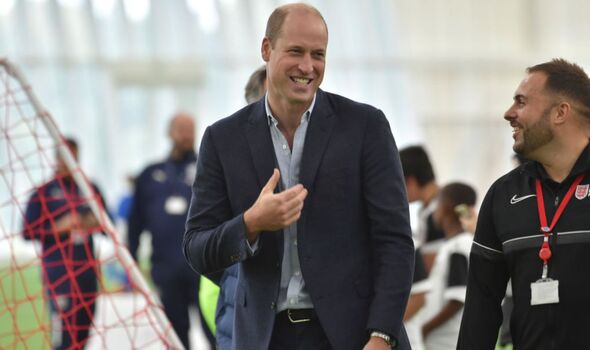 However, the expert revealed that “suave” is not a word typically used to describe our future King.

She even stated: “This is a new word when it comes to describing William’s body language.”

William became the Prince of Wales on September 8, 2022, following the sad passing of the Queen.

Judi suggested that his new role and title has elevated his confidence a little more than when he was the Duke of Cambridge.

“There are signs of a new confidence in his posture, stance and gestures, as though the new role of Prince of Wales has allowed him to unfurl totally in terms of social confidence,” she explained.

Judi noticed that his most recent body language has made a complete 180 degree shift from his more anxious times.

She previously commented that in March, when Princess Kate and Will left Belize for Jamaica during their royal tour of the Caribbean, Kate “unfurled and launched as possibly the most powerful and confident royal in the top line-up of the Firm”.

Prince William, however, was “riddled with gestures and rituals of anxiety at times”, according to the expert. 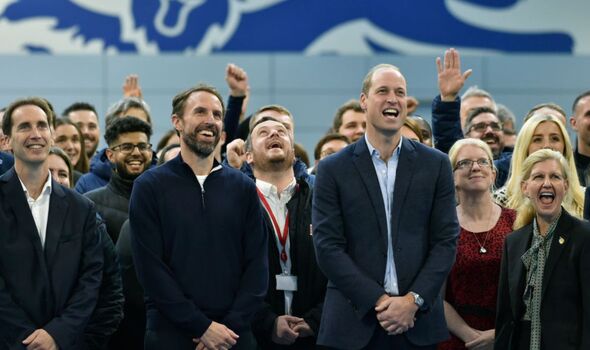 At this time, Judi suggested that Kate was a source of “encouragement” for her husband and an “enabler”.

However, William attended the football centre without Kate, who was spending the day at the Royal Surrey County Hospital’s Maternity Unit.

Previously a little reluctant to take centre stage, his most recent appearance shows he is “happier in the spotlight now than he has been before”.

She continued: “His more extrovert hand rituals and laughter see him leading the groups he is with rather than posing politely.” 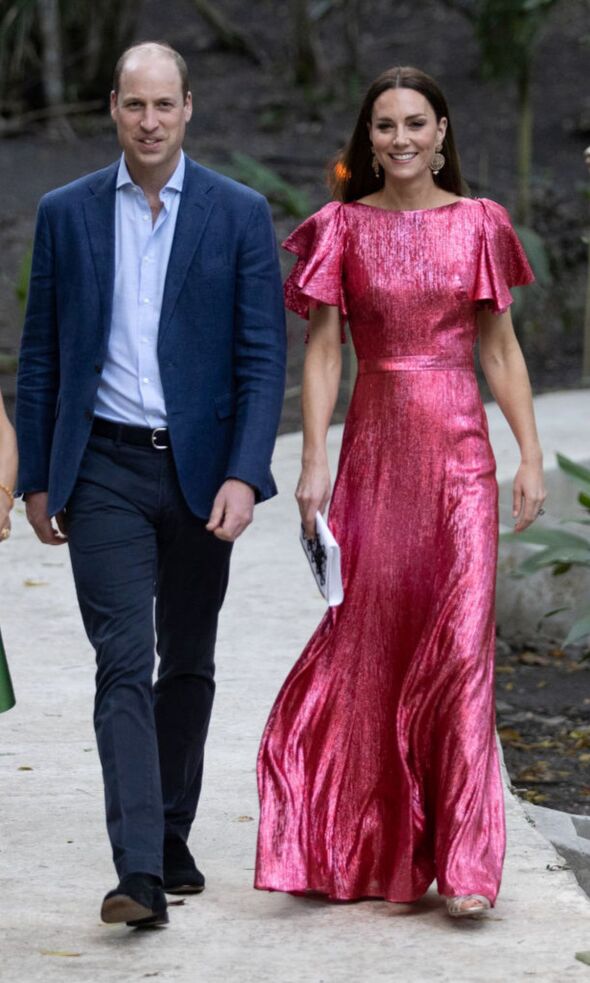 He was pictured incredibly engaged in conversation with both adults and children, as ever, but on top of this chuckling and making humorous pointing gestures.

But what is the reason for this noticeable increase in confidence for the future King?

Judi suggested that it may have been inadvertently borne out of the recent passing of his grandmother.

She concluded: “The wave of love and sympathy he received from the crowds at his grandmothers death might have reminded him how popular he is, which can be easy to forget when you look too long at social media.”