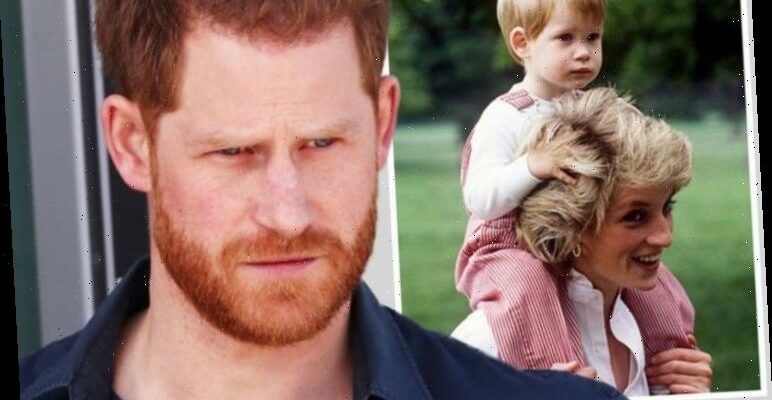 Prince Harry, 36, and Meghan Markle, 39, declared their wish to leave the Royal Family almost a year ago to the day. Since then they have moved to the USA and settled in a mansion in Santa Barbara with their one-year-old son Archie Harrison. While the couple hoped to launch their new Archewell project soon after stepping down in March, the venture was put on hold due to the pandemic.

On the last day of 2020, Meghan and Harry finally launched their Archewell website with an emotional mission statement.

The message released on Archwell.com was titled “A Letter For 2021” and read: “I am my mother’s son.

“And I am our son’s mother.

“Together we bring you Archewell.

“We believe in the best of humanity.

“Because we have seen the best of humanity.” 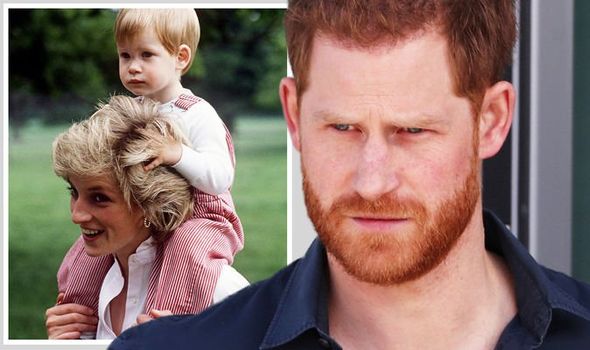 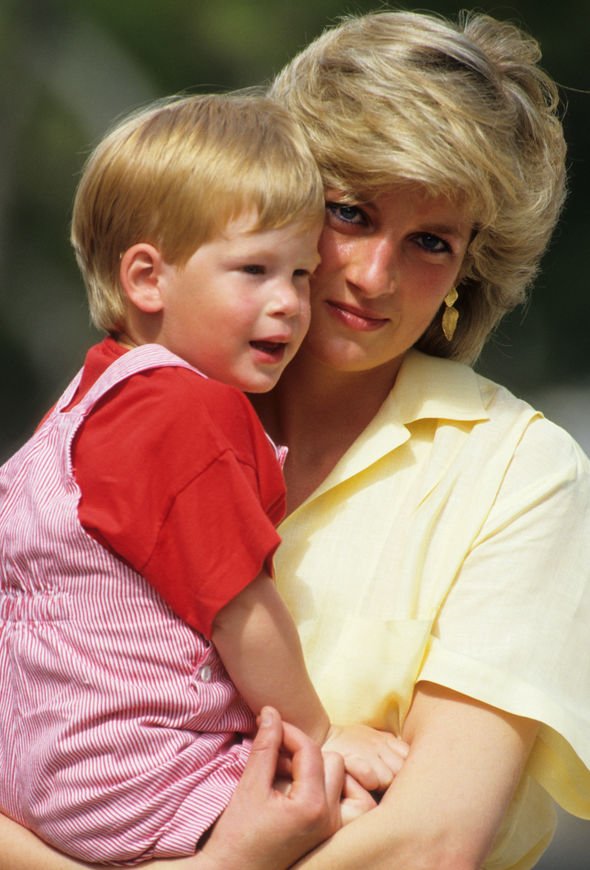 The message added: “We have experienced compassion and kindness,

“From our mothers and strangers alike.

“In the face of fear, struggle and pain,

“It can be easy to lose sight of this.

“Together, we can choose courage, healing, and connection.

“Together, we can choose to put compassion in action.

“We invite you to join us.

“As we work to build a better world,

“One act of compassion at a time.” 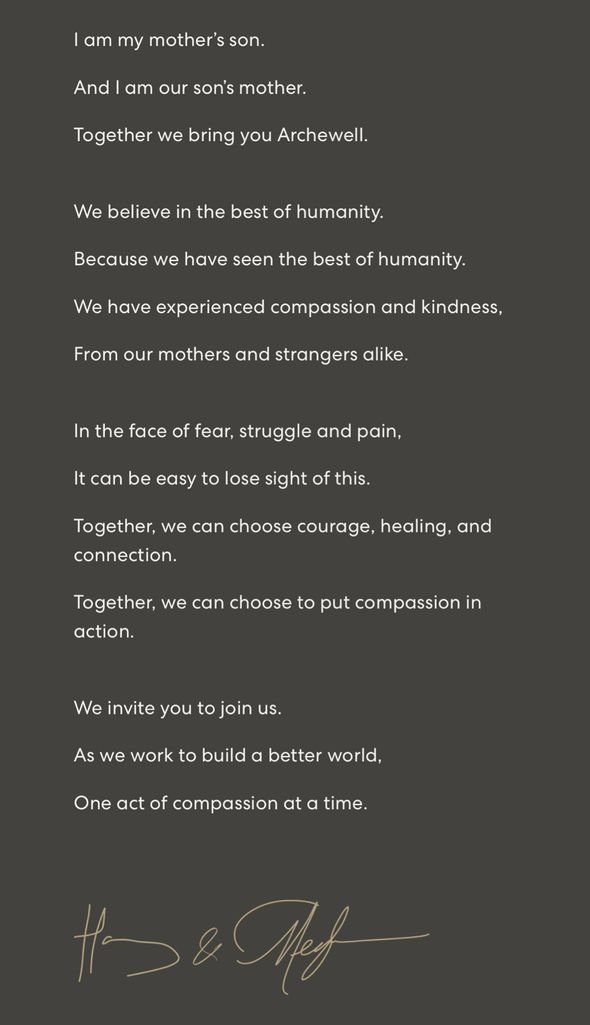 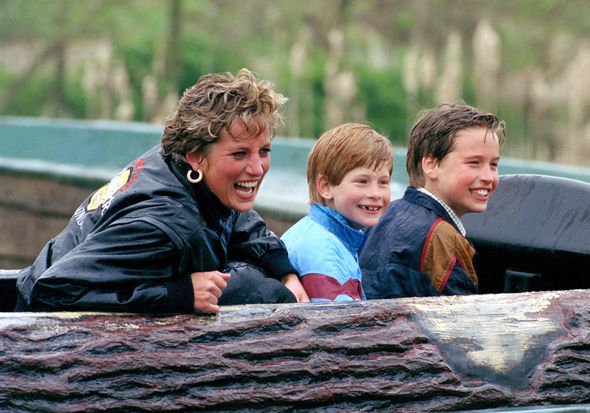 According to a language expert who has analysed the statement it exposes Harry’s wish to assimilate his mother, Princess Diana, as well as hinting at his lasting heartbreak.

Reacting to the Archewell statement language expert and author Judi James told Express.co.uk: “First there is the suggestion that Harry is the heir of Diana’s passion for compassion.

“He is presumably telling us in capsule form that he is the chip off the block, that what we saw in his mother’s behaviour and actions we should expect from him because he is motivated by the same values.

“It also sounds like a bid to inherit her popularity and the love people around the world had for her.”

Judi claimed Harry’s new life in the USA means he relates to his mother’s “isolation” from the Royal Family following her divorce from Prince Charles.

Judi said: “But this open declaration could also be read in other ways.

“Harry is the child of a very painful, divisive divorce and before Diana died there was a clear rift between her supporters and the crown.

“Harry’s loyalty sounds obvious here, and it seems telling that these words are pinned up in a form of high-emphasis isolation, making it sound as though he is picking up his mother’s banner from his power-base abroad.”

The Archewell message features an adorable baby picture of Prince Harry being carried by his mother Diana on her shoulders in the background, in another sweet nod to the late Princess of Wales.

Judi added: “The photo he uses even shows him sitting high up on his mother’s shoulders and there is probably as much impact from the parent he leaves out of his mission statement as the one he references.

“The use of the word ‘I’ first and foremost also adds to the sense that this is a point Harry has been keen to make for a long time. He and Meghan normally tend to speak in the plural, using the word ‘We’ throughout their messages but here Harry sounds keen to start this statement to the world by defining himself in the singular and that makes this claim sound like a message to his family as well as to Archewell fans.”

The language expert claimed Harry’s use of language hints at the devastating impact of his mother’s death. 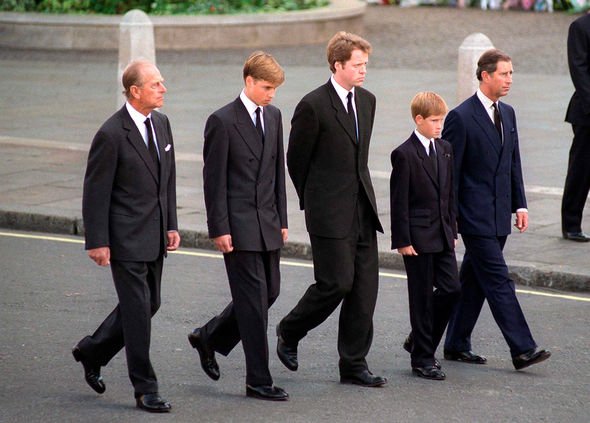 She said: “Harry specifically picks out his mother as being the one showing him compassion and kindness.

“The use of the words ‘we have experienced…’ at the start of that phrase sounds telling.

“Harry seems to be referring to the kindness and compassion Diana showed to him as well as to the world, or he might have used the word ‘witnessed’ instead.

“There is a sense in these words that we are still looking at the young boy mourning his mother and the ‘kindness and compassion’ she gave him.

“The couple even refer to ‘fear, struggle and pain’ as though defining their own personal experiences.”