Prince Harry compares his life to ‘The Truman Show’

On Thursday, the Duke of Sussex took his family beef to the next level, claiming his father handed down a “cycle” of “genetic pain and suffering” to him, which he and wife Meghan Markle moved to Los Angeles to sever.

“He treated me the way he was treated,” the 36-year-old said on Dax Shepard’s “Armchair Expert” podcast, effectively criticizing his grandparents — Queen Elizabeth II and the late Prince Philip.

Royal scribe Robert Jobson — whose latest book, “Prince Philip’s Century,” chronicles the life of the Duke of Edinburgh — was shocked the royal renegade continued to take shots at the family so soon after the funeral.

“To start saying things within weeks of his grandfather’s funeral seems ungracious,” he told Page Six on Friday, adding, “I’m sure if he used his brain now and then … [he’d realize] it’s not helpful talking about his personal problems.

“He’s talking about his father, who’s just lost his own dad, going through his own traumas and mental health issues. Surely he should support Charles now more than ever and I don’t know why he’s done it.” 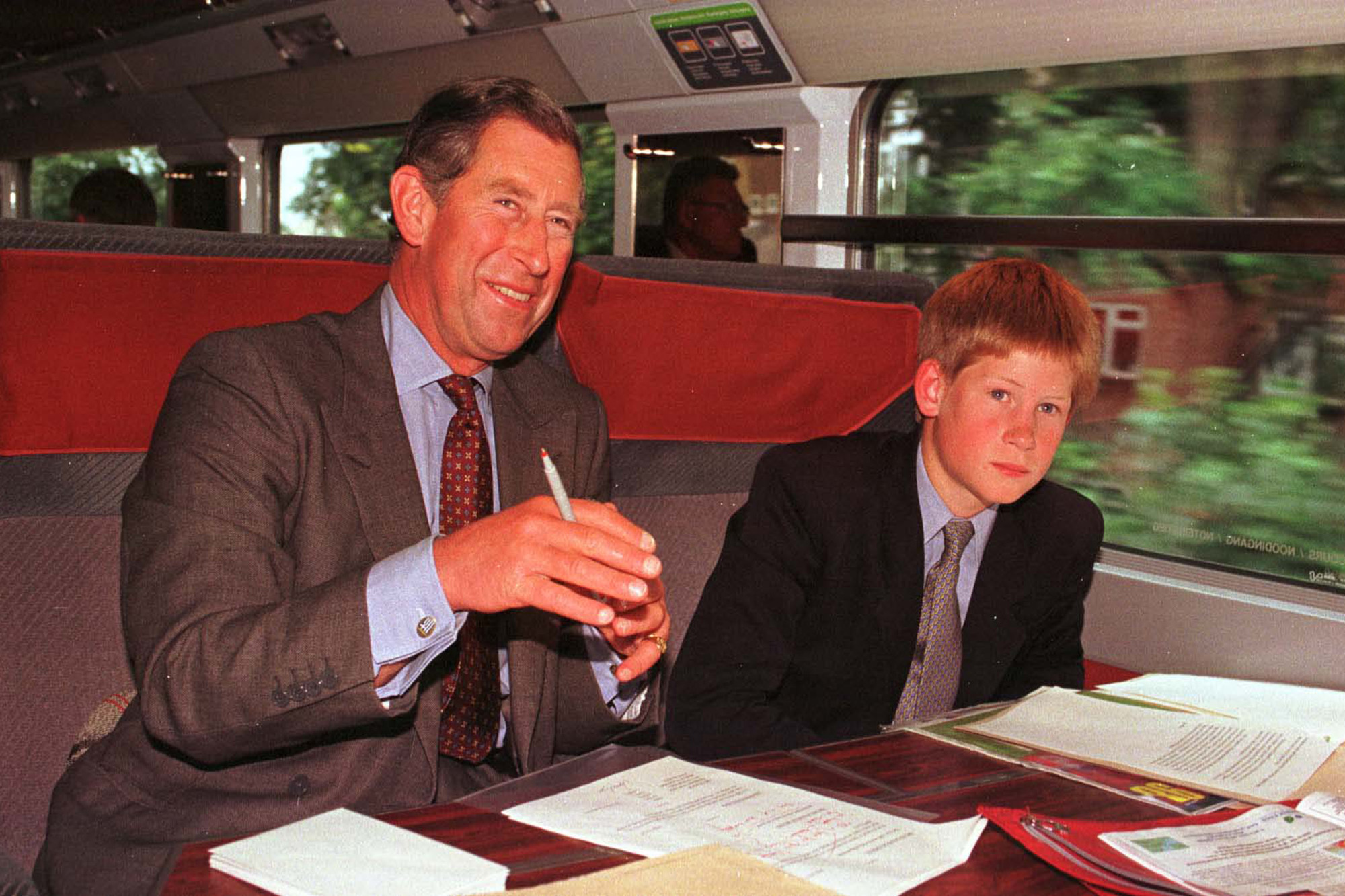 “He is very self-indulged,” he continued. “He doesn’t seem to care about anybody’s feelings but himself. His father has just lost his own father, his grandmother has just lost her husband, her confidant of over 70 years, so for me, it’s quite selfish.”

However, Jobson stressed that he feels sympathy for Harry and understands that mental health is a serious issue, but still thinks that Harry should be talking them over with a therapist instead of airing out family grievances in public.

“Just because he’s selling a series on mental health with Oprah [Winfrey] doesn’t mean you have to trash your family,” he said. “I don’t really see what is gained.”

Jobson previously told Page Six following Harry and Meghan Markle’s bombshell interview with Winfrey that the royal should have better prepared his wife for royal life.

“It’s up to you to do your own homework if you want to marry into a prestigious family,” Jobson also said of Meghan.

Since quitting the royal family, Harry and Meghan have signed a $25 million Spotify and inked a multiyear deal with Netflix. Harry and Winfrey’s mental health documentary is set to be released in May on Apple TV+.