Prince Harry and Meghan, the Duke and Duchess of Sussex, may look beyond the normal pool of royal nannies when selecting someone to care for their first child, according to a new report in the U.K.’s The Daily Mirror.

“Meghan and Harry have actually said that they actually favor an American over a Brit and also the nanny could be female or male I understand,” Daily Mirror reporter Russell Myers told “Good Morning America.” “So we could be seeing a royal first on both counts and even a manny.”

Meghan, 37, a native of California, is due to give birth to the couple’s first child in a matter of weeks. She and Harry have been working with an agency in London to find a nanny for their first-born, according to Myers. 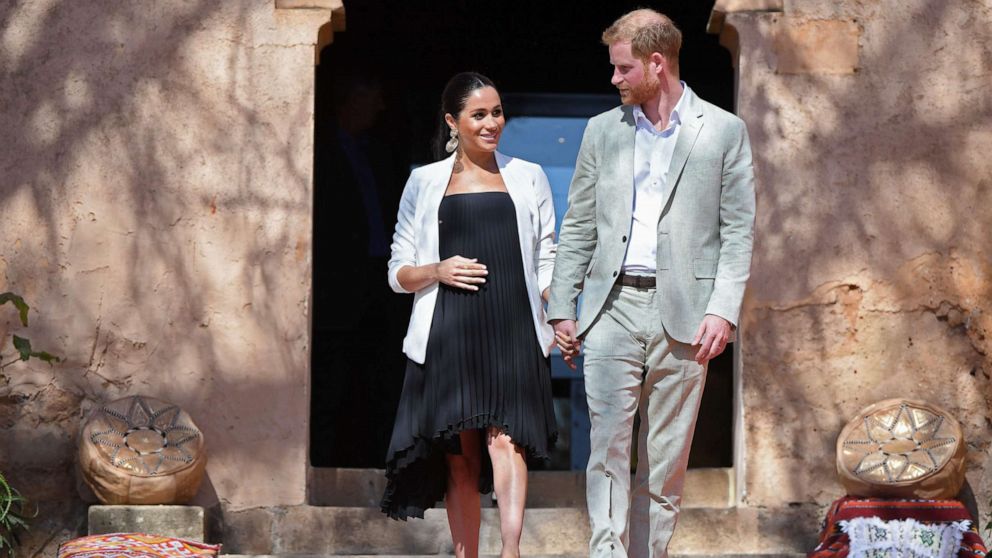 The royal couple has also indicated to the agency that they want their nanny to feel like more a member of their family than hired help, Myers’ reports.

Buckingham Palace has not commented.

If Meghan and Harry were to choose an American or a male nanny, it would be yet another way the couple is paving their own way as members of Britain’s royal family.

Harry and his older brother, Prince William, had female nannies throughout their childhood, including Olga Powell and Tiggy Legge-Bourke. 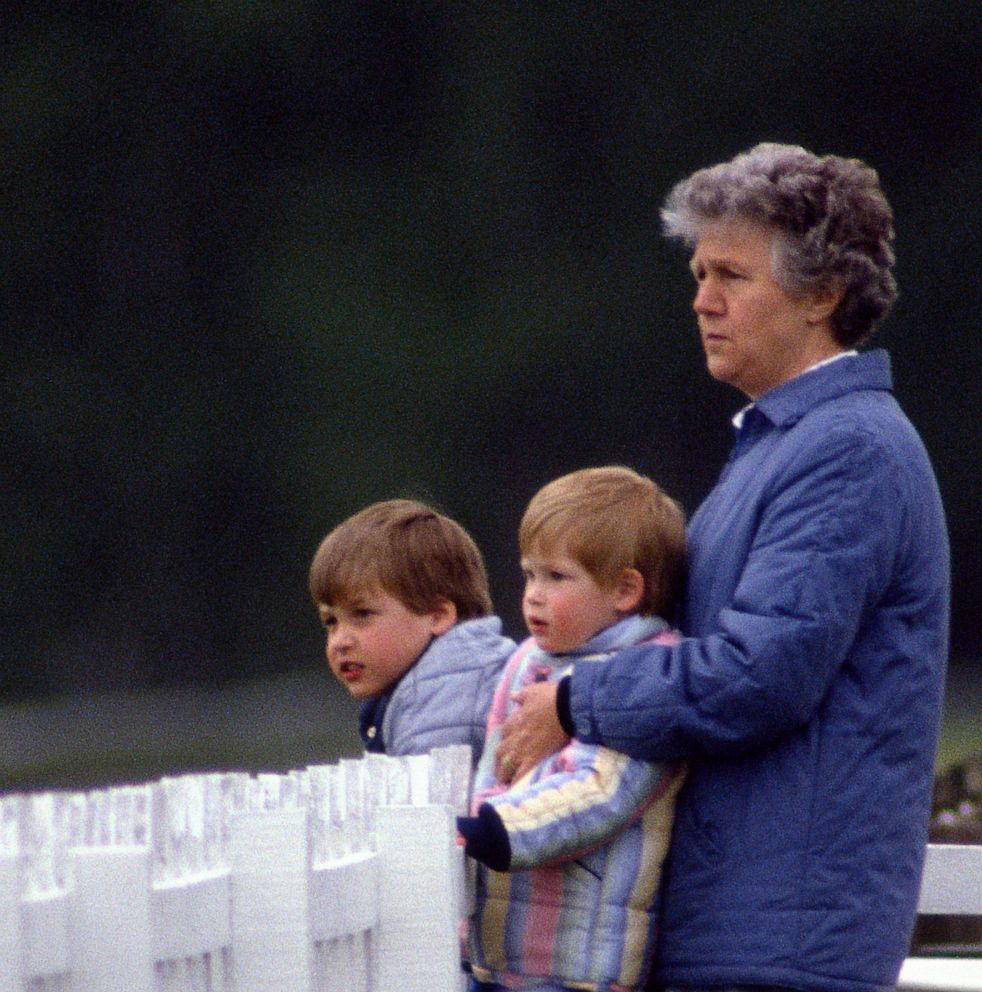 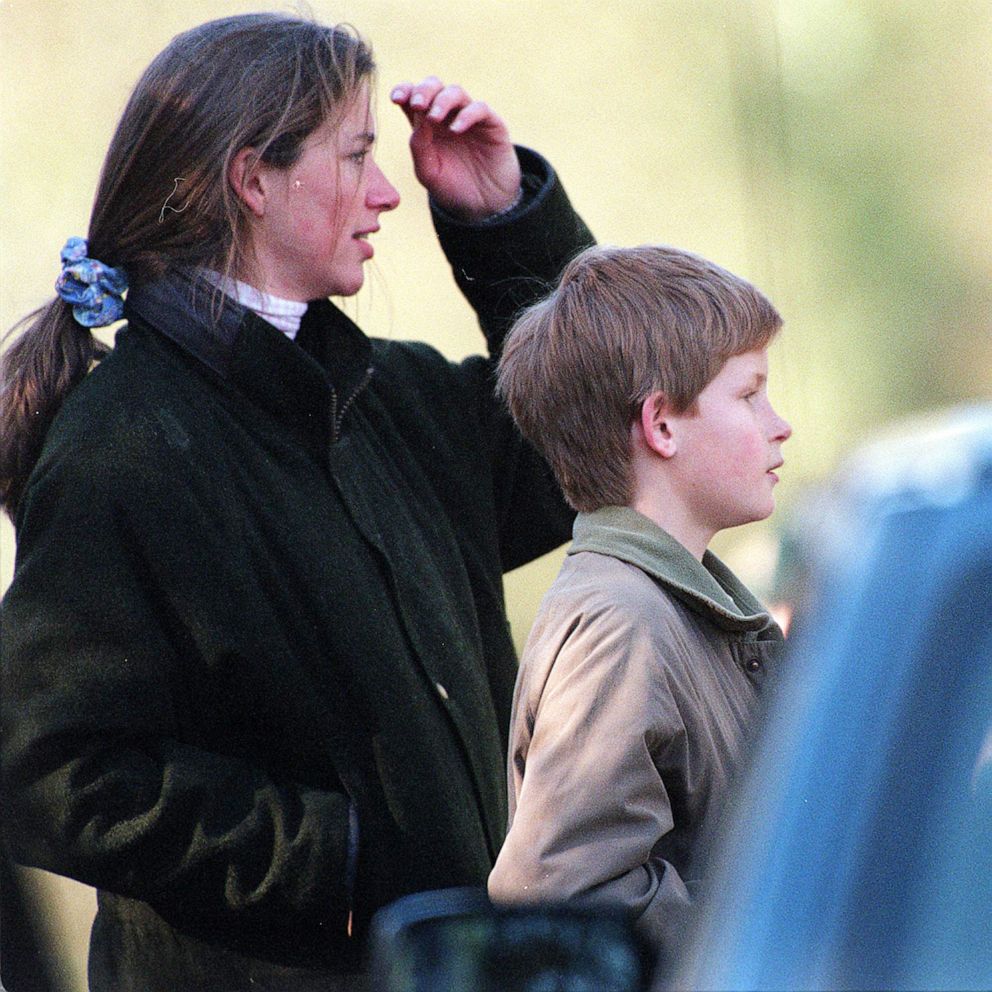 William, and his wife, Duchess Kate, selected Maria Borrallo, a graduate of the prestigious Norland College, to care for their three children, starting in 2013 with the birth of Prince George.

Norland College, located in Bath, about 100 miles west of London, is largely considered the Harvard for English nannies. It is affectionately known as the Mary Poppins school because of the quality of the nannies who come from its ranks. 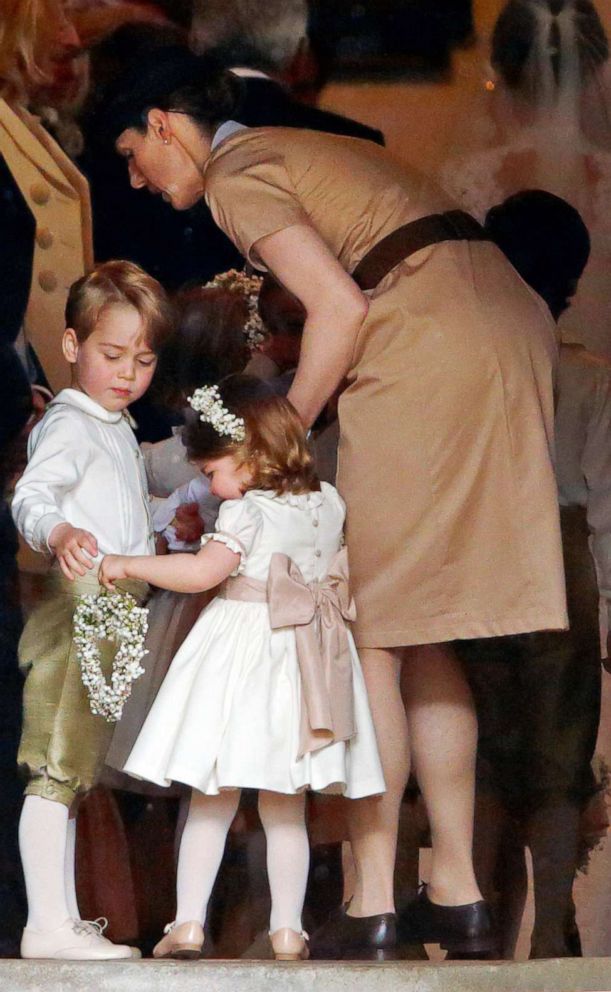 “The nannies are taught everything from defensive driving to security issues to how to care for a future king or queen,” ABC News royal contributor Victoria Murphy said in 2015, the year William and Kate’s second child, Princess Charlotte, was born. “So she just really knows everything that you could possibly need to know about bringing up a child.”

Norland nannies train for three years before receiving their diploma.

ABC News’ Amy Robach went inside the famous school before Prince George’s birth and learned that the nannies in training could only wear minimal makeup with their hair up, one pair of stud earrings and flat lace-up shoes. Their distinctive Edwardian brown uniform, complete with bow tie, felt hat and white gloves, has barely been updated since the college’s conception in 1892.

Nannies are taught to push the large Silver Cross prams — or strollers — favored by the royals and fold a cloth nappy or diaper, using cotton wool instead of wipes to clean a baby’s bottom.

Most importantly, they learn to live by the Norland motto, “love never faileth.”

“It isn’t about the strict discipline and nanny knows best,” Liz Hunt, the college’s principal told ABC News in 2013. “What we look for, in particular, is someone who is warm, caring, fun-loving; somebody who will enable the child to grow and to be empowered.”