Olivia Munn is a basket of emotions as her due date approaches.

The pregnant actress spoke to Hoda Kotb on the “Today” show Wednesday morning and admitted she’s “scared” to welcome her first child with John Mulaney.

“I feel good. l feel scared. I feel nervous, and I’m excited,” she said via video chat. “I feel every day the feelings are just rotating through.”

Munn, 41, said she’s particularly overwhelmed by the amount of boxes she has to open and is concerned she won’t be ready for the baby’s arrival.

“I just don’t know how many of each item I need,” she said. “Like, how many blankets does a baby need? I wish somebody could just tell me.”

The “Ride Along 2” star said she and the “Big Mouth” voice actor, 39, are “just really excited” to become first-time parents. 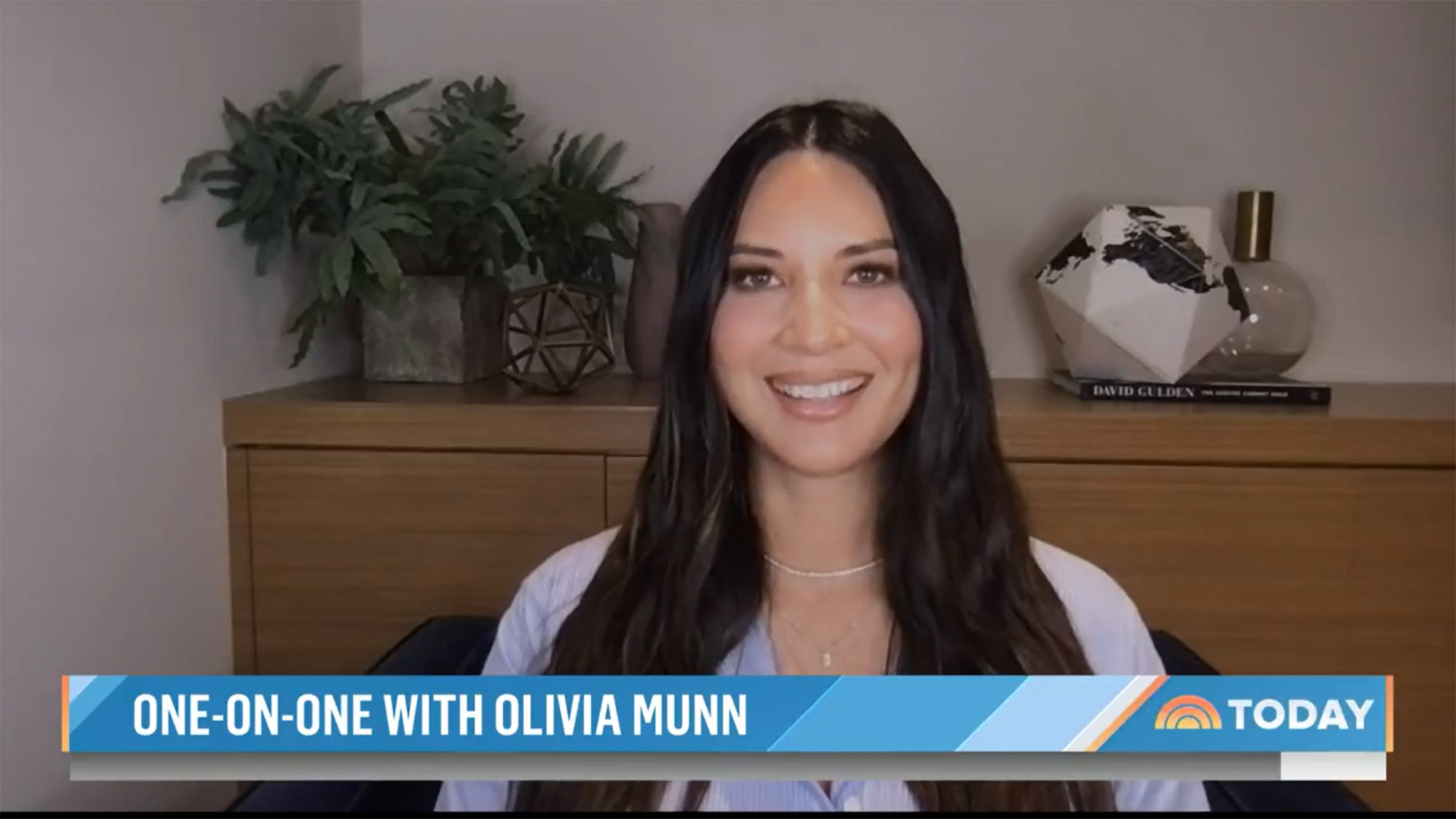 “We talk about the same stuff — which rocker? What type of crib do you put the baby in? What does the baby wear?” she said of her and Mulaney’s concerns. “Honestly, thank God for Instagram and Facebook and blogs because there’s a lot of moms who put out such great information, and that’s been a saving grace for me.”

The stand-up comedian confirmed in September on “Late Night with Seth Meyers” that Munn was pregnant. He claimed he had met her earlier this year after completing two stints in rehab for drug abuse — and splitting from his estranged wife, Anna Marie Tendler — but not everyone bought Mulaney’s timeline of events. 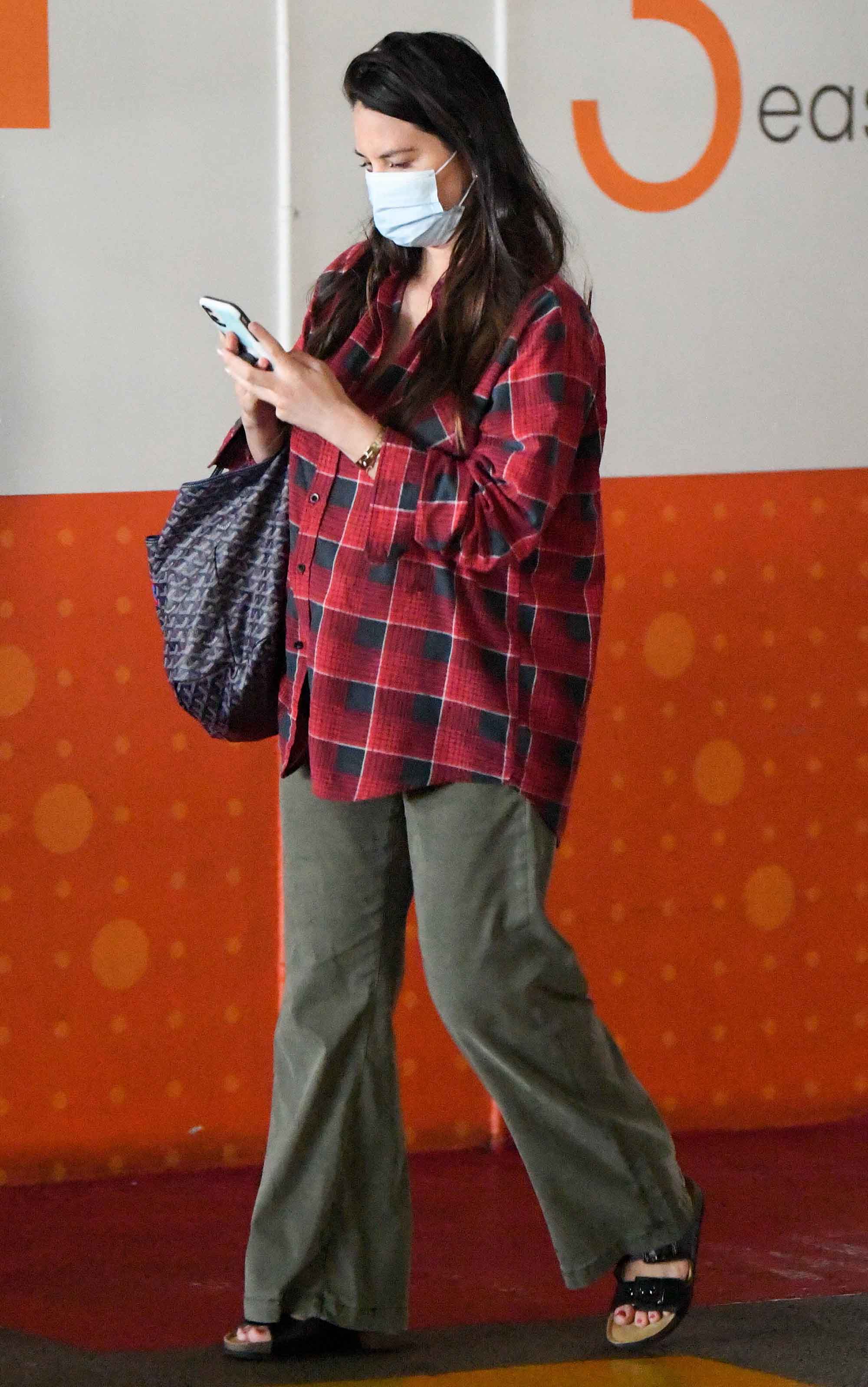 “I don’t think it’s any coincidence that John broke the news of Olivia’s pregnancy the way he did in terms of basically giving a timeline of his past few months — when he moved out of his house, how it was the spring when he fell in love with Olivia,” an agent who’s worked with Munn told Page Six.

“It seems to me that he is going to great lengths to dispute the idea that he cheated.” 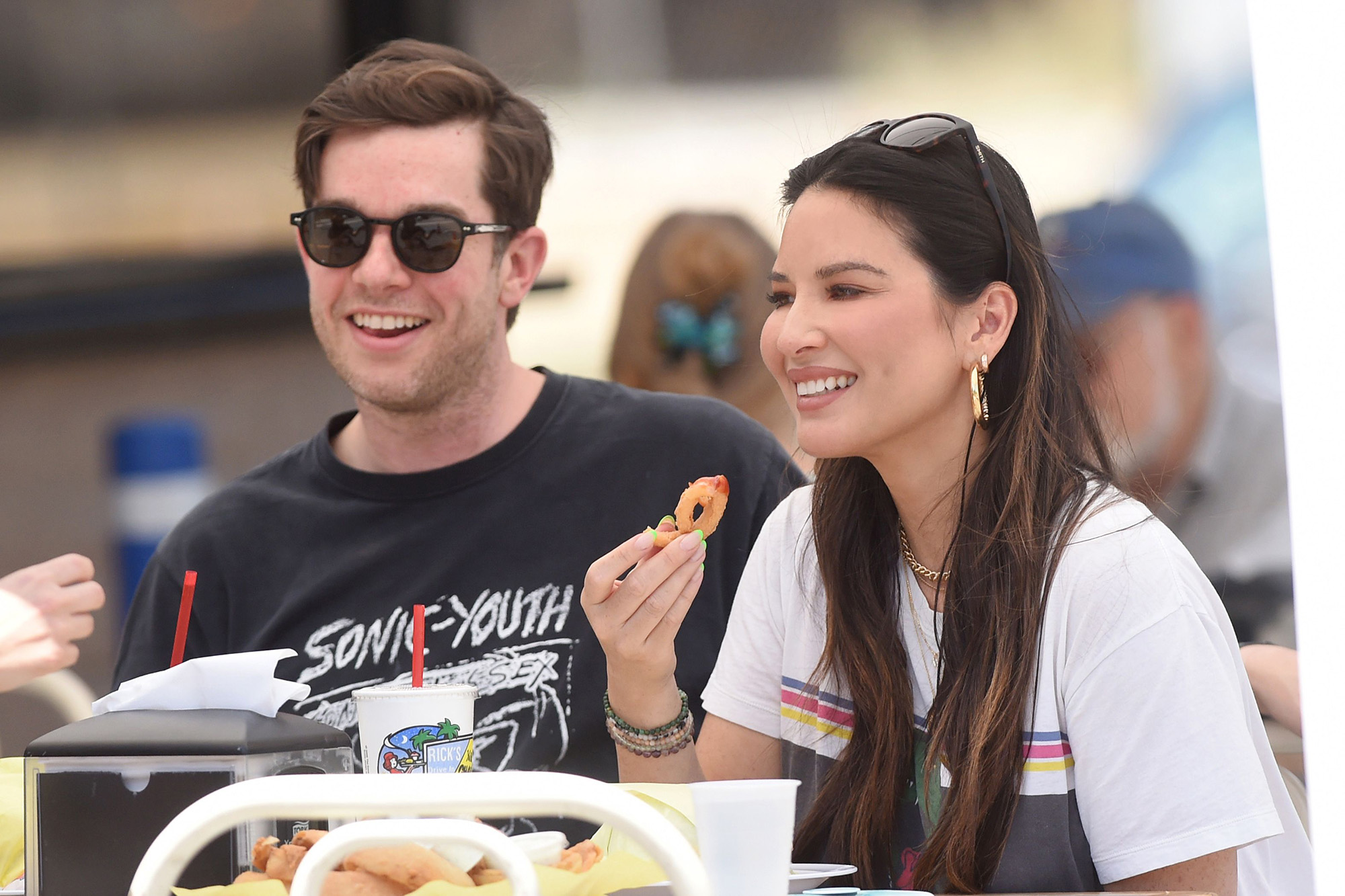 Tendler, an artist who exhibited her work in Los Angeles in September, added through her spokesperson following the split announcement, “I am heartbroken that John has decided to end our marriage.

“I wish him support and success as he continues his recovery.”