Who is Brittany Bell? What to know about Nick Cannon’s ex-girlfriend, baby mama

Nick Cannon and pregnant Brittany Bell vacationed in Guam ahead of their third baby’s arrival.

“The sun hits different in Guam when the spirit of your mother’s ancestors surround you,” the former pageant queen, 34, captioned a bikini snap via Instagram Wednesday.

After promising that “more photos” from the babymoon are “coming soon,” Bell wrote, “No filter needed.. and it’s safe to say my photographer is a professional.”

Cannon, 41, identified himself as the photographer in the comments section.

Cannon has yet to share pictures from their tropical trip on his own account, but Bell showed herself and 1-year-old daughter Powerful riding a jet ski. 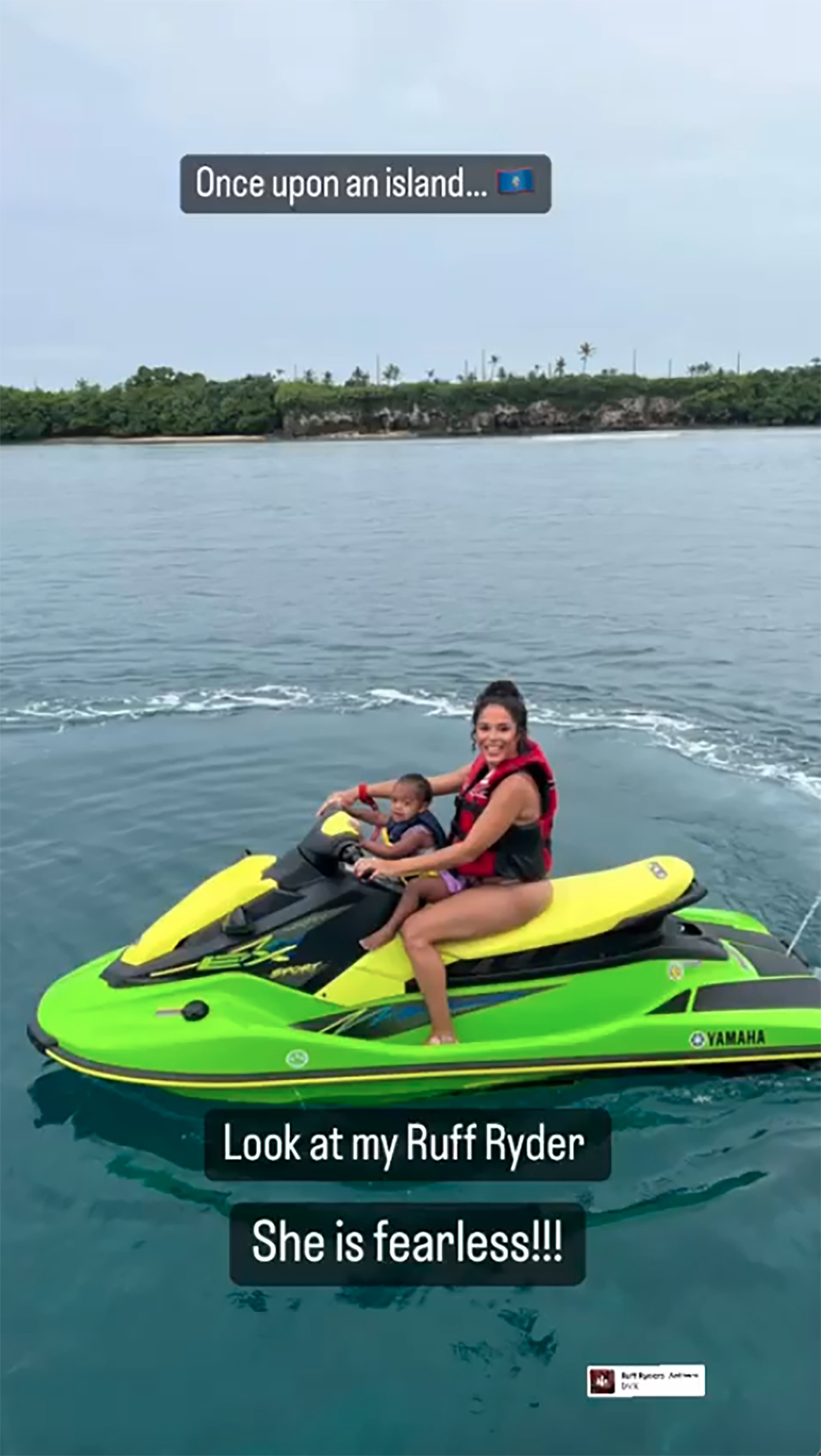 “Once upon an island,” the model, who also shares 5-year-old son Golden with Cannon, captioned the Instagram Story upload. “Look at my Ruff Ryder. She is fearless!!!”

The photos marked the first time Bell has given her followers a glimpse of her baby bump since Cannon announced their expanding family with an Aug. 24 Instagram post.

“Time Stopped and This Happened,” the “All That” alum wrote alongside maternity shoot footage last week. 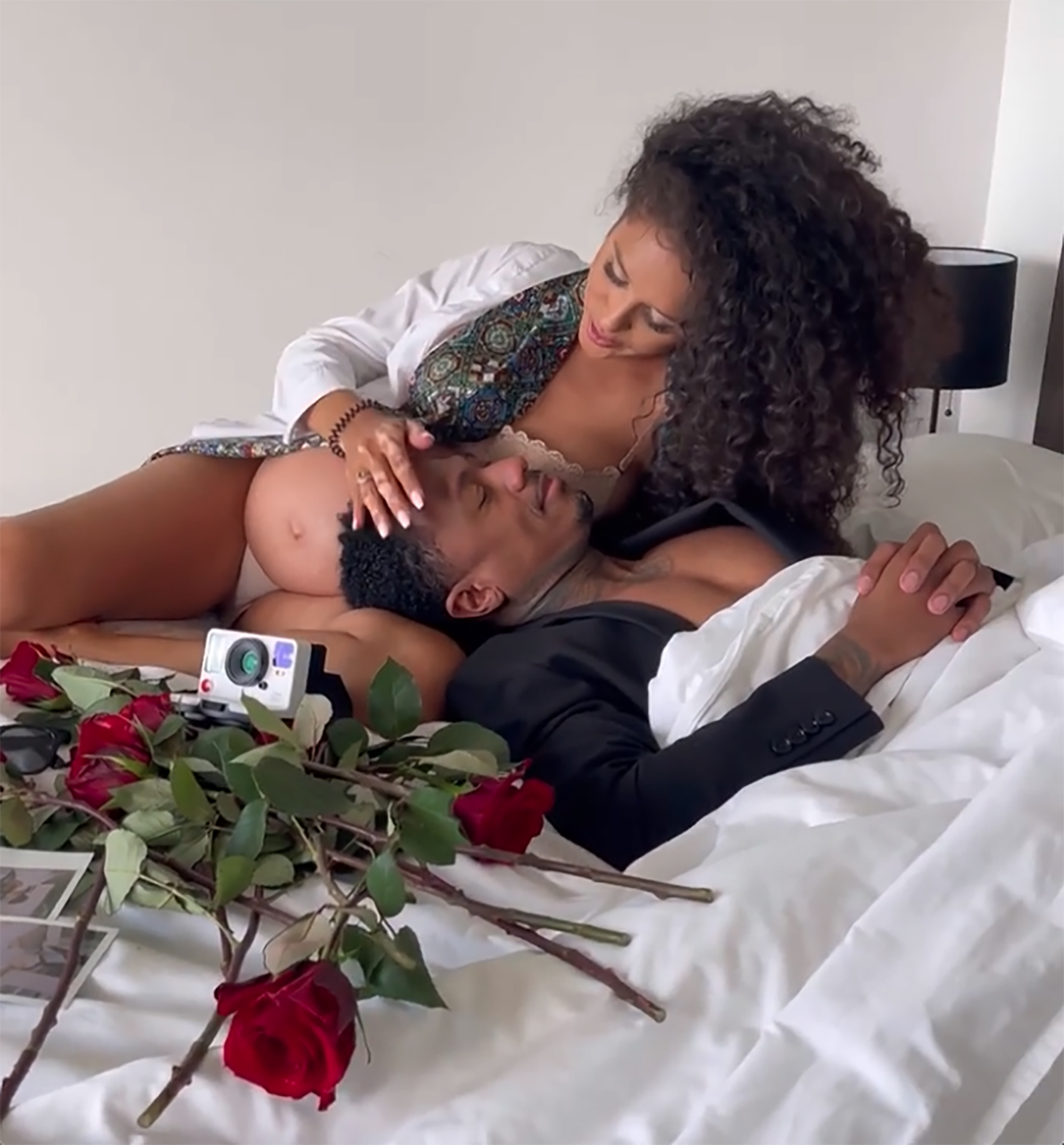 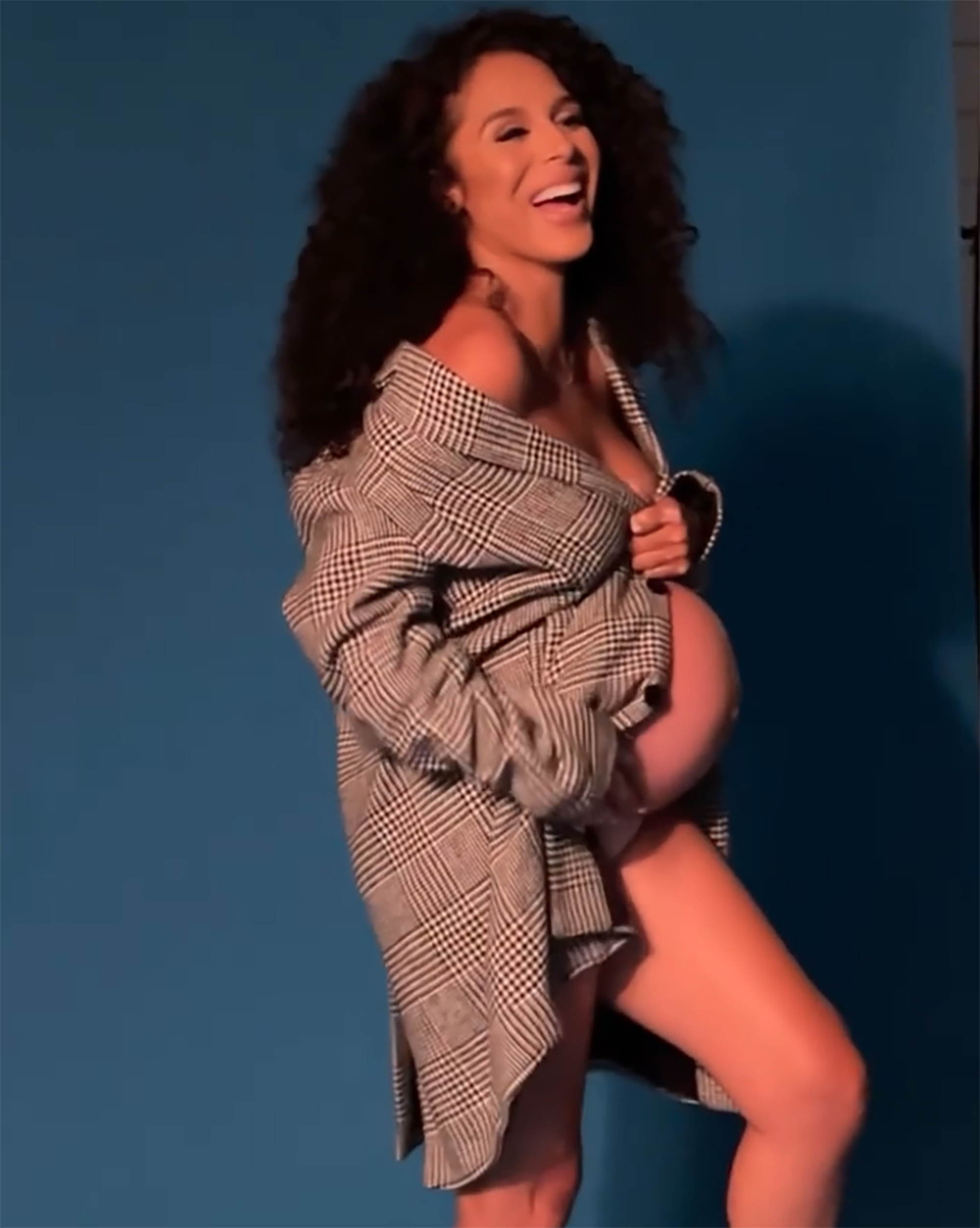 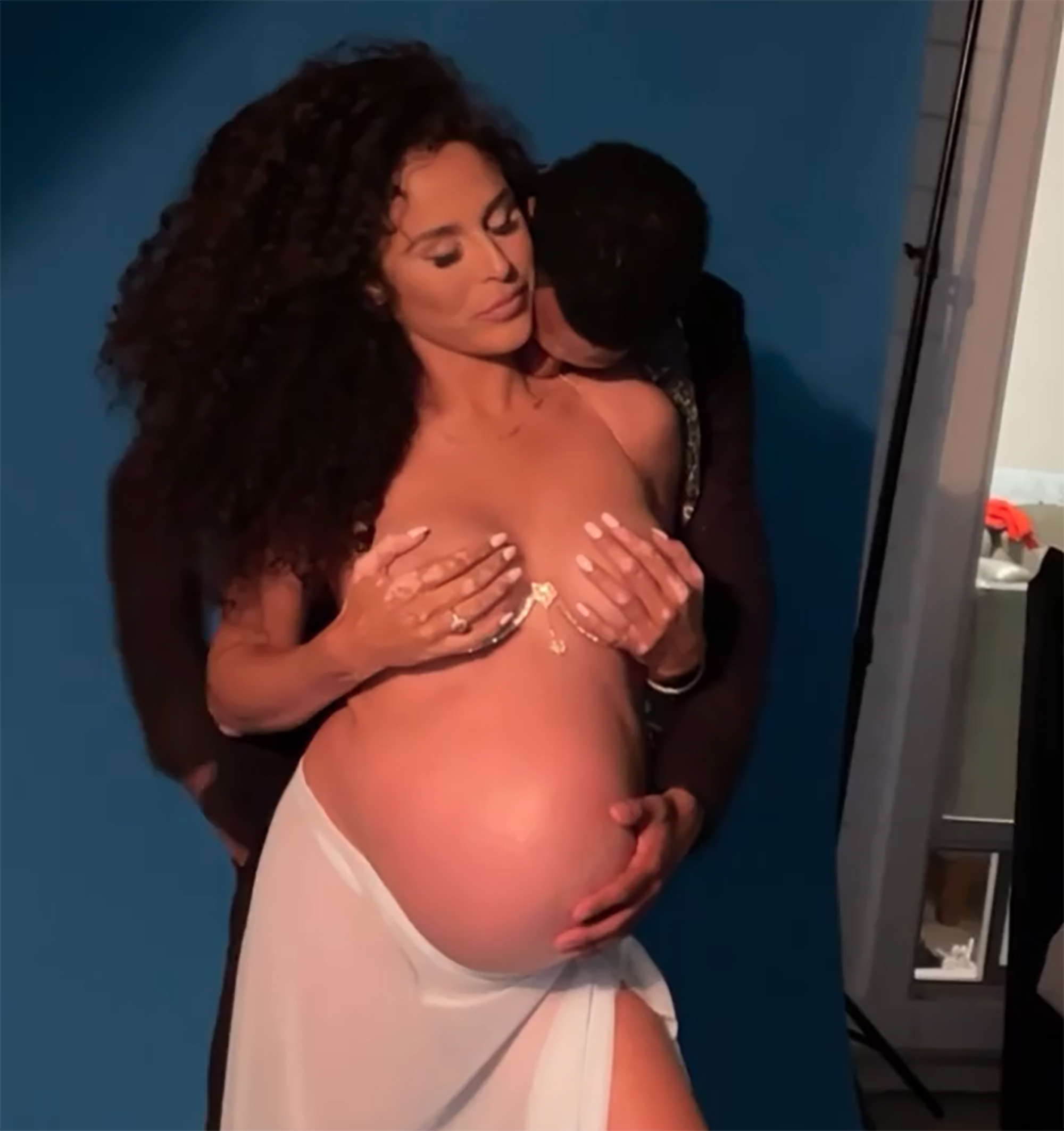