DUSTIN POIRIER has been urged to forget about a trilogy fight with Conor McGregor and face one of the other standouts in the lightweight division.

The former interim 155lb champion turned the MMA world upside down last month in the main event of UFC 257 in Abu Dhabi, where he scored a stunning second-round TKO victory over McGregor. 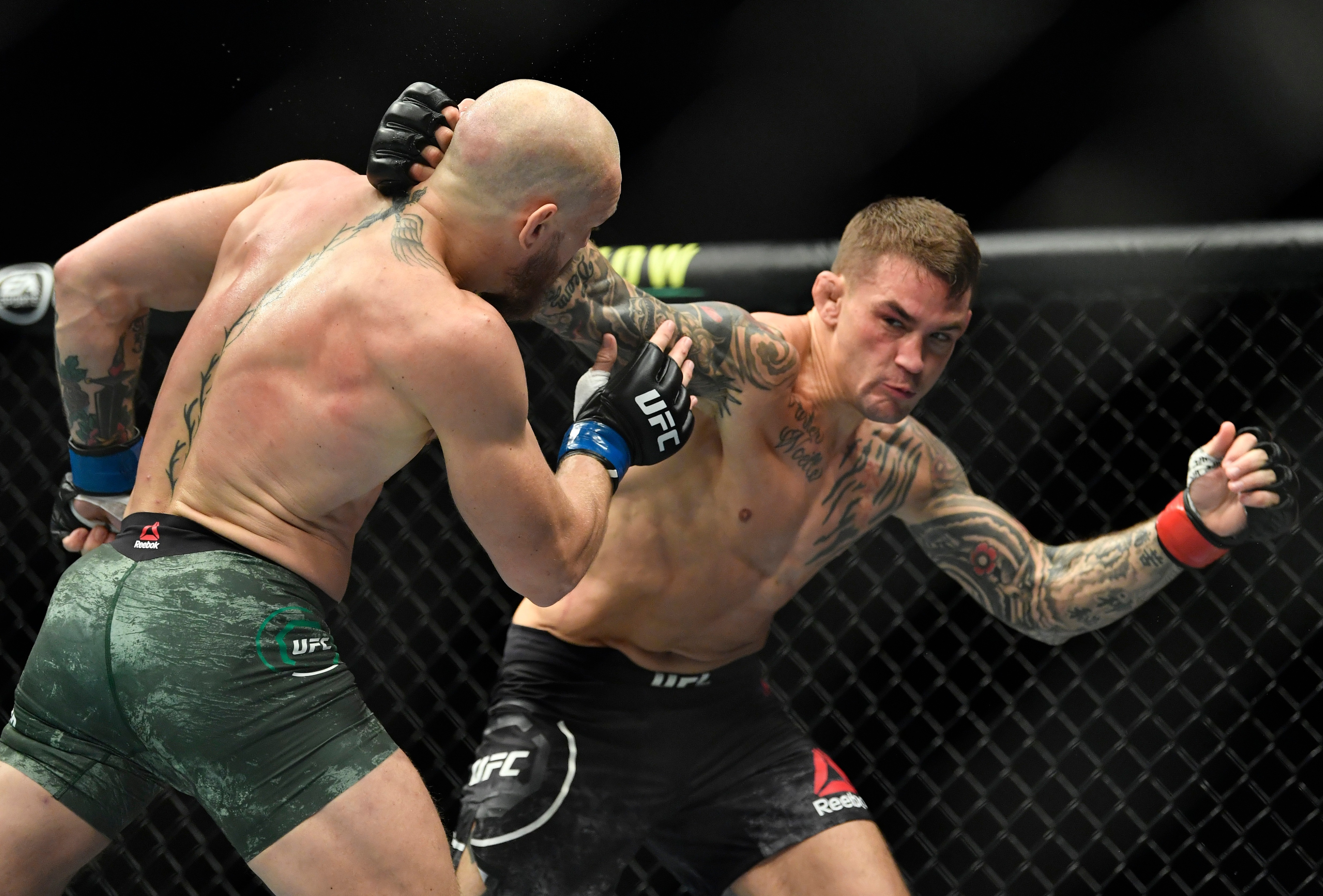 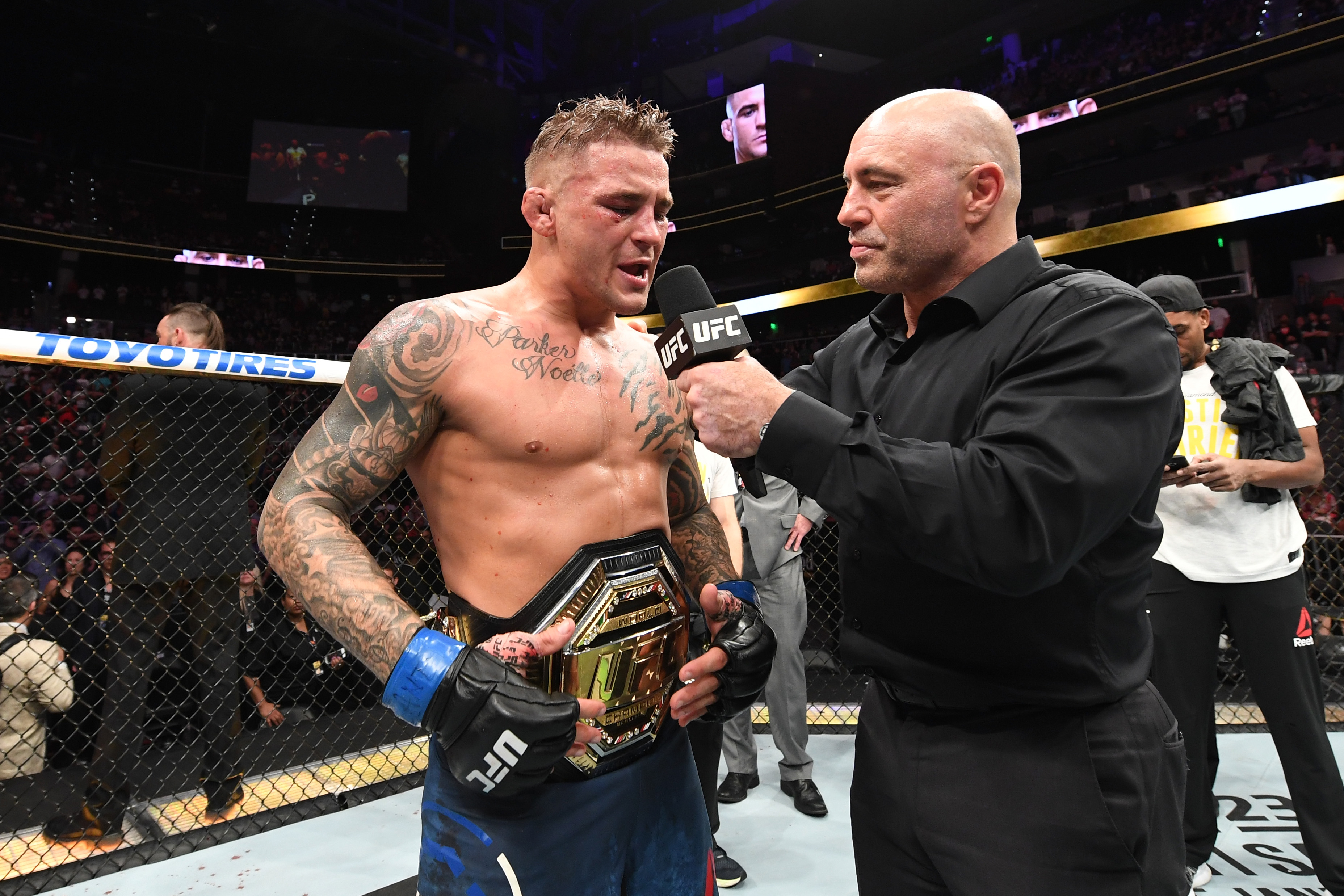 McGregor is champing at the bit to have a rubber match with his old featherweight rival, who is open to having a series decider.

But UFC commentator Joe Rogan reckons The Diamond should turn his attention to fights with Justin Gaethje and Charles Oliveira.

During a recent episode of The Joe Rogan Experience Podcast, he said: "There's great fights for Dustin, right?

"There's the rematch with Justin Gaethje, which was a much closer fight. And that was when Justin Gaethje was fighting in a different way.

"Justin Gaethje was fighting much more reckless. There's the [Michael] Chandler fight, which they're trying to push for right away.

Rogan reckons Brazilian jiu-jitsu phenom Oliveira, who is currently on an eight-fight win streak, should be next in line to fight for the title.

He said: "If you wanted to be a purist, Charles Oliveira vs Dustin is the fight to make.

"That's the fight. Let's have that fight for the new belt."

Although Rogan would watch a third fight between McGregor and Poirier, he believes it's hard to make a case for the bout given how emphatically The Notorious was beaten.

The 53-year-old said of McGregor: "He needs a redemption.

McGregor, 32, is looking forward to sharing the cage with Poirier again, saying: "One apiece now with a trilogy bout for all the marbles! Wow! Exciting!

"Not a trilogy I was expecting, nor the tactical affair I was anticipating, but I’d be lying if I said this wasn’t meant to be.

"This is exactly how this was always meant to be! Buzzing!!"