Almost double the amount of plastic is used to make the longer lasting bags – undermining the goal of cutting back on waste as 1.18billion bags were issued last year. 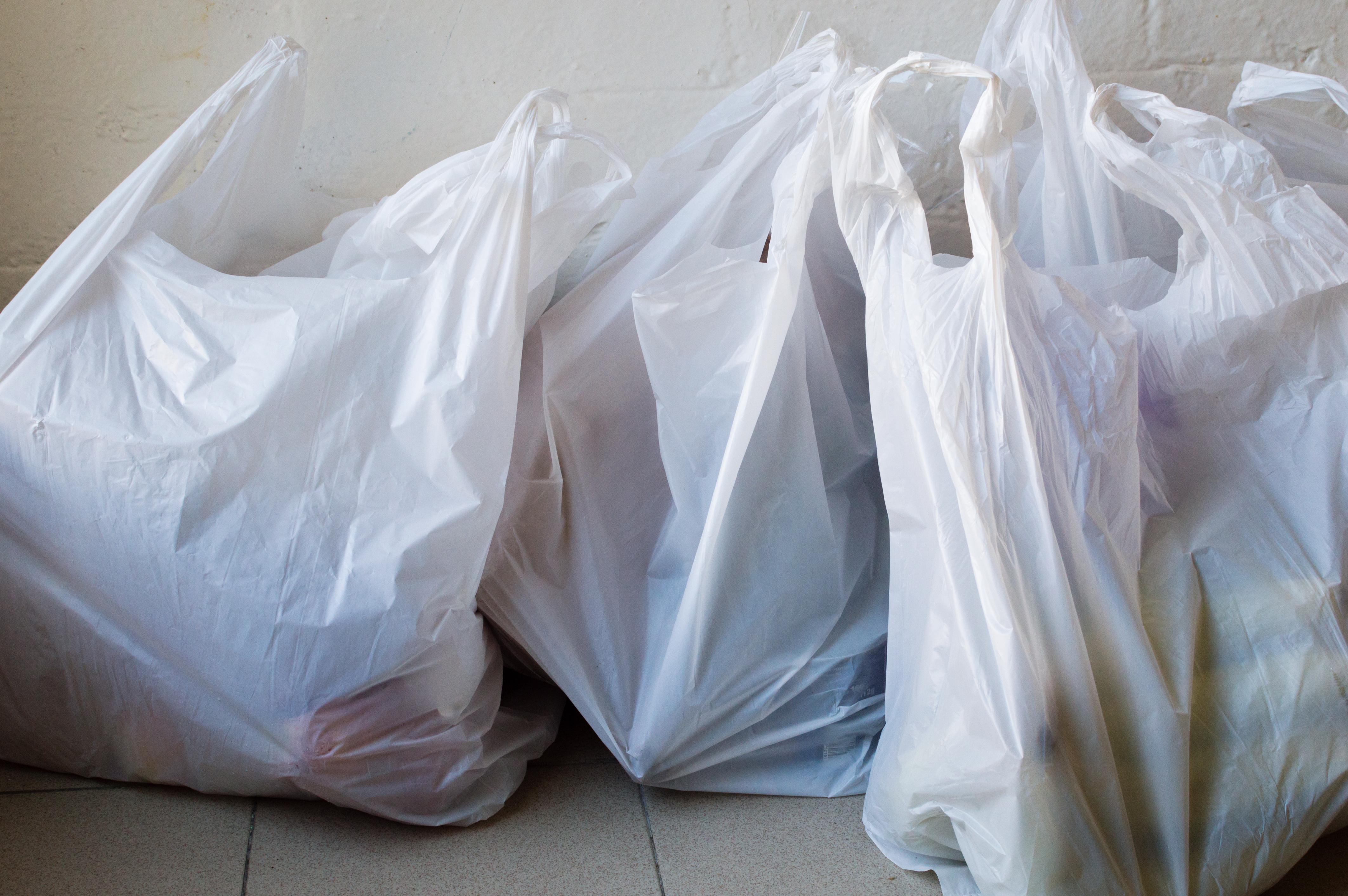 The bags for life are supposed to be used multiple times, but the figures suggest people are using them as single-use carriers.

According to charity Environmental Investigation Agency:

What's the strongest supermarket bag for life? We put them to the test