He’s got 99 problems, and taxes are just one.

Shkreli first made the list in 2017 when he owed almost $4 million.

His lawyer, Benjamin Brafman, told us at the time, that Shkreli, “through his lawyers and accountants, has been negotiating a payment plan with the IRS and New York State authorities that has been accepted by them. He is not a delinquent taxpayer.” 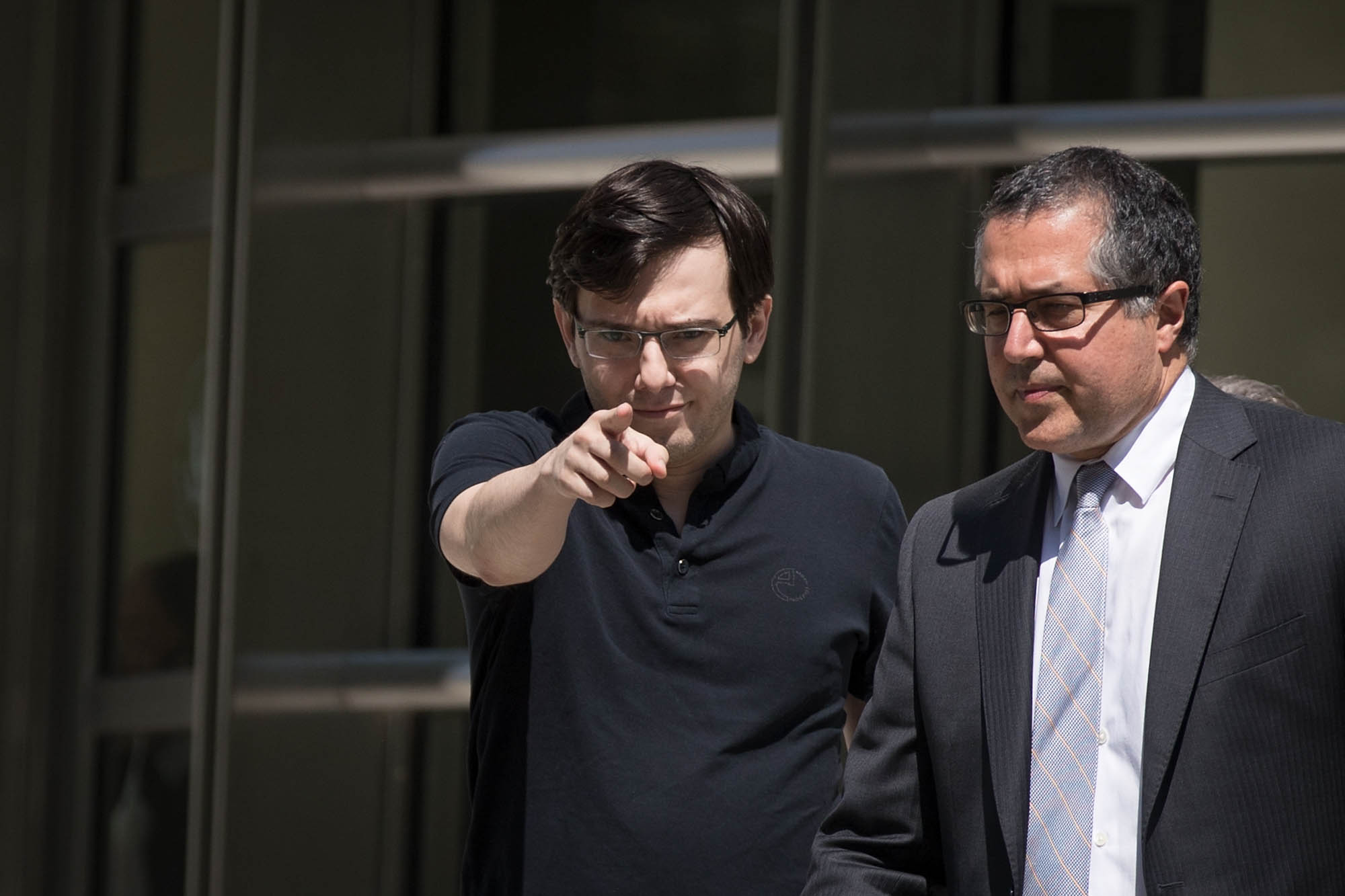 On Friday, the Federal Trade Commission asked that he be held in contempt of court for possibly forming a new drug company. According to the Post, the FTC said Shkreli has not complied with its requests for information relating to the company Druglike Inc.

Earlier this month, a judge banned Shkreli from ever working in the pharmaceutical industry in response to a lawsuit alleging illegal and monopolistic behavior in connection with Daraprim, the lifesaving drug with a price tag that he infamously hiked by 5,000 percent.

The case was brought by the Federal Trade Commission, and attorneys general for New York, California, Ohio, Pennsylvania, Illinois, North Carolina and Virginia. 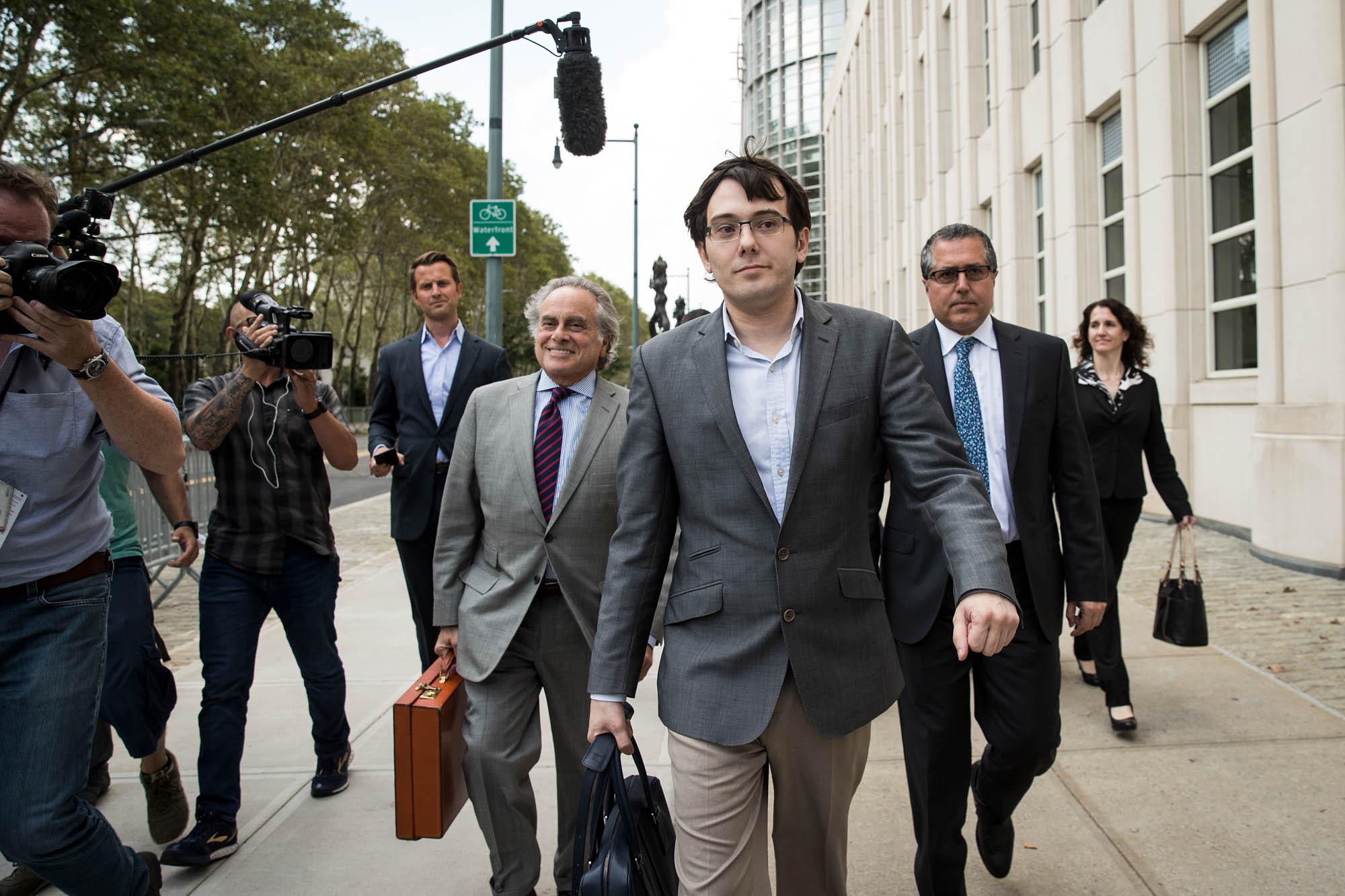 The judge also ruled he must return the $64 million in profits his company made by inflating the the price of the drug, which is used to treat infections that occur in patients suffering from cancer and AIDS, from $13.50 per pill to $750.

An attorney for Shkreli said, “We think that this is a misunderstanding with the FTC,” saying Druglike was a software company rather than a drug company.

Shkreli, sometimes labeled the “most hated man in America,” was convicted of securities fraud in 2017. He was sentenced to seven years but got out in four.