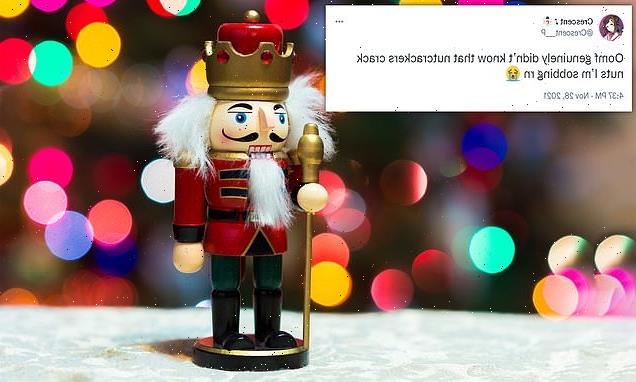 Cracked the case! People are shocked after finding out what nutcrackers are actually for

Sometimes, the simplest answer is the correct one – but as human beings, we tend to make things difficult for ourselves.

That is perhaps why so many people in the US have taken to social media to express their shock after discovering the true function of nutcrackers is to crack nuts.

It seems so obvious and yet it had escaped the minds of many people who had happily enjoyed the festive characters every Christmas, without giving much thought to their purpose.

The figurines, which are traditionally designed to resemble toy soldiers with buttoned blazers and top hats, originated in late 17th-century Germany. 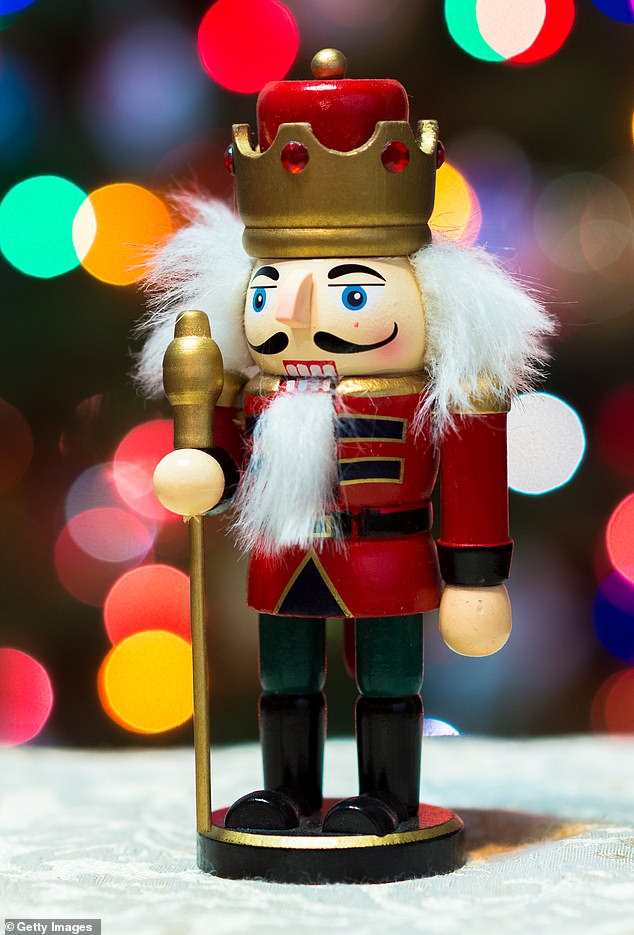 According to German folklore, they are symbols of good luck which frighten away bad spirits – however this is only secondary to their main practical purpose.

It is unclear when nutcrackers came to be associated with Christmas, although it may have been tied to how people began giving the dolls as gifts.

Perhaps people could be forgiven for thinking the festive characters were purely decorative, as since the 20th century, many nutcrackers produced were solely for decorative purposes.

But it seems the fog has lifted as people are finally discovering the nutcrackers’ true purpose, after a TikToker posted a video explaining his revelation.

Filming a giant nutcracker in a shop, he wrote: ‘I was today years old when I found out nutcrackers crack nuts…’

He captioned the video: ‘The nut buster’ alluding to the fact he had cracked the case.

In the video, he zooms in on the mouth of the doll which snaps open and closed – and which will crack nuts.

Responding to Dave’s TikTok video, other people couldn’t believe it had taken him so long to make the discovery.

One person wrote: ‘Clue’s in the name really.’

Another said: ‘Very surprised by the amount of people who didn’t already know this.’

However it seems Dave wasn’t alone in his discovery as people have also taken to Twitter to express their shock.

One person in the US explained the revelation she had made on Thanksgiving this year.

She recalled a conversation in which she had said: ‘You’re telling me that nutcrackers can actually crack nuts?’