Patrick Mahomes and Brittany Matthews are getting married next year

Patrick Mahomes is one proud dad.

On Saturday, the Kansas City Chiefs quarterback posted a new photo of daughter Sterling Skye to Instagram, one month after his fiancée, Brittany Matthews, gave birth to the couple’s first child.

In the photo, Mahomes is seen smiling at his baby girl, who is wearing a peach bow in the shot.

Last month, Mahomes and Matthews announced the arrival of daughter Sterling, who was born on February 20.

Recently, Sterling made her social media debut as she was featured in a video posted to Matthews’ Instagram page. In the clip, Matthews documented the stages of her pregnancy journey as she worked out from home. In the video’s final moments, Sterling is seen resting on Matthews.

“The most amazing journey, to bring the biggest blessing into our life🥺Baby girl, we love you! 💕 #sterlingskye,” Matthews gushed online. 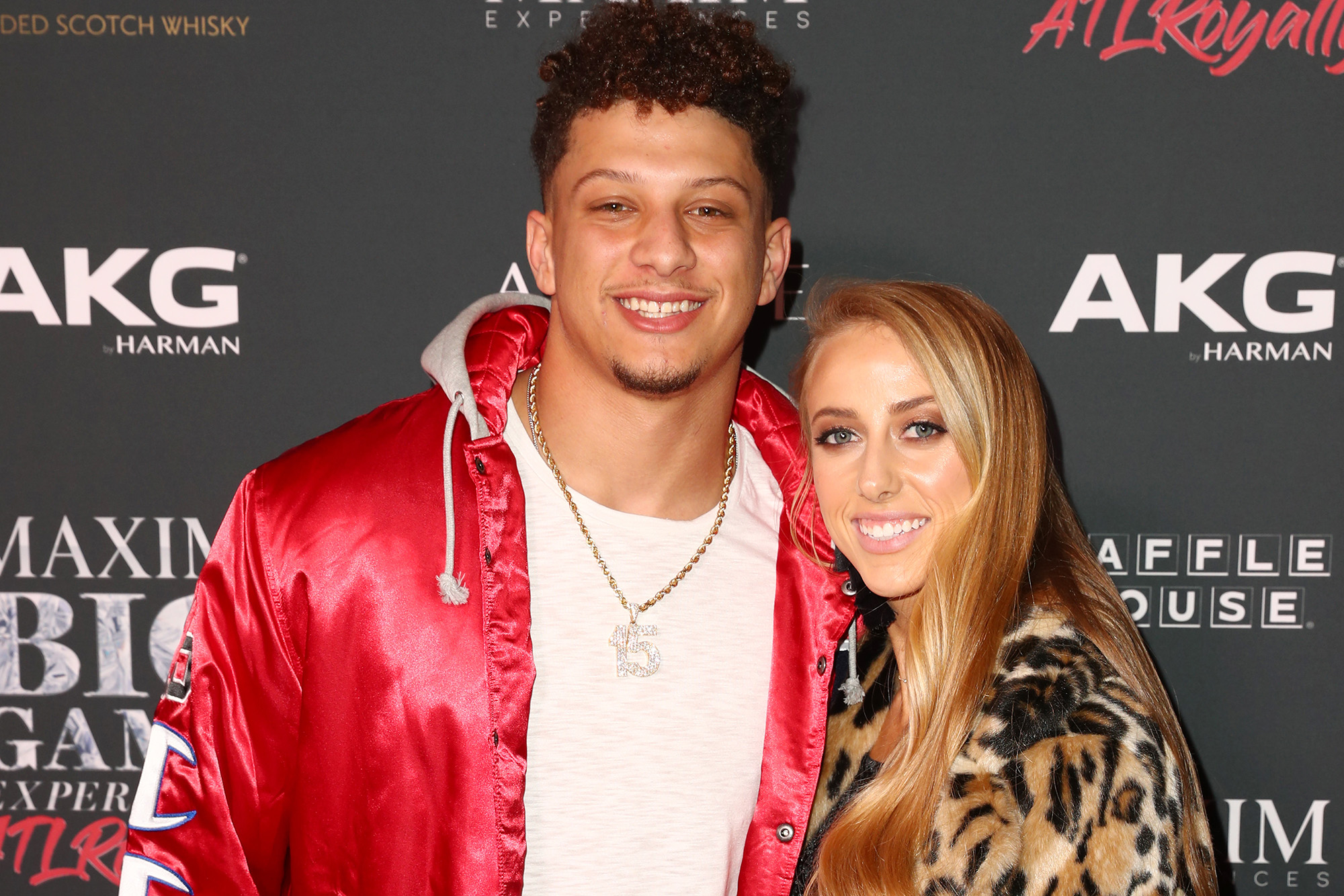 Mahomes, last year’s Super Bowl MVP, proposed to Matthews at Arrowhead Stadium in Kansas City, presenting her with a massive emerald-cut engagement ring worth an estimated six figures, according to Brilliant Earth‘s Kathryn Money, the SVP or merchandising and retail expansion.

In July, Mahomes signed the richest contract in sports history, a 10-year extension with the Chiefs worth $503 million.

Mahomes and Matthews are slated to tie the knot next year.