Paramount to stream new movies a month after theater release

In July the studio announced that the “Top Gun” sequel would be pushed back from its original June 2020 release date to July of 2021 along with several other movies that studios were shy about releasing in the middle of a pandemic that forced theater closures throughout the country.

Competing studio Warner Bros. opted to release its 2021 movie slate both in theaters and on HBO Max for users to stream from their home. It kicked things off with the premiere of “Wonder Woman: 1984” in December.

Meanwhile, IndieWire reports that Paramount was more than willing to sell off other movies in its pipeline for 2020 to streamers such as “The Trial of the Chicago 7” going to Netflix along with the comedy “The Lovebirds.” The studio also sold the rights to the Tom Clancy thriller “Without Remorse” and the Eddie Murphy sequel “Coming 2 America” to Amazon. Finally, it gave “The United States vs. Billie Holiday” over to Hulu.

However, according to a report from The Wall Street Journal, streamers like Netflix and Apple reportedly courted the purchase of “Top Gun: Maverick” but the studio remained strong, confident that as vaccines roll out and the pandemic subsides, it will still mark a major box office draw. 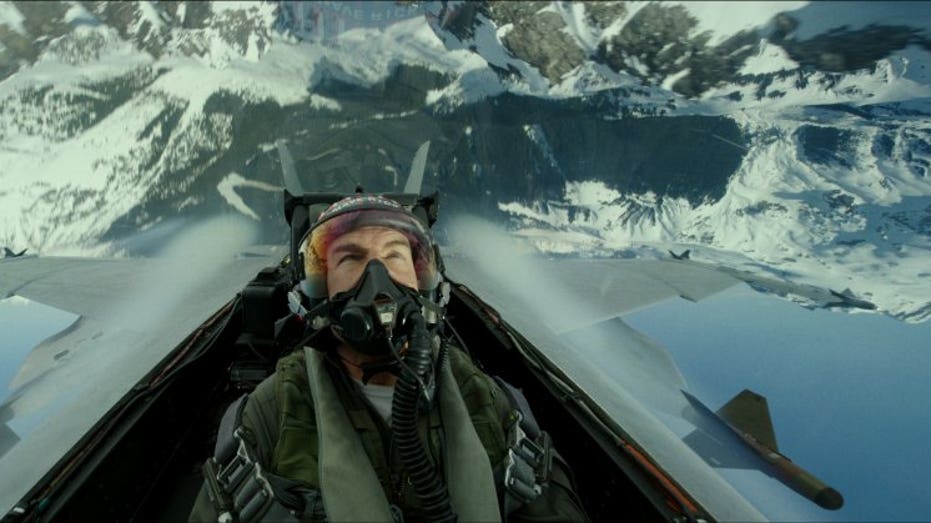 The film sees Cruise dusting off the role that made him famous in 1986, for a sequel that sees Maverick training a group of young, fresh top gun pilots, including his old flight buddy Goose’s son. Based on the name recognition as well as its lead star, Paramount seems to be betting big on “Maverick” to help kickstart its post-pandemic return to the big screen.

CALIFORNIA'S CORONAVIRUS SURGE TO KEEP 'MOST' HOLLYWOOD PRODUCTIONS ON HIATUS

However, it’s possible that the studio is currently at a decision point when it comes to either acquiescing to streamers or pushing the film back for the third time. The studio’s other holdout, “A Quiet Place 2,” recently announced that it was pushing the horror sequel back to Sept. 17 after previously moving it from its original release date of March 20, 2020.

The highly anticipated James Bond film “No Time To Die,” meanwhile, was reportedly also courted by Apple and Netflix. However, MGM played the same holdout game as Paramount, only to be forced to announce last week that it will yet again be postponed until Oct. 8.

A rep for Paramount did not immediately respond to Fox Business' request for comment.