Panama City Beach, Florida — The mother of two young children fatally struck by a truck as they played miniature golf at a Florida course says she and her husband are devastated but grateful to first responders.

Lauren and Matt Kirchgessner were visiting from Louisville, Kentucky, when the children were killed Friday. Charges were pending as the crash remains under investigation.

Their 4-year-old son, Baylor, died at the scene. His 6-year-old sister, Addie, was pronounced dead at a hospital. 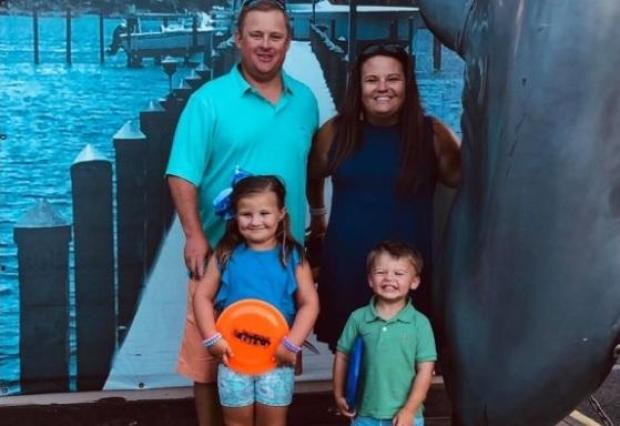 The family said they were waiting for the medical examiner’s office to return the children’s bodies so they can be brought home.

The couple has arranged to have meals sent to the first responders at various agencies, calling them heroes. 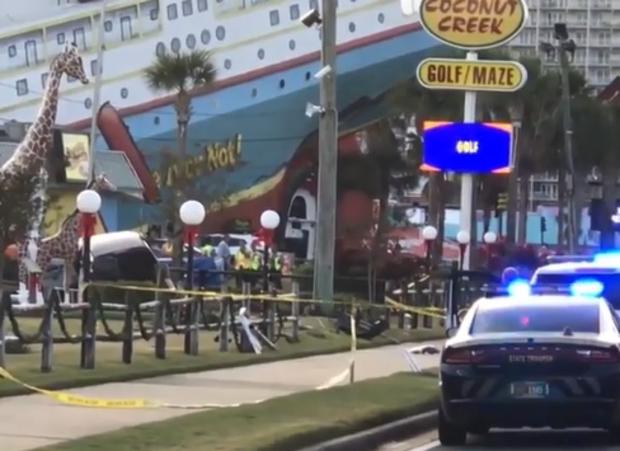 Panama City Beach police said in a news release that the driver, Scott Donaldson, veered from the road and ended up in the course, striking the two young siblings.

A GoFundMe page describes the children as “energetic, fun loving, and huge personalities.”