It’s nothing new to base a show around an extended family, but One Day At A Time still manages to feel fresh in its depiction of family, and friends that are just as close as family, The guest stars of One Day At A Time Season 3 manage to fill out the Alvarez clan by casting some familiar faces, including some beloved sitcom stars and a living legend of song and dance. The stellar guest stars, who help bring both some tear jerking and LOL-worthy scenes to life, alongside EGOT-winner Rita Moreno and lead Justina Machado.

Season 3 of One Day At A Time picks up right where Season 2 left off and fans should prepare themselves for an action packed season — people fall in and out of love, pick up new hobbies, and Lydia even makes a tough compromise about her beloved high heels and getting older. As always, it’s easy to marathon the show in just an afternoon, though you’d do better to take it slow.

While the show spreads its guest stars across the entire season, no episode compares to the impressive Season 3 premiere. "The Funeral" manages to insert three major names into the immediate Alvarez family via an aunt’s funeral. It’s the kind of stunt casting that harkens back to sweeps week casting of network sitcoms, proving that just because ODAAT is on Netflix, that doesn’t mean that the show can’t celebrate the best parts of its network television roots.

If you or someone you know hasn’t yet given One Day At A Time a chance, these guest stars could be the perfect excuses to drop in.

Melissa Fumero As Estrella In "The Funeral" 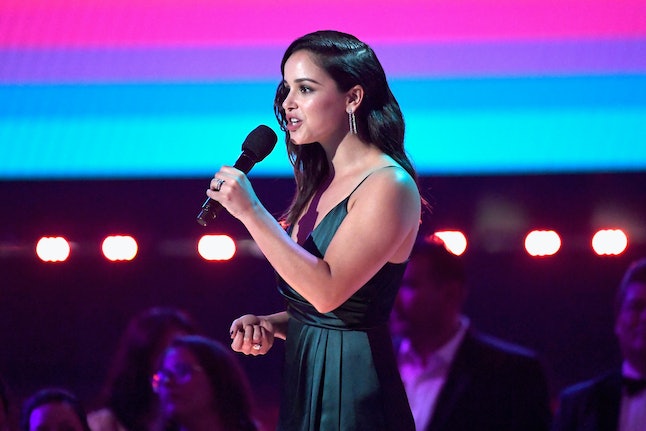 Most audiences will recognize Fumero from her role as Amy in Brooklyn Nine-Nine. Fumero plays Penelope’s estranged cousin with whom she schemes to bury a feud between their mothers so they can be friends again and reclaim their dance-filled youth.

Stephanie Beatriz As Lilar In "The Funeral" 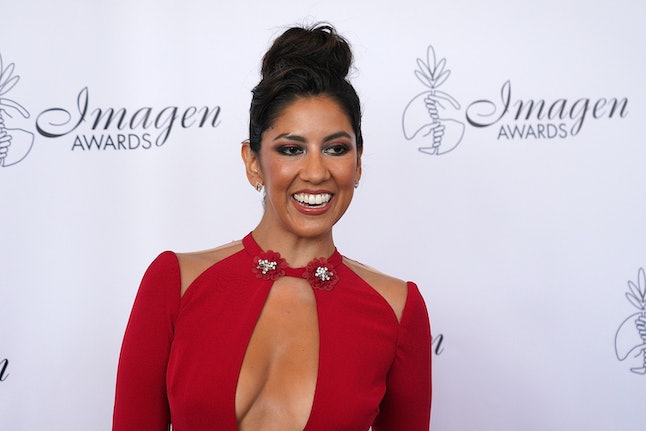 Fans of Rosa Diaz on B99 may not recognize Stephanie Beatriz here, as she’s seen smiling a great deal and speaking with more range than Rosa’s trademark deadpan, but that’s her all right. Beatriz joins her B99 co-star Fumero in "The Funeral," playing the Alvarez family’s queer relative who no one seems to openly acknowledge is queer. That only serves to set Elena on a quest to get her relative to open up so that they can both count on each other to be accepting at Alvarez family gatherings.

Gloria Estefan As Mirtha In "The Funeral" 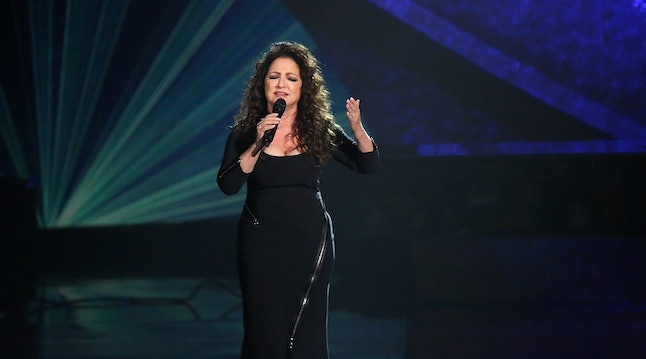 ODAAT spent a few scenes teasing the rivalry between Lydia and her then-unseen sister Mirtha, begging audiences to question what actress could be larger-than-life to the extent that they could rival Rita Moreno? The answer seems obvious in retrospect — musical legend and performer of the show’s theme song, Gloria Estefan, puts on her acting shows to go toe-to-toe with Moreno.

Raúl Castillo As Mateo In "Benefit With Friends" 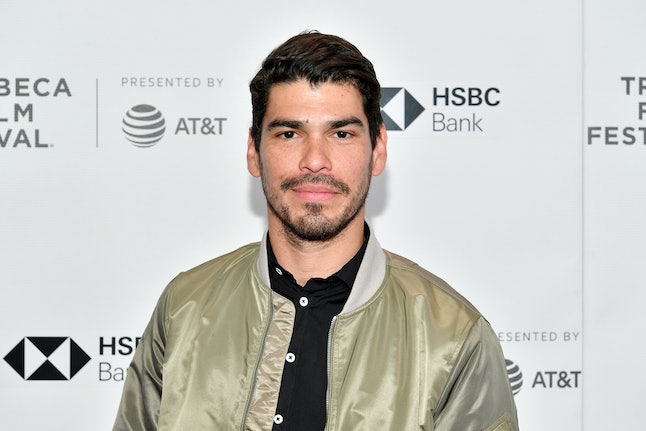 Castillo, known primarily for his roles in Looking and Seven Seconds, plays Penelope’s love interest this season, the father of children at the same school that Alex and Elena attend, who steadily move from being parent-buddies to something more. Mateo, an accountant, is a major shift from Penelope’s former romantic interests Victor and Max, both veterans, but the change of pace may be a good thing for Penelope.

Danny Pino As Tito in "Hermanos" 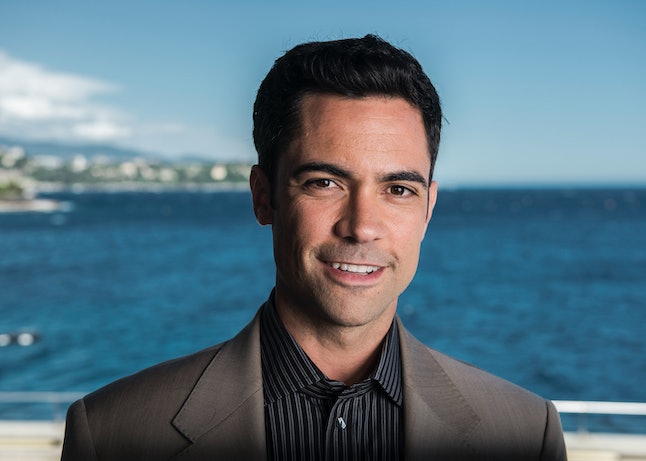 Danny Pino of Cold Case and Law & Order: SVU plays a character whose absence up until this point brings up some major baggage for the Alvarez family. Pino plays Penelope’s brother, Tito, who has been absent for the past two years — including during Lydia’s stroke at the end of Season 2. Tito’s got cash and charm to spare, but in the Alvarez family those attributes pale in comparison to physically being there for your family.

Alan Ruck As Lawrence In "The Man" 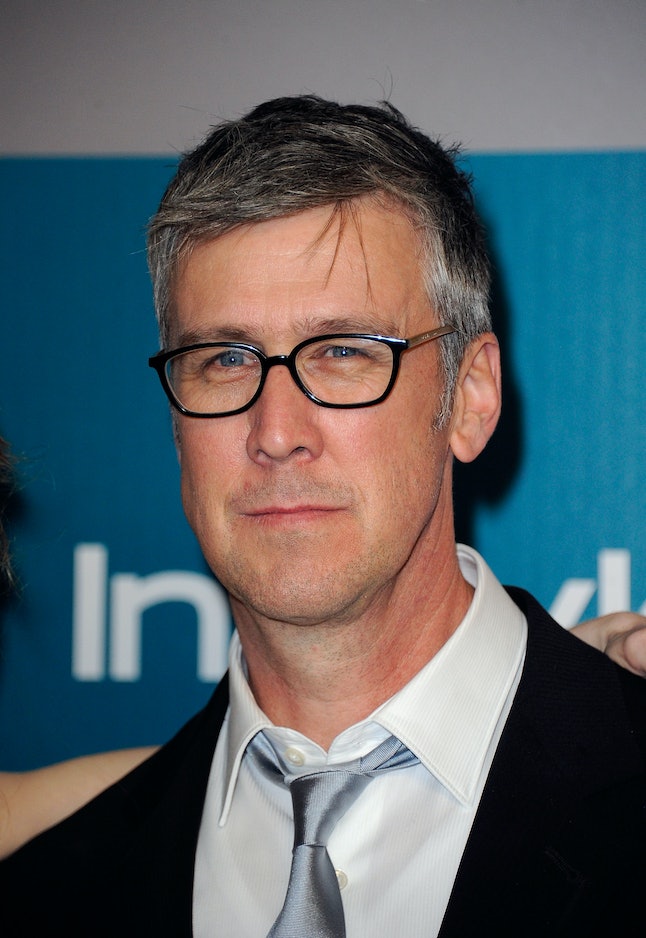 Schneider doesn’t hide the fact that he’s spent his life working through some deep emotional trauma, and Season 3 finally introduces audiences to the source of that pain — his father, Lawrence. Playing the role is Alan Ruck, whose most recognizable character — Cameron from Ferris Bueller’s Day Off — probably would’ve hated.

Ruck isn’t onscreen for long, but the pain caused by his cruel words and lack of empathy for the lower class linger in every scene in the episode.

Joe Manganiello As Nick In "Drinking And Driving" 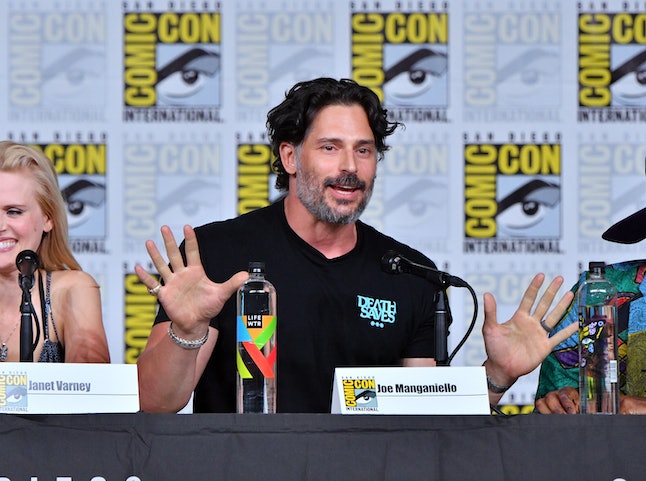 Schneider’s meeting with his father puts him in a pretty difficult place, and his relationship to his AA sponsor Nick, played by Magic Mike standout Joe Manganiello, proves one of the show’s core themes — the families we form on our own are as crucial as the families we are born into.

Manganiello is only onscreen for a brief scene, but it’s likely he could pop up for future episodes should the show return for Season 4. 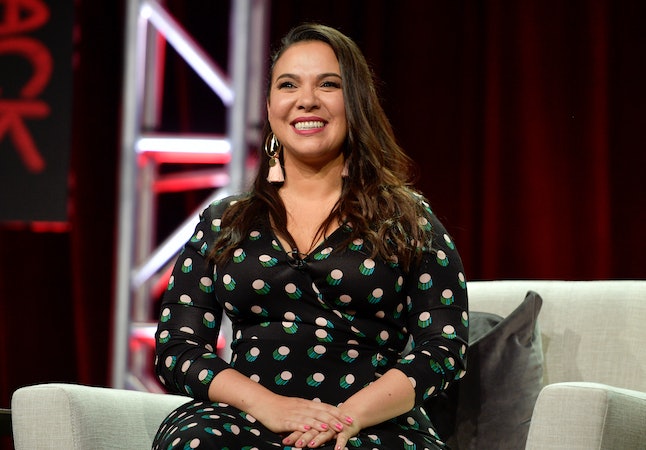 Gloria Calderón Kellett may not be instantly recognizable, but there’s no person more suited to play Nicole — a mirror image of Penelope in nearly every way, right down to her curly hair and her relationship with Victor. Gloria Calderón Kellett is the showrunner for One Day At A Time, meaning that she’s possibly the only person in the world that knows the character of Penelope as well as Justina Machado and is the perfect person to parody the show’s central performance.

While many of these One Day At A Time‘s guest performances seem like quick one-and-done guest spots, the show’s third season suggests that there’s plenty of room for these characters to return. In Season 3 alone, Penelope’s therapy group returns and adds new members, Sheridan Pierce reprises her role as Elena’s significant other in one of television’s sweetest relationships, and Tony Blena makes a heartstring-tugging reappearance as Penelope’s father.

While we may not have seen much of Mirtha, Nick, or Tito this season, there’s a chance we could see more of them in the show’s future.