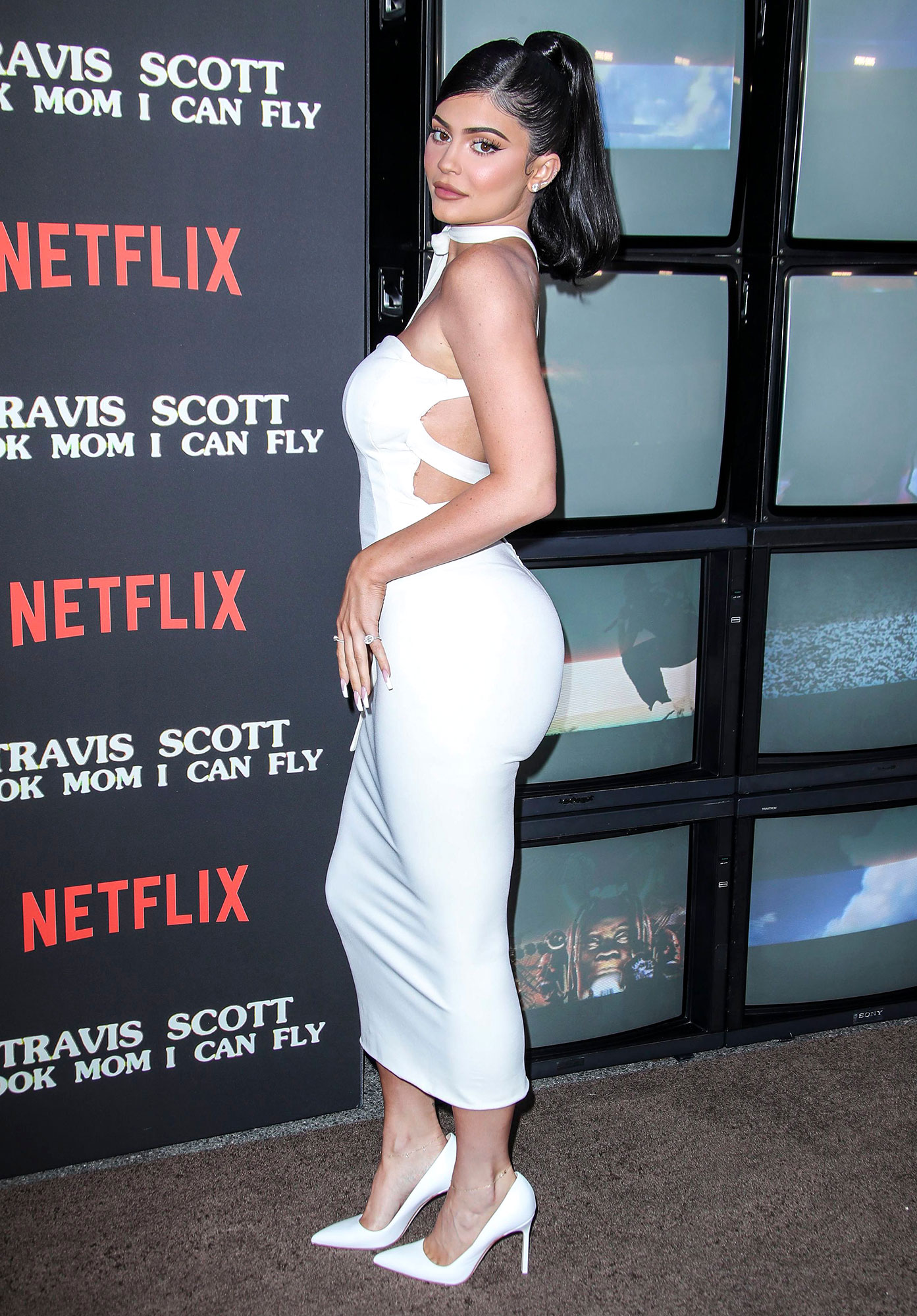 Expanding her empire! Kylie Jenner is officially adding another notch to her ever-expanding business roster — and it might just be her most exciting venture yet.

On Monday, August 16, the 24-year-old beauty boss surprised fans by teasing the launch of Kylie Swim, her upcoming swimsuit line.

“Working on @kylieswim and I can’t wait to share,” she captioned an Instagram Stories, wearing a pink and yellow strappy one-piece. In the following slide, she shared a series of polaroid photos from the brand’s photo shoot, giving her 259 million followers a glimpse of a pink sarong and yellow bikini.

In the final picture, Jenner shared a behind-the-scenes picture of herself in a bustier-inspired red one-piece. 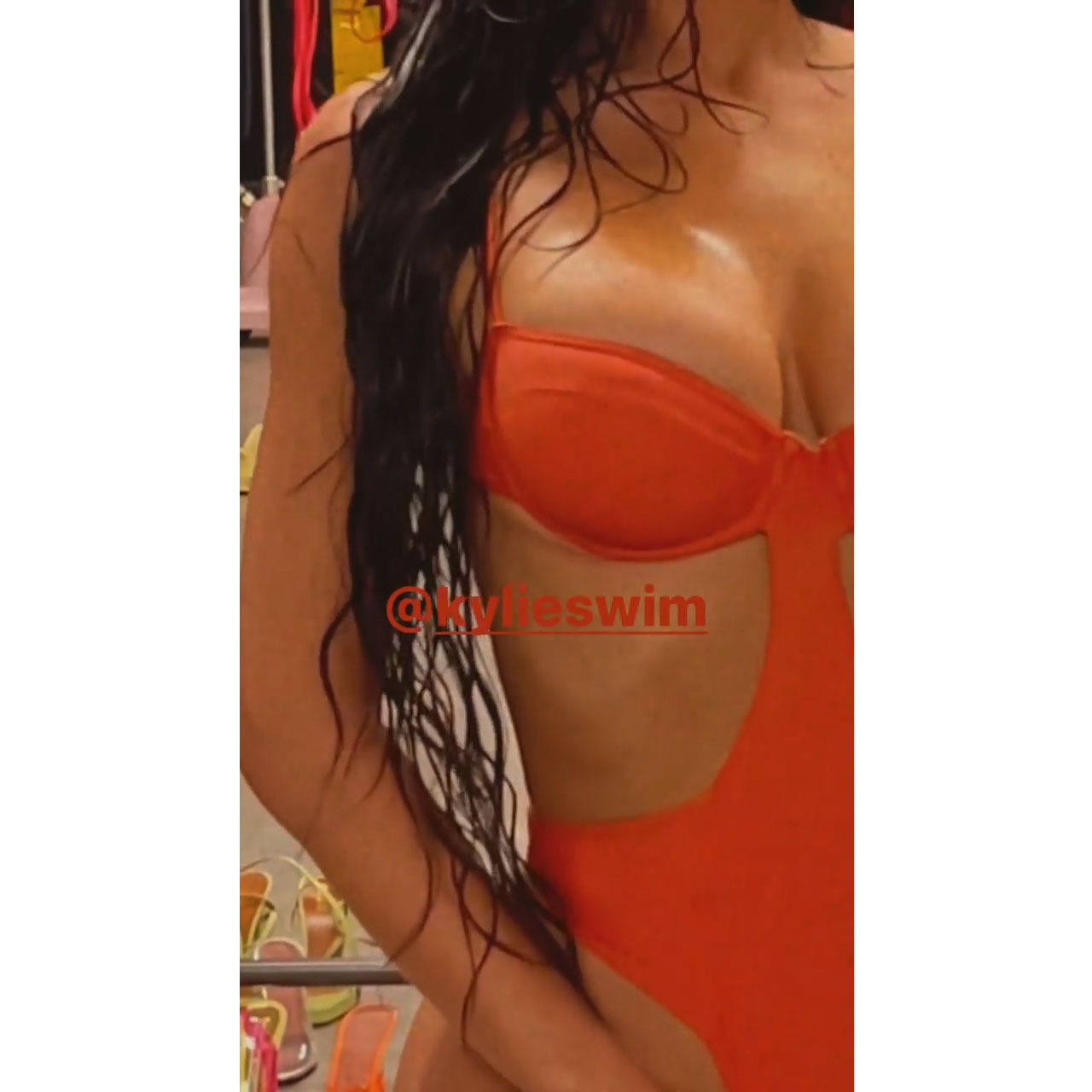 Fans were quick to freak out about the launch, taking to Twitter to share their excitement. “I just know that Kylie’s swim suit line is gonna be so good,” a fan wrote.

All the Times Kylie Jenner Matched Outfits to Her Surroundings

Another added, “These Kylie swim sneak peeks ae making me soooo excited to order them all lol so cute,” while someone else said: “No Kylie Swim. She’s coming for every single dollar.”

Jenner seems to have had her swimsuit line in the pipeline for quite some time. On May 6, she filed a series of trademarks under the name “Kylie Swim,” which covered everything from swimwear and beach cover ups to towels, sunglasses, and beach bags.

One day later, she filed a series of similar trade wards under the name “Kylie Swim by Kylie Jenner.” 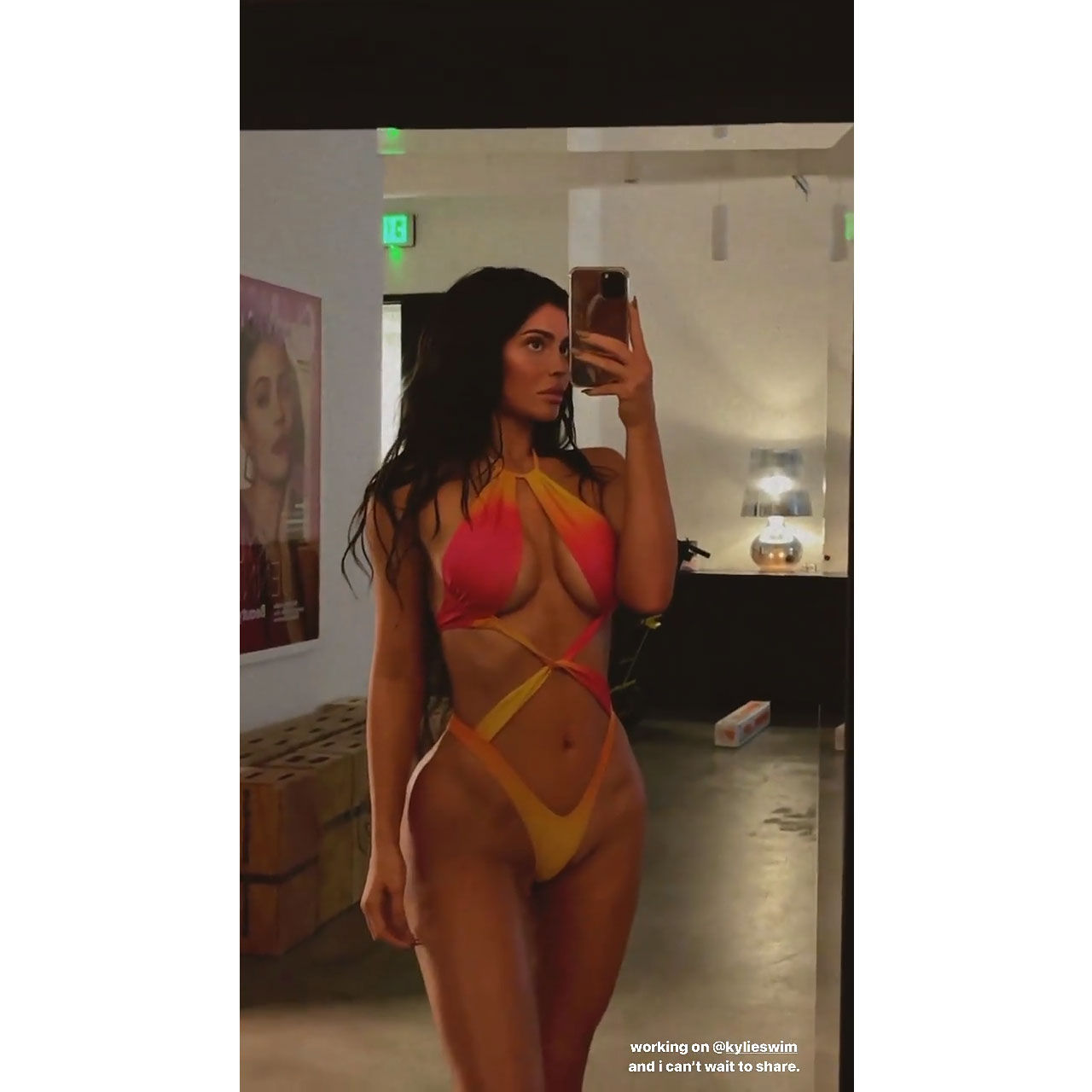 The Kylie Skin founder has also launched an official Instagram account for the new brand with a retro inspired logo to boot. While the account has yet to post anything, it has already amassed 117,000 followers. It only follows the Kylie Jenner, Kylie Skin and Kylie Cosmetics Instagram accounts.

Jenner isn’t the only member of her family entering the swim space. Earlier this month, Kim Kardashian teased the launch of her own bathing suit line.

A venture into swimwear would be a logical next step for the KKW Beauty founder as her brand, Skims, already has a trademark that covers everything from swimwear and swimwear accessories to swim caps and beach cover ups.

The step-sisters don’t shy away from having businesses in the same industry. Both already have beauty brands, Kylie Cosmetics and KKW Beauty respectively.

Jenner has also launched Kylie Skin and teased the impending launch of Kylie Baby, which could encompass everything from baby bath products to strollers.