Best star snaps of the week: Beauties and the beach

Fern Mallis believes the backlash against Kim Kardashian’s Marilyn moment at the 2022 Met Gala might change how clothes are loaned to celebrities.

The New York Fashion Week creator opened up to Page Six Style in June about the reality star’s polarizing look, telling us exclusively that she felt Monroe’s “Happy Birthday, Mr. President” gown “deserved to be at a museum,” not on the red carpet.

And in a new interview on the “Behind the Velvet Rope” podcast released Tuesday, Mallis expanded on her thoughts.

“I don’t know the truth to whether it was destroyed or whether sequins fell off or whether it was ripped in the back,” she began, referencing the rumored damage done to the historic garment during its Met Gala outing.

“Ripley’s has it back … but I think it’s put the kibosh on celebrities wearing historic, relevant clothes that really need to be preserved.” 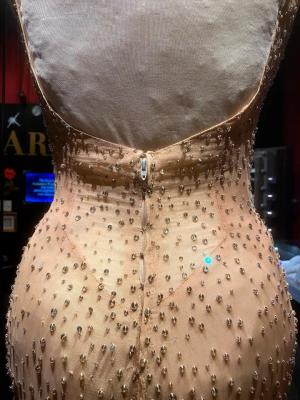 Mallis also questioned why Kardashian, 41, felt the need to squeeze herself into the iconic design in the first place.

“I thought it was funny that she had that fur piece, holding it around her fanny the whole time, which kind of meant that she was covering up something,” the former CFDA director said.

“We all know Kim has a large booty, and there’s no way that she was the same size as Marilyn.”

While fans debated whether Kardashian damaged Monroe’s gown, stretching it and causing crystals to fall off, Ripley’s! Believe It Or Not — which loaned her the look and is now displaying it at its Hollywood location — denied the dress was harmed. 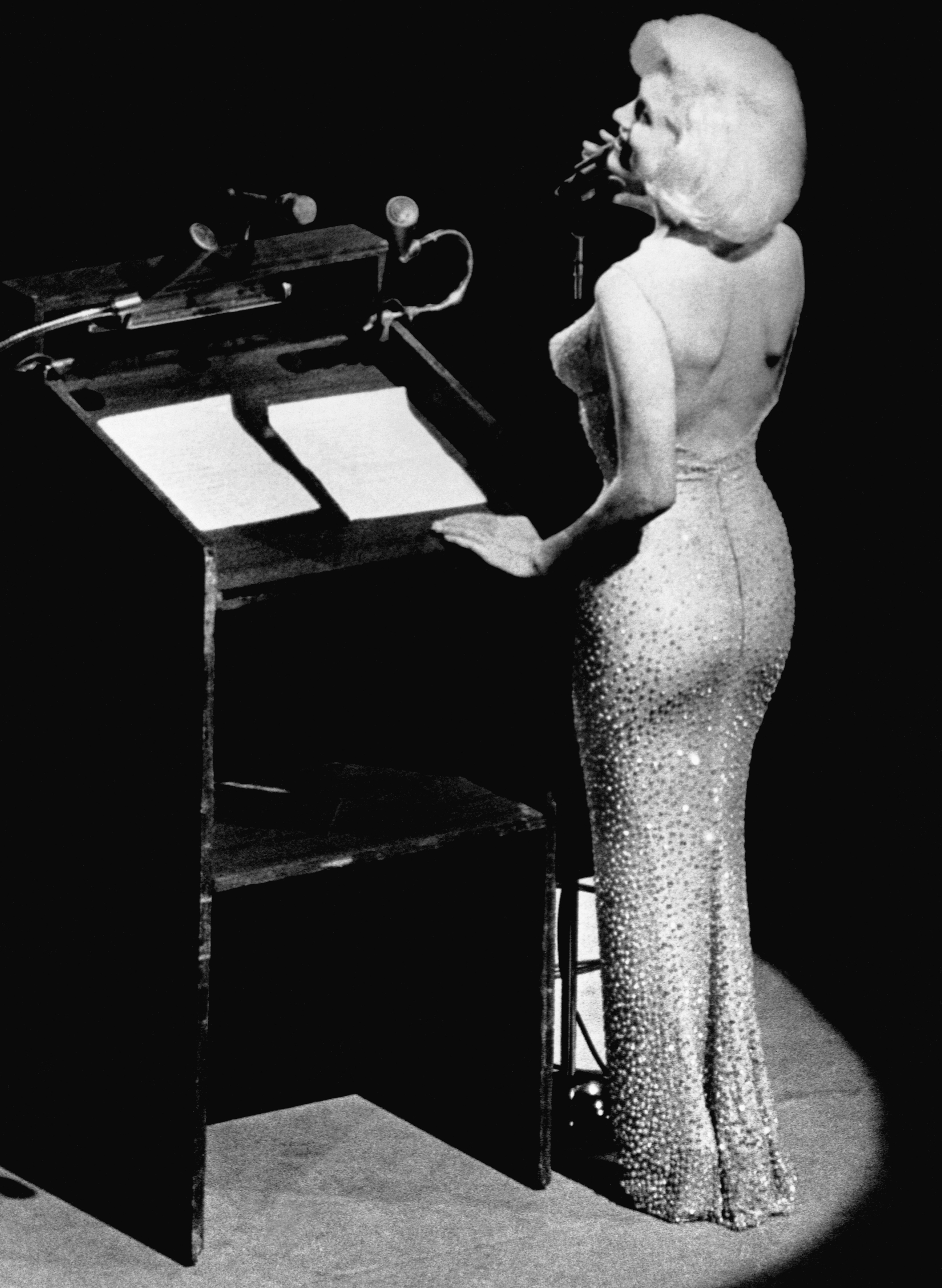 Kardashian has also spoken out about the pains she took to keep the piece in pristine condition; she lost 16 pounds in just three weeks to fit into it, as the dress couldn’t be altered. She also skipped the body makeup on the big night, and only wore the original for a few minutes, changing into a replica once she reached the top of the museum steps.

“I’m extremely respectful to the dress and what it means to American history,” Kardashian told Vogue ahead of the gala. “I would never want to sit in it or eat in it or have any risk of any damage to it.”