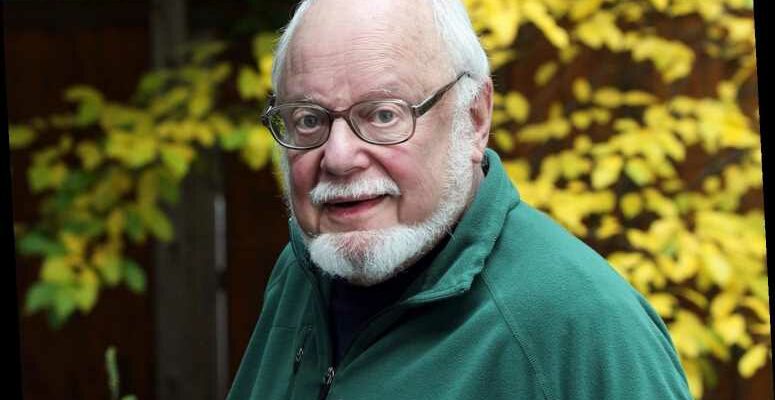 Norton Juster, author of The Phantom Tollbooth, has died. He was 91.

The author and architect died at home on Monday in Northampton, Massachusetts, his daughter Emily said in a statement, the New York Times and NPR reported. Emily said that her father died after complications from a stroke.

Juster's first novel, published in 1961, went on to become one of the most beloved and celebrated pieces of modern children's literature. Tollbooth tells the story of Milo, who enters a fantastical land through a magical tollbooth that mysteriously appears in his room.

At the time of its first release, Juster was criticized by some for using words and ideas that were too complex for young readers.

Juster pushed back against that idea, however. "But my feeling was that there is no such thing as a difficult word," he said in a 2011 NPR essay written for the novel's 50th anniversary. "There are only words you don't know yet, the kind of liberating words that Milo encounters on his adventure. Today's world of texting and tweeting is quite a different place, but children are still the same as they've always been."

Juster — who was a Professor of Design at Hampshire College in Amherst and continued his career as an architect until his retirement in the 1990s — went on to write three more children's books: 1965's Alberic the Wise and Other Journeys, 1982's Otter Nonsense, and 2010's The Odious Ogre.

For the latter, he reunited with Tollbooth illustrator Jules Feiffer.

Juster is survived by his daughter and a granddaughter. His wife died in 2018.