NON-essential shops can open their doors again on April 12 as lockdown restrictions are lifted.

Prime Minister Boris Johnson has announced plans for businesses re-opening and the country returning to normal. 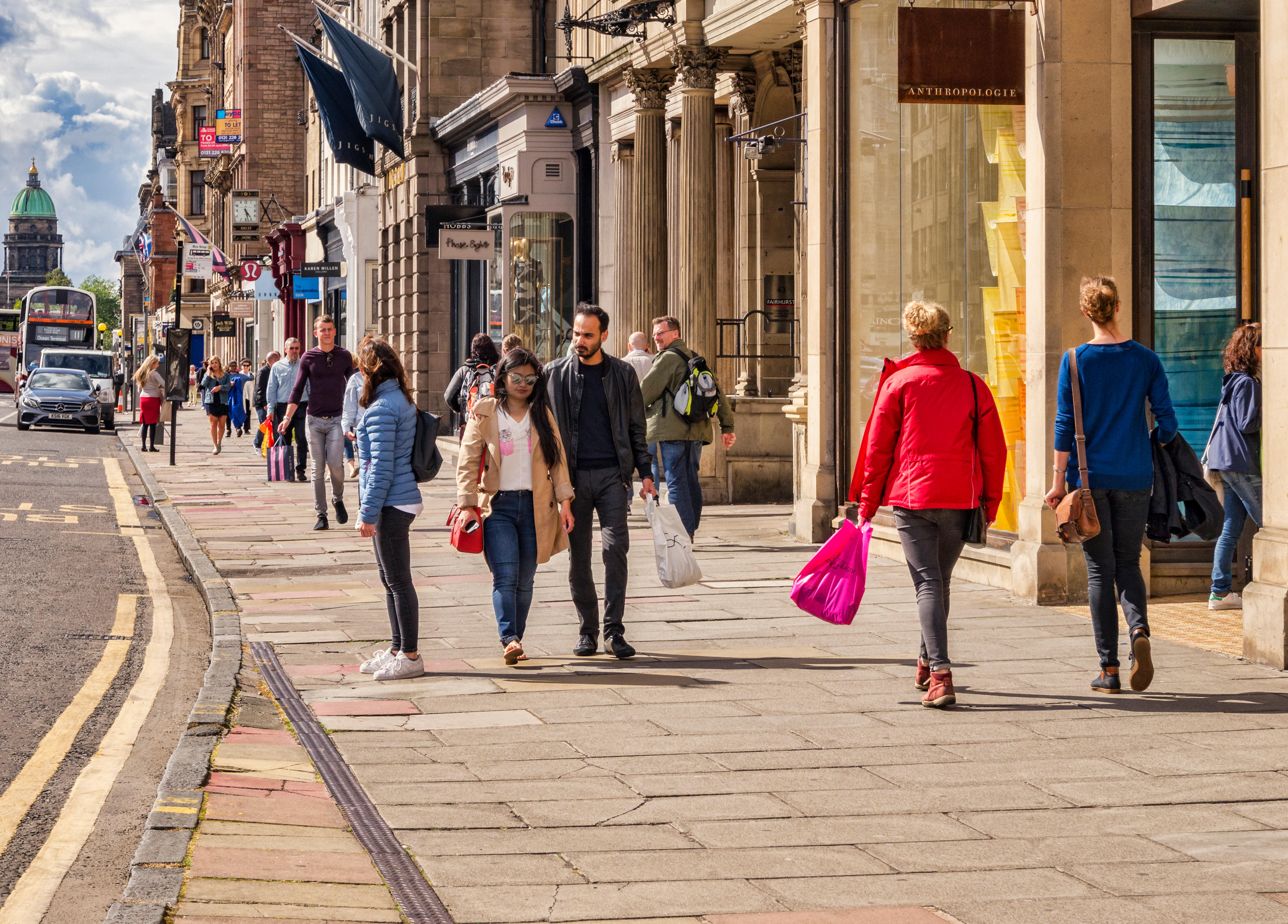 In a speech to Parliament today, the PM revealed a four-step roadmap detailing what activities people can do and when – as long as coronavirus cases continue to fall.

Mr Johnsons said he hoped the roadmap was a "one way road to freedom" but the threat from covid remained "substantial".

He told MPs: "Today the end really is in sight. A wretched year will soon give way to spring and summer that will be very different to today."

Restrictions will be lifted first for schools, which can reopen from March 8 bringing relief for families homeschooling.

Six people or two households will be allowed to meet with each other outside from March 29.

Having a drink outside will follow as part of the gradual lifting of restrictions, along with non-essential retail re-opening on April 12.

Shops described as non-essential by the government under lockdown rules include:

From April there will be table service outdoors and you'll be able to get takeaway pints.

You won't have to buy food like you did under previous rules when pubs reopened and there will also be no curfews.

Mr Johnson will speak to the nation in a press conference at 7pm tonight.

Only essential shops have been allowed to open since January in the latest lockdown, including supermarkets and pharmacies.

Other retailers considered non-essential have been closed since the start of the year -but they have been allowed to offer pick up of click and collect orders made online.

Pubs and restaurants are set to open fully for drinking and eating indoors later on May 17.

Gyms will fully re-open from this date too while big events, including those at sports stadiums, allowed to go ahead.

But the roadmap will depend on coronavirus infection rates and deaths.

These are falling while the number of people being vaccinated is rising each day. 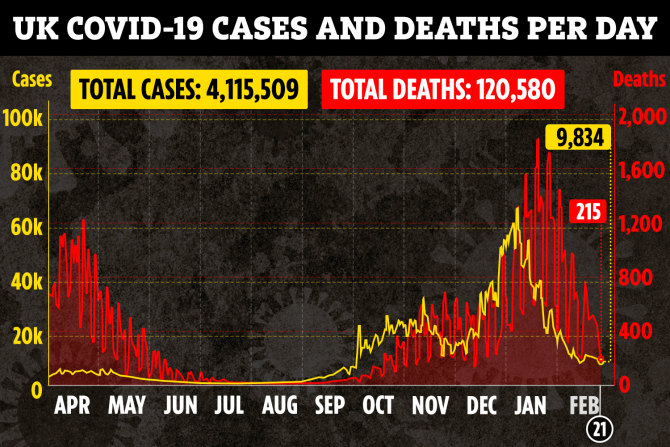 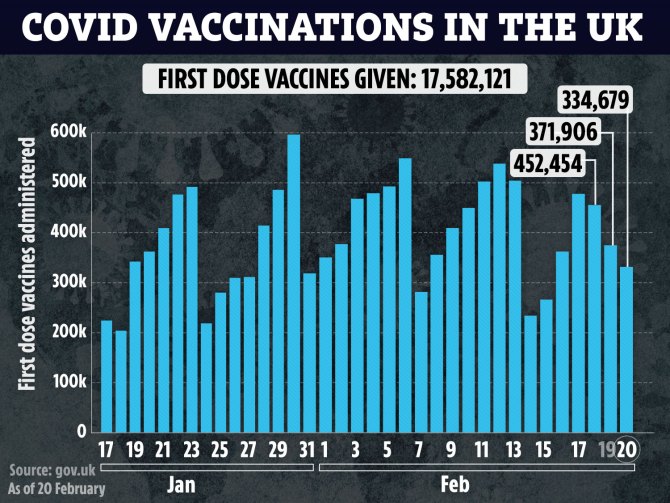 There are four tests the government says need to be passed before restrictions are eased:

It comes as Boris Johnson vowed to offer every adult in Britain a jab against Covid-19 by the end of July.

And The PM is confident he can speed up the vaccination programme to free the country from lockdown sooner than planned.

More than 17 million have been vaccinated — including two-thirds of the 65 to 69 age group who only received their invitation letters last week — thanks to hard-working NHS staff.

Mr Johnson now plans to speed up jabs for over-50s, with a completion target of April 15.

It means 98 per cent of those most likely to die, or be hospitalised, will be protected by then.

He will also stand by his pledge to offer a second dose within 12 weeks of the first.