Donald Trump once wanted to conduct the New York Philharmonic

Stars dance the night away at Alvin Ailey gala

Not even walking a tightrope above Times Square can earn Nik Wallenda respect from high society venue the Daniel Koch Theater, apparently.

The daredevil Big Apple Circus owner claims the home of the American Ballet Theater is treating him and his performers as “second class citizens,” just as he prepares to bring his “all-new highwire act” to Lincoln Center on Thursday.

Construction in front of the building is “completely blocking our box office,” Wallenda told Page Six, so they put up signage to attract eyeballs to the production. But, on Wednesday, a theater executive allegedly forced them to take it down.

“They were up for about five or six days and then… I got a text from one of the executives, [that read], ‘Koch Theater wants signage taken down off their fence,’” Wallenda told us. 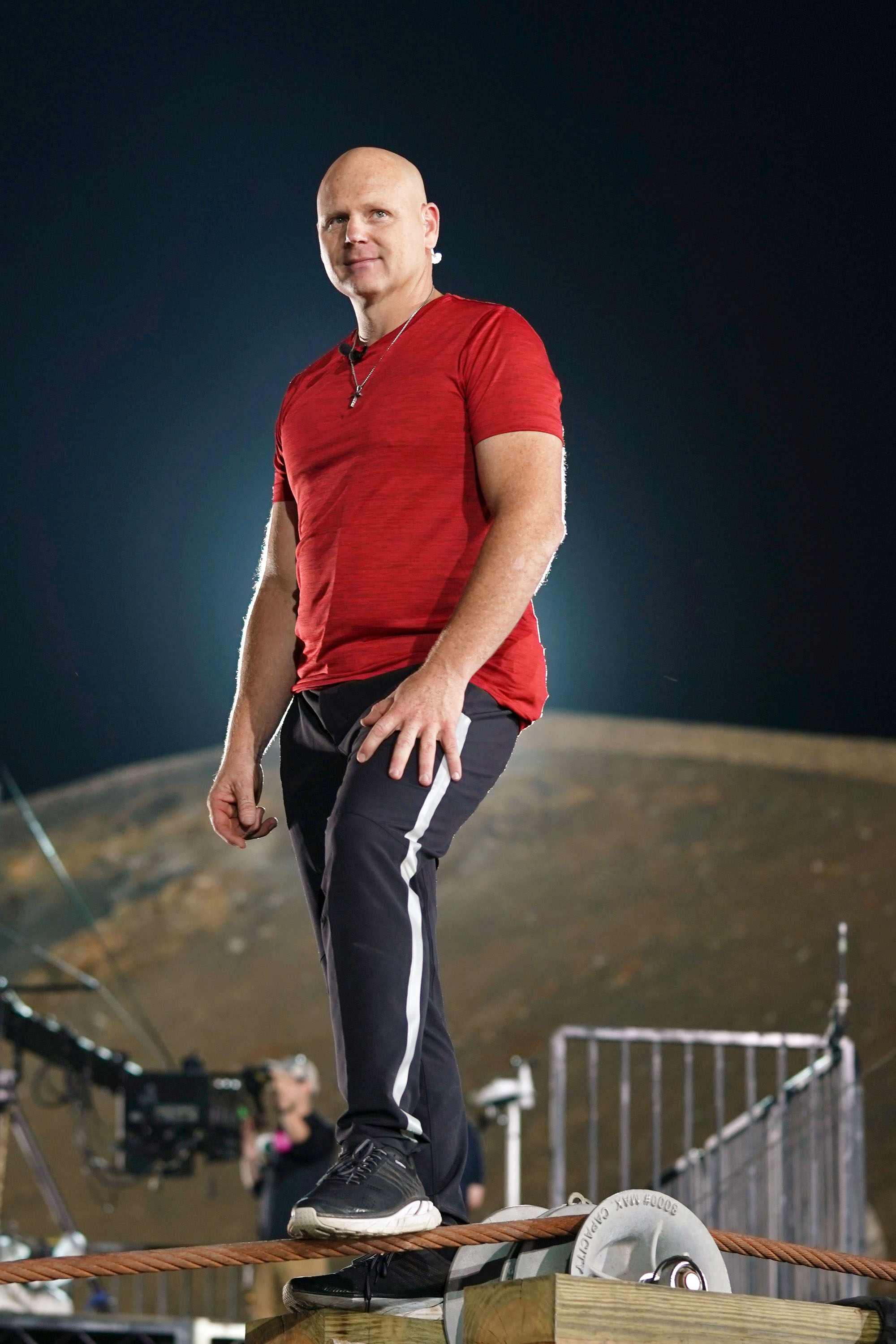 Wallenda claims he had a tense meeting with the unnamed exec, but that he was offered no explanation about why they wanted the posters removed. “Essentially, [they said], ‘This is my building. We don’t want circus signage on our building,’” he said.

“It struck a chord with me. Would they have forced the Met to take signage down? We do things at a high professional level and we’re treated like we’re not good enough, when we’ve been there for 40 years. We’re equal to [opera and ballet],” he added.

Wallenda says he left the circus world to do huge TV specials — so that he could then return to the circus and “elevate it to another art form.”

“We’ve trained our whole lives, and to be treated and beat up for who we are is heartbreaking,” he said. “It’s like our art form isn’t worthy — which is obviously offensive. It’s green mesh construction barricades. What are we hurting by having signage, so people know we’re here?”

A rep for Daniel Koch Theater did not get back to us.