Stacey Dash reveals past addiction: ‘I was taking 18 – 20 pills a day’

However, drug and alcohol abuse forced him to retreat from the spotlight and he spent the last four years getting clean and sober.

Stahl, 41, is aiming to make a Hollywood comeback. “I was pretty much hungover for every single day of work that I ever did — as a kid, in my early 20s, through all the films, through ‘In the Bedroom’, through ‘Terminator’, through ‘Carnivàle’, through all of it,” Stahl told The Hollywood Reporter for their newest cover story.

“I didn’t really discriminate — I’d use anything to change the way I felt when I was sober,” he said.

The Texas native first tasted alcohol at age 13 and described it as a “spiritual experience.” He explained, “It just made sense to me. Suddenly, I had a freedom from thinking, from uncomfortability. I felt OK in my skin.”

When he turned 16, he said he had an “easy time” getting to bars. The amount of partying he did led him to turn to weed, and hard drugs such as cocaine and methamphetamine. 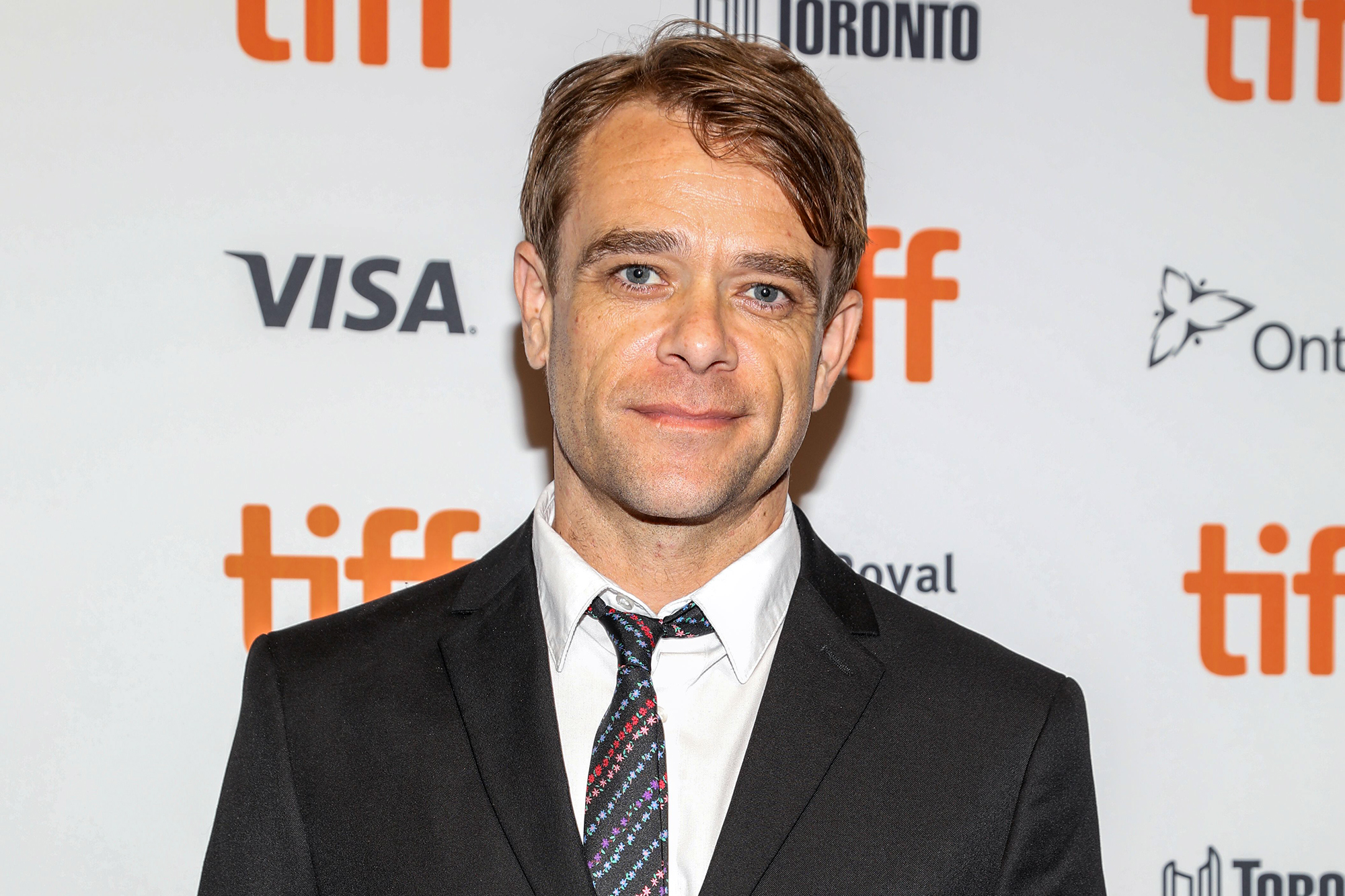 “That became what I chased,” the father-of-one admitted. “It’s a horribly cliché child-actor story, but I had a very unusual relationship to drugs and alcohol. I never had a brake pedal with it.”

Stahl embarked on a five-year break from acting and entered rehab in 2012 after his wife reported him missing. He told the outlet that he believed the industry would blacklist him if he came back after entering treatment. “I expected some resistance, I guess,” he said. “I figured I had a negative reputation. I knew that there were probably some questions.

However, that was not the case and casting directors “welcomed me back.” He continued, “There was maybe a little bit of hesitation at first — but as soon as I got a couple jobs under my belt, I kept working.”

Since his emergence, Stahl has acted in five episodes of “Fear the Walking Dead” and “Animal Kingdom” this year. He will also be starring in the upcoming films “American Dream” and “Grace and Grit.”