Neve Campbell is moving on from “Scream.”

The actress revealed Monday that she made the “very difficult decision” to turn down an offer for the sixth film in the iconic slasher franchise.

“Sadly, I won’t be making the next ‘Scream’ film,” she said in a statement to Page Six.

“As a woman I have had to work extremely hard in my career to establish my value, especially when it comes to ‘Scream.’”

Campbell, who portrayed Sidney Prescott in the first five movies, noted that she felt the offer presented to her “did not equate to the value I have brought to the franchise.”

“It’s been a very difficult decision to move on,” she continued. “To all my ‘Scream’ fans, I love you. You’ve always been so incredibly supportive to me. I’m forever grateful to you and to what this franchise has given me over the past 25 years.” 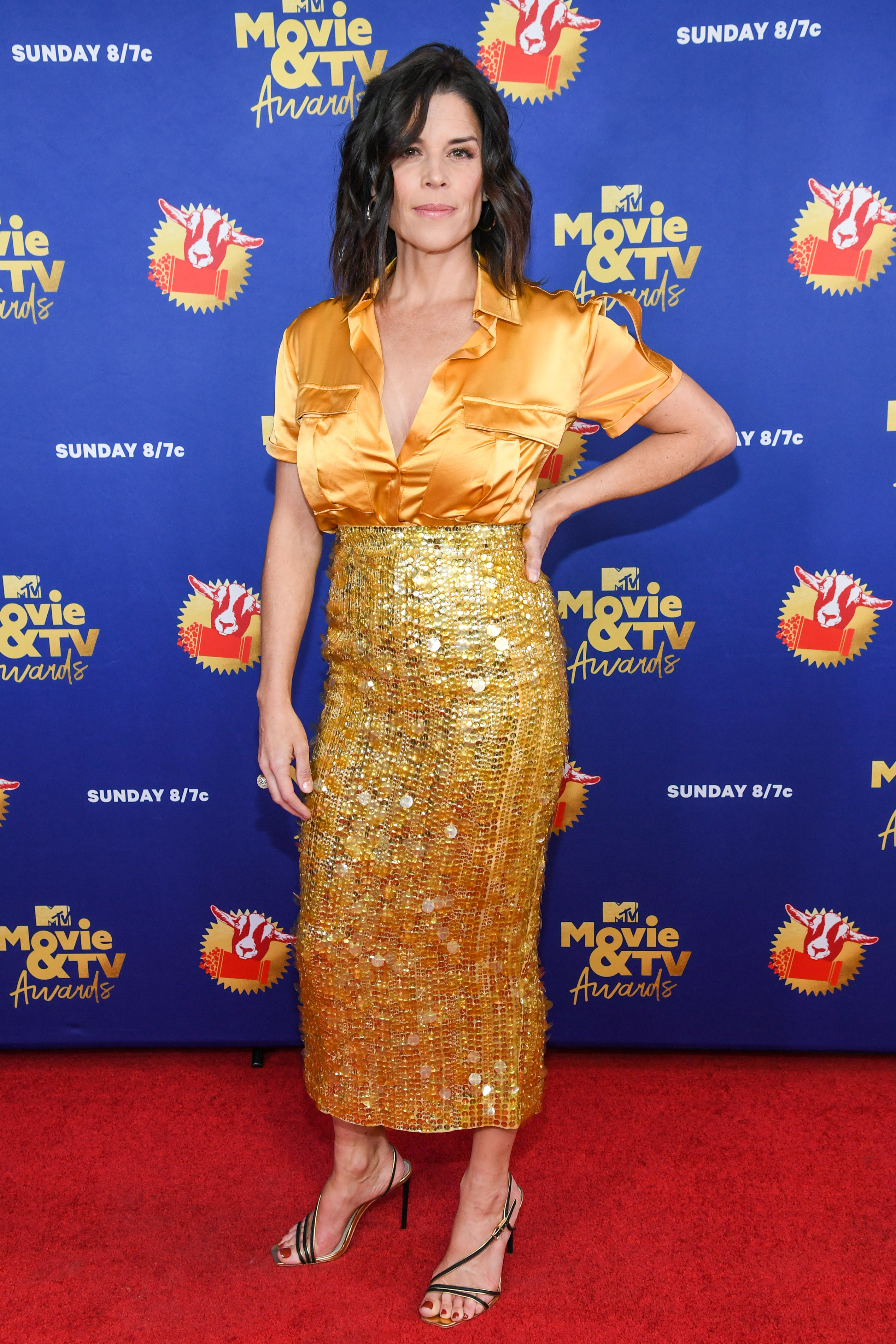 The scream queen, 48, previously revealed during a conversation with Jamie Lee Curtis for Variety that she has struggled to receive fair compensation throughout her career.

“There’s always the promise of back end,” she told Curtis, 63. “And then, of course, it’s drowned in publicity and costs and all the reasons they say, ‘Oh, actually no, we didn’t make the amount of money that we’re claiming we made in all the press, so that we don’t have to give you that,’ unfortunately.” 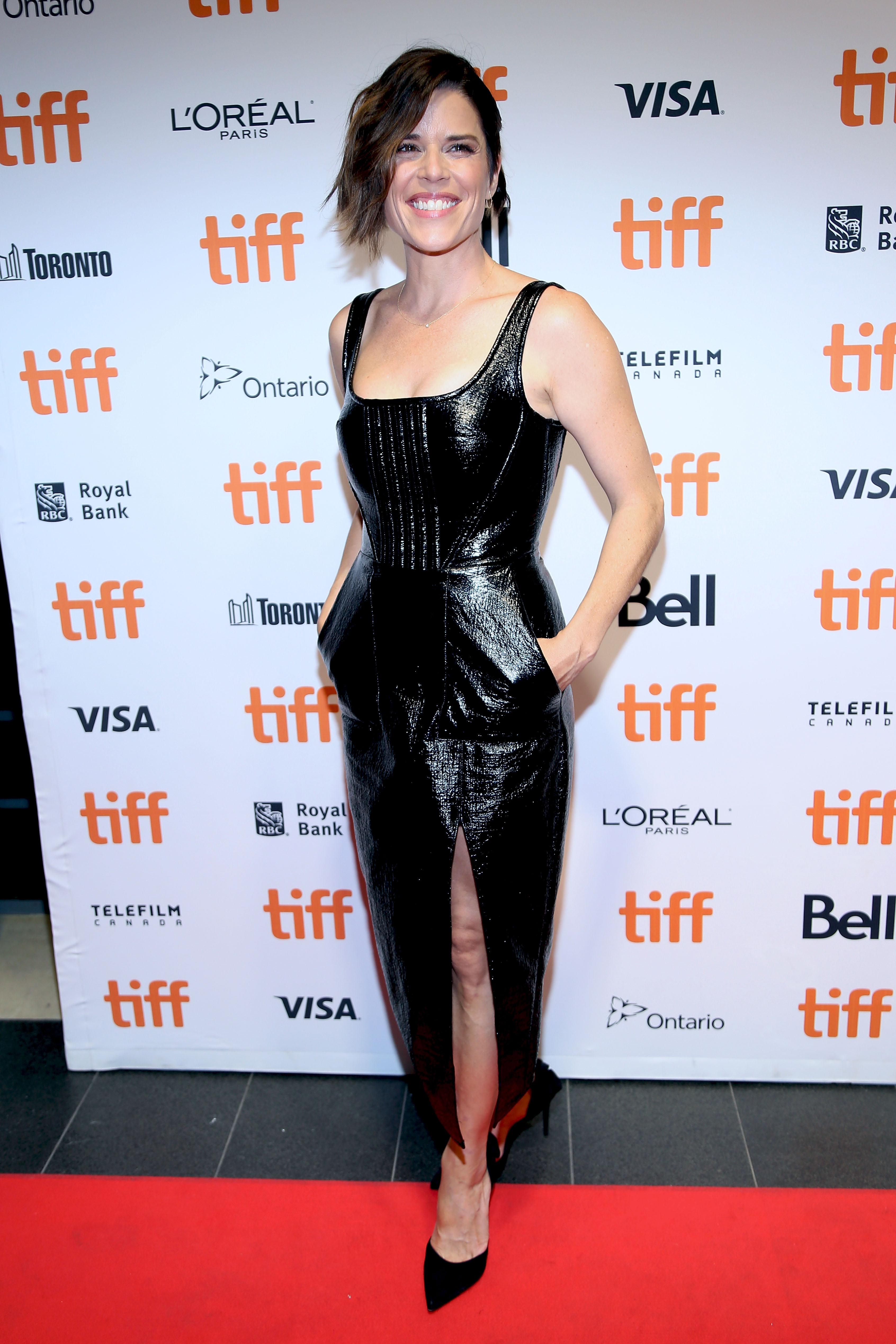 Campbell recalled a specific experience with 2000’s “Scream 3,” saying she “did all right” financially but did not get a back-end deal.

“It was the Weinsteins,” she said of the company she was negotiating with, referencing disgraced Hollywood producer Harvey Weinstein.

Paramount Pictures and Spyglass Media recently green-lit the yet-to-be-titled “Scream 6,” which is expected to start filming in June and hit the big screen on March 31, 2023.