Netflix is being sued by attorney Alan Dershowitz over the docuseries "Jeffrey Epstein: Filthy Rich."

The four-episode docuseries, which debuted on the streamer on May 27, 2020, chronicled stories told by women who accused Jeffrey Epstein and his inner circle of abuse and manipulation in various forms, including sexual.

Now, according to documents obtained by The Hollywood Reporter, Dershowitz has filed a lawsuit against Netflix, as well as producers Leroy & Morton Productions and Radical Media, calling the documentary "a deliberately one-sided narrative." He also is continuing his battle against Giuffre over her allegations.

Dershowitz said that the show misrepresented the elements of his denial of the accusations as "he said/she said."

"It wasn’t a ‘he said/she said’ situation, however, given Professor Dershowitz’s totality of the evidence establishing he never had sex with Giuffre," the complaint says. "To have presented that evidence in ‘Filthy Rich,’ as had been promised, would have undercut the credibility of Brad Edwards, Sigrid McCawley and Giuffre – the very people whose interviewed comments ‘Filthy Rich’ depended on."

Edwards and McCawley both appeared in the series and are credited as "Survivor’s Attorney."

Not only did Dershowitz claim defamation, but also "breach of contract, promissory estoppel and fraudulent inducement."

The complaint is based on the agreement for an interview, which included a promise by producers that he would not be disparaged.

Dershowitz also mentions the show’s out-of-order editing choices, blaming them for misleadingly making Giuffre’s accusations seem more credible. Additionally, he claims that portions of the show presented allegations "anew" and not existing in any report of litigation. 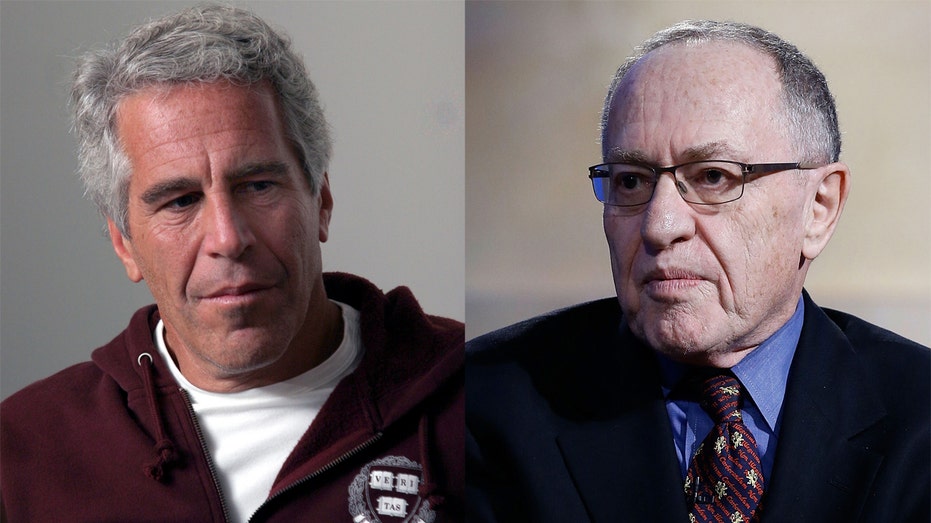 Additionally, he accuses producers of not displaying evidence of his innocence that he provided.

The professor demanded a trial by jury in his filing.

"Mr. Dershowitz’s lawsuit is without merit, and we will vigorously defend our partners and the series," a Netflix spokesperson told Fox Business.

Fox Business has reached out to reps for Dershowitz, Radical Media, Bryant and Berlinger for comment, while Leroy & Morton Productions could not immediately be reached.