David Burtka is happy to be married, says modern dating is ‘vicious’

Tisha Campbell on vibrators: ‘I keeps me a good toy buzzing around’

For Neil Patrick Harris, filming Netflix’s “Uncoupled” was no walk in the (Central) Park.

The TV vet, 49, plays a New York City realtor whose life is turned upside down after his boyfriend abruptly walks out on him after 17 years.

His character, Michael Lawson, is then forced to navigate the daunting world of online dating.

Appearing on SiriusXM’s “The Jess Cagle Show,” the “How I Met Your Mother” star admitted filming the show was “strange” and “cathartic.”

“It felt very close to the vest in weird ways because I was having to do scenes where I was talking about my long-term partner/boyfriend leaving me and that’s not part of my story but it could happen,” the actor told hosts, Jess Cagle and Julia Cunningham.

“It was such a blow to Michael because he thought everything was fine,” he continued, adding, “The rug being pulled out from under you is always kind of a possibility in relationships.”

The “Doogie Howser” alum said he had to play “a weird version of what life would be like” if his husband, David Burtka, left him.

“I’m grateful that I did because the emotional stuff, the fragility of it came remarkably easy because it was an easy hypothetical,” he explained. 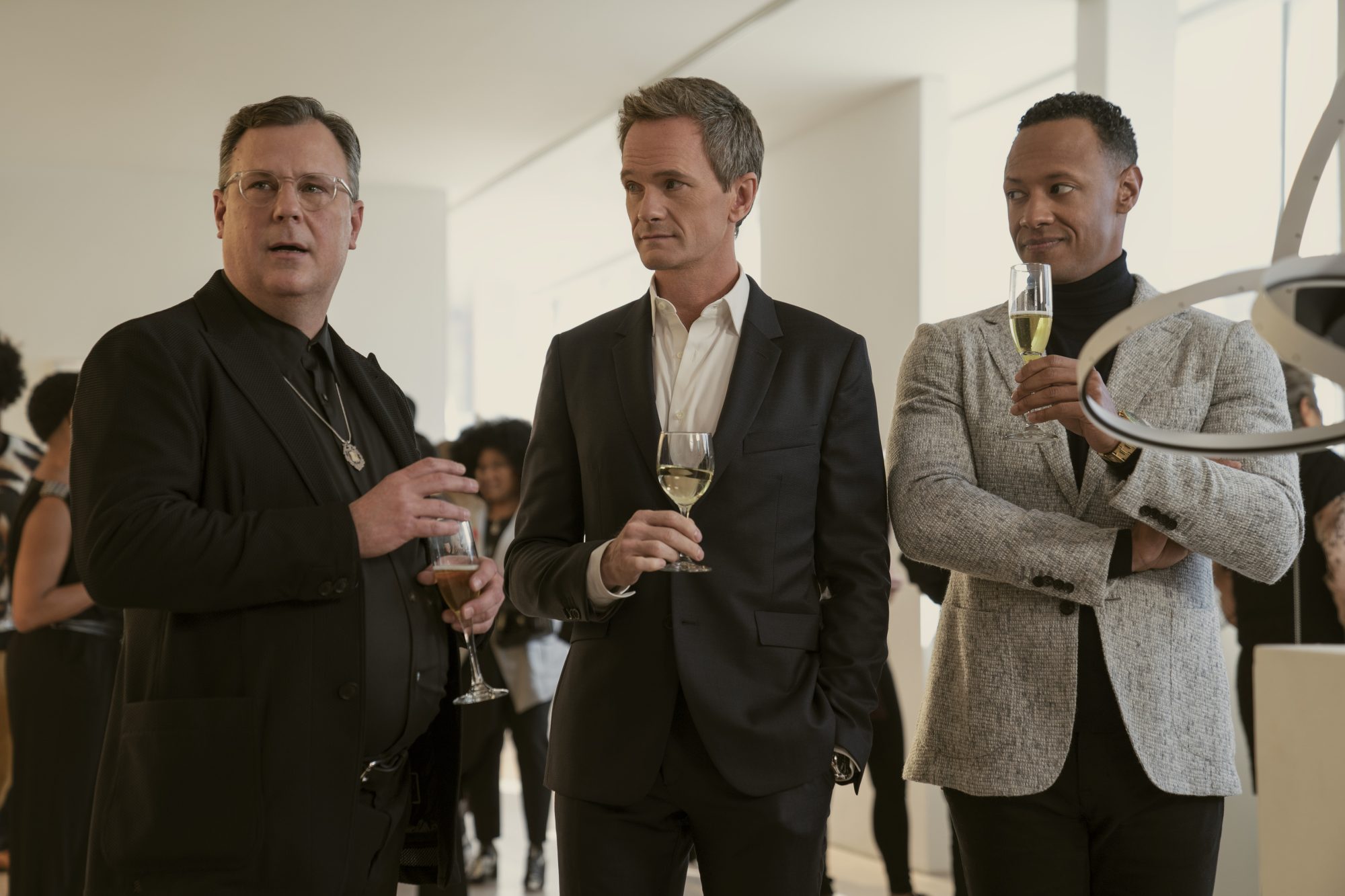 “In a cathartic way, I got to live out the motions of an event that didn’t happen in my life but is a possibility in some way. It was a blessing but it was strange.”

Burtka recently revealed to Page Six that it was “tricky” watching “Uncoupled.” 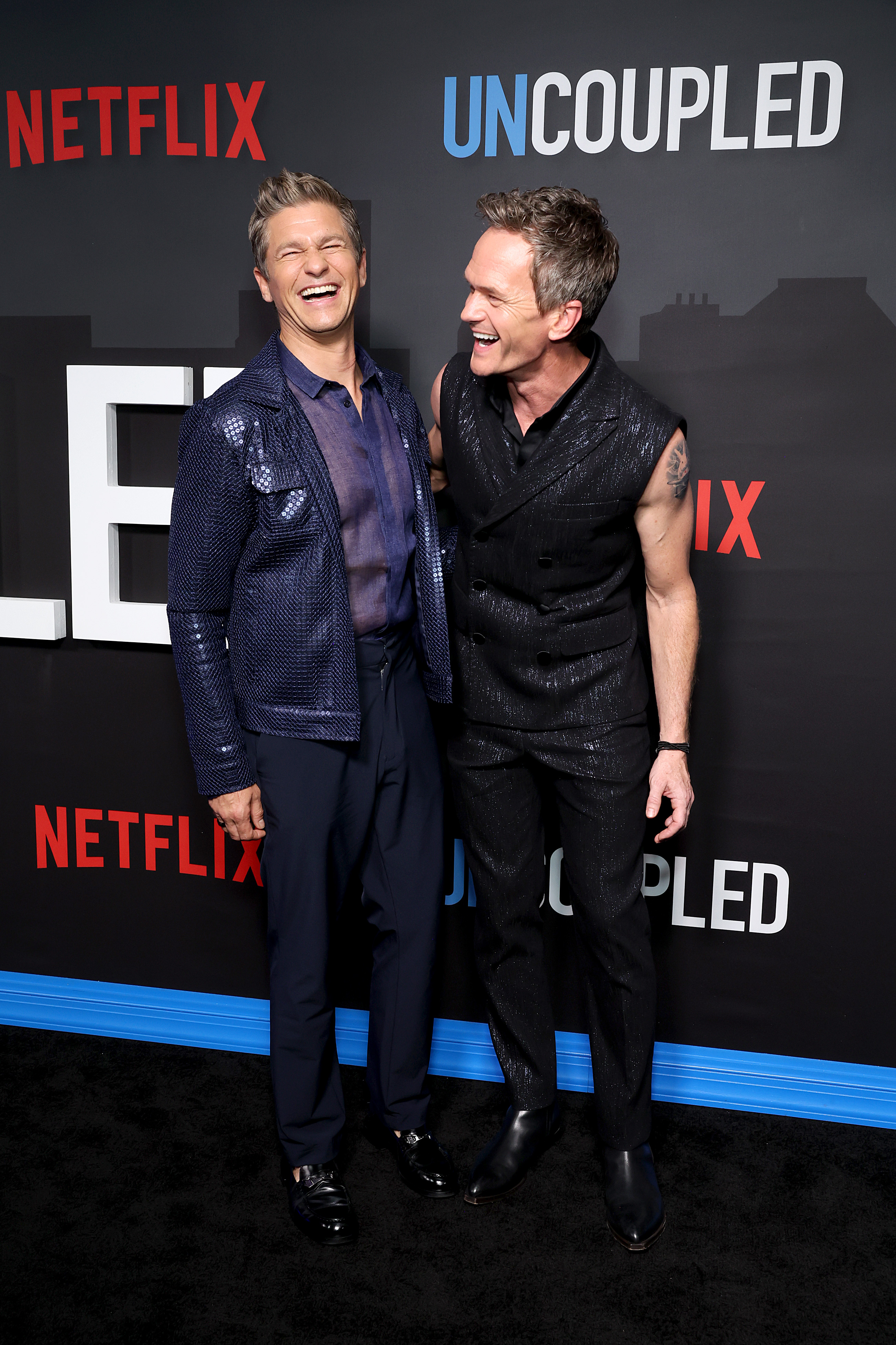 “Knowing from younger friends of mine, I would not want to … very content, very happy in my relationship with my husband.”