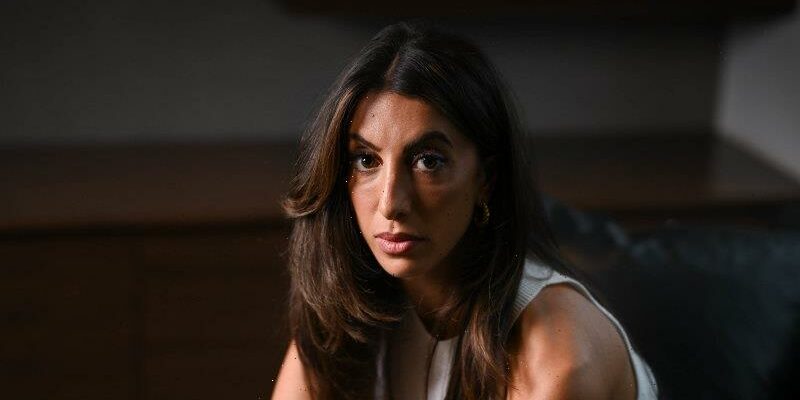 The National Disability Insurance Agency is using a secret tool to calculate how much therapy young children can get covered for under the scheme, often ignoring expert assessments, leaving parents to mount tribunal challenges to get the money to fund their children’s needs.

An insider who spoke on the condition of anonymity out of concern for their livelihood said NDIA staff have been directed to use an internal practice guide for determining how many hours of therapy children need. But they’ve also been directed not to speak publicly about the guide. 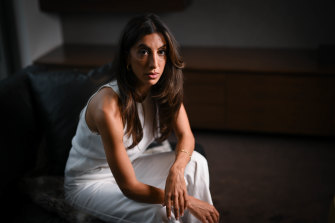 Brittany Pulo has a toddler with autism who needs intensive therapy and she is fighting the NDIS to get sufficient funding.Credit:Eddie Jim

They say the use of the tool is partly to blame for the huge increase in challenges to NDIA decisions taken to the Administrative Appeals Tribunal (AAT). Appeals have more than doubled over the past year.

The NDIA confirmed it uses a tool in conjunction with expert evidence provided, but the agency’s legal team does not use it when preparing for challenges at the tribunal.

One of those challenges is from Brittany Pulo from Keilor East in Melbourne, whose 2.5-year-old son was given a funding plan worth a quarter of what experts said he needed.

Her son, who she doesn’t want named, has autism that has delayed his development but he has improved enormously over the past few months after receiving intense therapy.

Expert assessments of her son’s needs – including intensive therapy, physical therapy, speech therapy, occupational therapy and nutritionist support – suggested he would need a package worth $200,000 a year. The agency returned after a review and told her it would fund $49,000.

The NDIA’s practice guide for developing early childhood NDIS plans, seen by The Sydney Morning Herald and The Age, gives staff suggestions for the type of therapies requested and how many hours should be included in the funding package.

It suggests different support levels ranging from a child with mild needs (recommended funding for 24 hours a week) up to severe and profound needs (minimum 81 hours a week).

It then recommends additional hours depending on the child’s needs and where they are living. But it says, for example, that if extra hours are added for areas of high need in emotional development then no extra hours should be added if the child also needs high levels of support for physical development.

Staff were told the tool was only a guide, but assessments were often questioned as to whether they were in line with what the calculator had recommended.

An NDIA spokesperson said it worked with participants and their families to understand their individual circumstances and reviewed all information provided.

“[Early Childhood] Partners do not ‘override’ evidence provided, but will use this information in conjunction with assessment and screening tools to learn more about a child’s development and what they can do in everyday activities,” they said.

The spokesperson confirmed the agency’s legal team don’t use the tool when they are preparing for AAT challenges.

“They may obtain expert evidence from different professionals (such as occupational therapists) to assist the AAT to reach the correct or preferable decision,” they said.

Statistics from the AAT show more than half of the appeals in the past year resulted in the agency’s decision being overturned or altered – the highest success rate for any area the tribunal deals with.

Pulo is now appealing her son’s funding decision at the tribunal and in the meantime is using what money she was able to get.

She says the difference in her son’s development after four months of intensive therapy is “night and day”: he’s now starting to speak and even read, show and respond to emotions, and follow directions. She’ll be sharing her story at a rally of NDIS participants in Melbourne on Thursday.

But the annual allocation she was given in October is about to run out, and it doesn’t cover other types of treatment her son needs such as speech and occupational therapy.

“I knew that they were going to lowball me, I knew that they were not going to give my son what we needed. But when I’m providing so much supporting evidence from all of these treating professionals and practitioners, I thought, at least they’ll fund it 70-80 per cent of what he needs,” she said.

When the agency came back with 25 per cent, “I thought: we’re doomed … The system is broken and nobody cares”.

Labor spokesman on the NDIS Bill Shorten said the calculator appeared to be another excuse for cuts to the scheme and people’s plans.

“The Morrison government is failing Australian children who need early childhood interventions to either build capacity, to engage socially or to learn to live with lifelong disability,” he said.

“Staff are being forced to cut corners, use untested methods and ignore expert evidence in order to cut NDIS plans.”