Naya Rivera’s son Josey, 5, will never get her back after she drowned in a tragic boating accident last summer. But, he will likely win a large settlement in the wrongful death lawsuit filed on his behalf.

Four months after Naya Rivera accidentally drowned while boating on Lake Piru, her ex Ryan Dorsey, 37, filed a wrongful death lawsuit against Ventura County, on behalf of their son Josey, 5. And, according to a top California litigation lawyer, although the defendants have not yet been found liable, the case will very likely be settled in favor of Naya’s son. 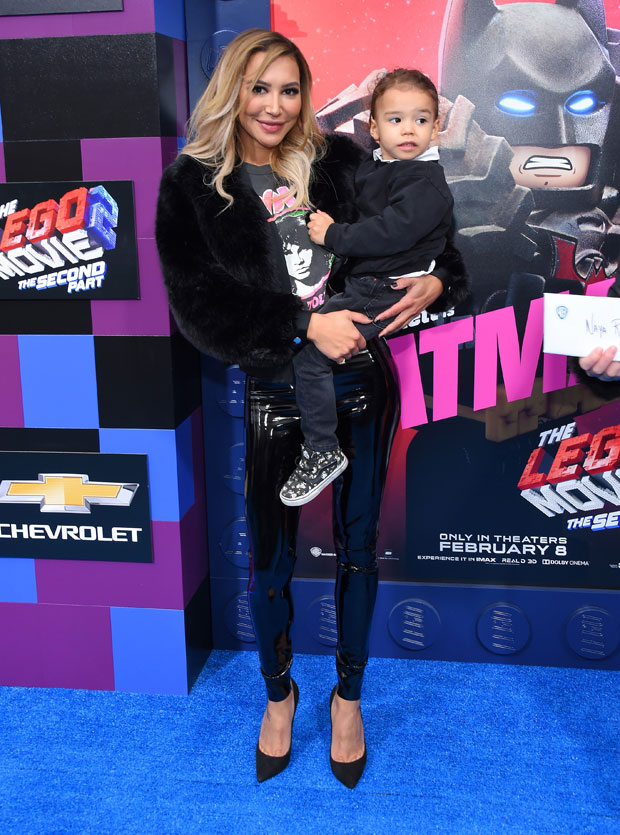 Attorney Sharen H. Ghatan, Esq., the founder of California Legal Counsel told HollywoodLife in an EXCLUSIVE interview that the “heart wrenching” nature of the case coupled with Naya’s fame make the odds of a large settlement very high. “Any person, from a dad, to a mom, to a person with no kids, there won’t be anyone who won’t be empathetic. These defendants know that, so they will be very afraid to put this in front of a jury.”

“Ventura is a notoriously difficult and conservative juror pool, but they will find in favor of this poor child,” she continued. “They will be able to show videos and proof that this woman was with her child 24/7. She even took this boy with her to set. Look at her, literally on the day she died she’s taking this kid out for a day on the lake. This is not a mom who was negligent; she was a doting mother.”

Naya and her son were reported missing on July 8, after taking the rented boat out on Lake Piru. According to the Ventura County Medical Examiner office’s official autopsy report, Josey was found alone in the boat and “wearing a life vest” by another boater. Naya’s body was not found until 5 days later. Her death was ruled an accidental drowning. She was only 33-years-old when she died.

The size of the settlement, according to Ghatan, will be based on Naya’s lifelong earning potential as well as the pain and suffering that Josey will endure as the result of the loss of his mother. “There’s no amount of money that will replace the role of that mother for this innocent child,” she emphasized. “But, we can at least get some sort of justice and have these people be held accountable for what could have been a very preventable situation.”

Ryan claims — in documents obtained by HollywoodLife — that Ventura County is responsible for the Glee star’s death because the boat she and Josey rented did not comply with safety standards. And, according to Ghatan, if the boat was indeed not equipped with the required safety equipment the defendants will be held liable.

“The lawyers on this case will research and find out the law, they will find out what this little pontoon boat was required to have,” she explained. “They will be held accountable for whatever items the law says they need to have on board and if they don’t have them they will be liable.”

Although Ryan is the one filing the lawsuit, he won’t be collecting the settlement. “He’s not going to get any of it,” Ghatan explained. “It’s called a minor’s compensation case. Ryan is just serving as the guardian. Because he’s divorced, once the person is divorced they lose all privileges and legal ties. So, he’s only the guardian for that child because the child alone cannot bring forward this lawsuit.”

“And let’s say the child is awarded the eight figures that I believe he will get,” she continued, “that will all be put into a completely separate bank account for Josey and he won’t be able to touch it, unless there’s some sort of emergency, or some sort of God forbid accident, or need that he ever had. But prior to 18 it is highly unlikely he’ll be able to access that unless it’s absolutely completely necessary, and upon the age of 18 he is free to access the money.”