Mark Lamb, 27, from Newcastle upon Tyne first noticed something was wrong when his debit card stopped working. 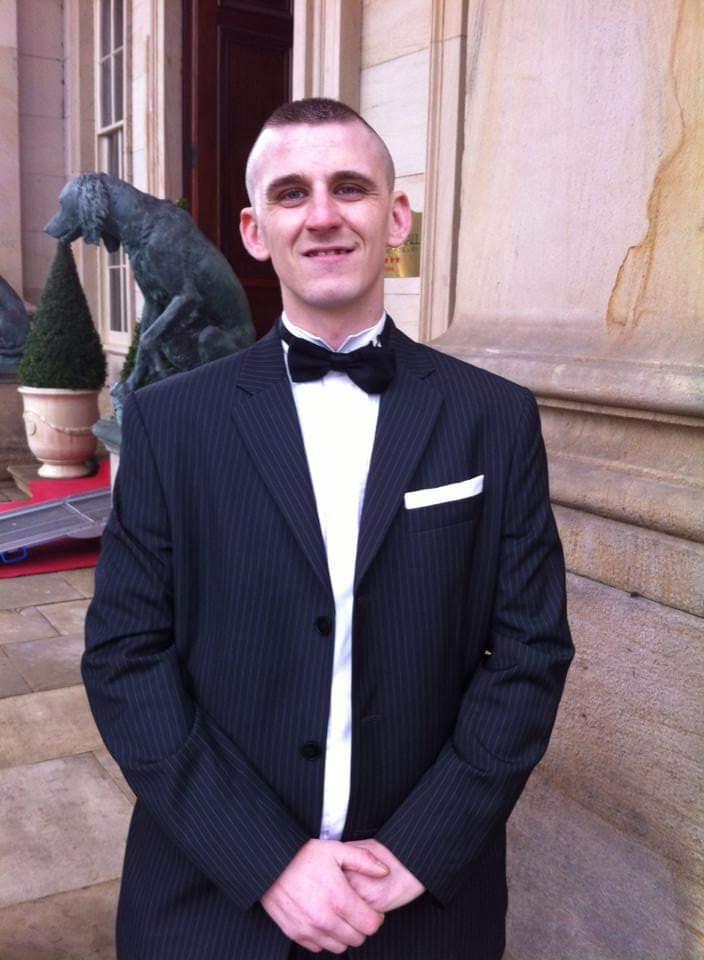 He then checked his online banking to find he was unable to login.

On calling his bank, he says he was passed between teams before eventually being told his account had been closed and that he had 14 days to visit his local branch to withdraw his money – and to return his debit card and chequebook.

This happened the day before Mark's Universal Credit was due to be paid into the account, leaving him panicking about how he would access the funds.

As Mark doesn't have another bank account, he had to scramble documentation together from his mum to take to the Job Centre so his benefits could be paid into her account.

But if you think your account has been closed unfairly, you can complain to the provider involved.

If you don't get a response within eight weeks or you're not happy with the response you do get, you can take your complaint to the free Financial Ombudsman Service.

The Ombudsman says most of the complaints it sees about bank account closures or freezes involve:

If your account is closes, you should also remember to rearrange any direct debit or standing orders you have set up as these will have to be paid manually until you can get a new account.

Mark has also been rejected by two other banks since the incident, leaving him without a bank account.

Only when The Sun told him about basic bank accounts – accounts that have limited banking functions – did he find he was able to open an account with a new provider.

On top of all this, Mark says NatWest still hasn't told him why his account was shut.

He told The Sun: "Still to this day I have not received a single letter explaining why my account was even shut.

"If I hadn't have phoned in I wouldn't have even known about my account being closed at all.

"It's been absolute hell – a complete hassle.

"I was supposed to receieve my monthly Universal Credit payment the day after I went into the bank.

"So I've had to go to the Job Centre and get this set up to go into my mum's account for now." 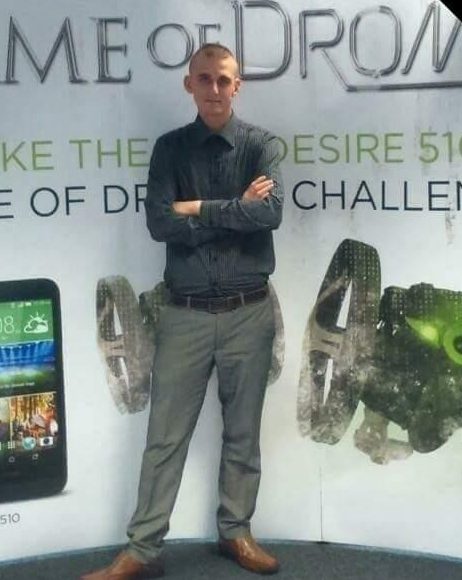 When The Sun contacted NatWest about Mark's story, a spokesperson would only tell us: “We cannot comment on this particular case, however customers can be reassured it is very rare for us to close an account and we will never do so without good reason.”

NatWest added that it wrote to Mark to say it could no longer offer him banking services, but Mark insists this letter never arrived.

How to avoid fraud

Mark wonders if his account was closed because it rarely has any money in it.

He said: "My Universal Credit goes in there each month – it's in there for a day or two and then I withdraw it from a local cash point.

"The only payment going out was £10 a month to Vodafone and the occasional transfer to my mum."

Mark hopes that by sharing his story it might help "the next unlucky person that falls prey" to the whim of a bank.

The Financial Ombudsman Service estimates that it receives around 50 cases a week about bank account closures.

According to regulator the Financial Conduct Authority (FCA), banks are allowed to close accounts without a reason or explanation if there are concerns the account is being used – whether knowingly or not – for financial crime or fraud. 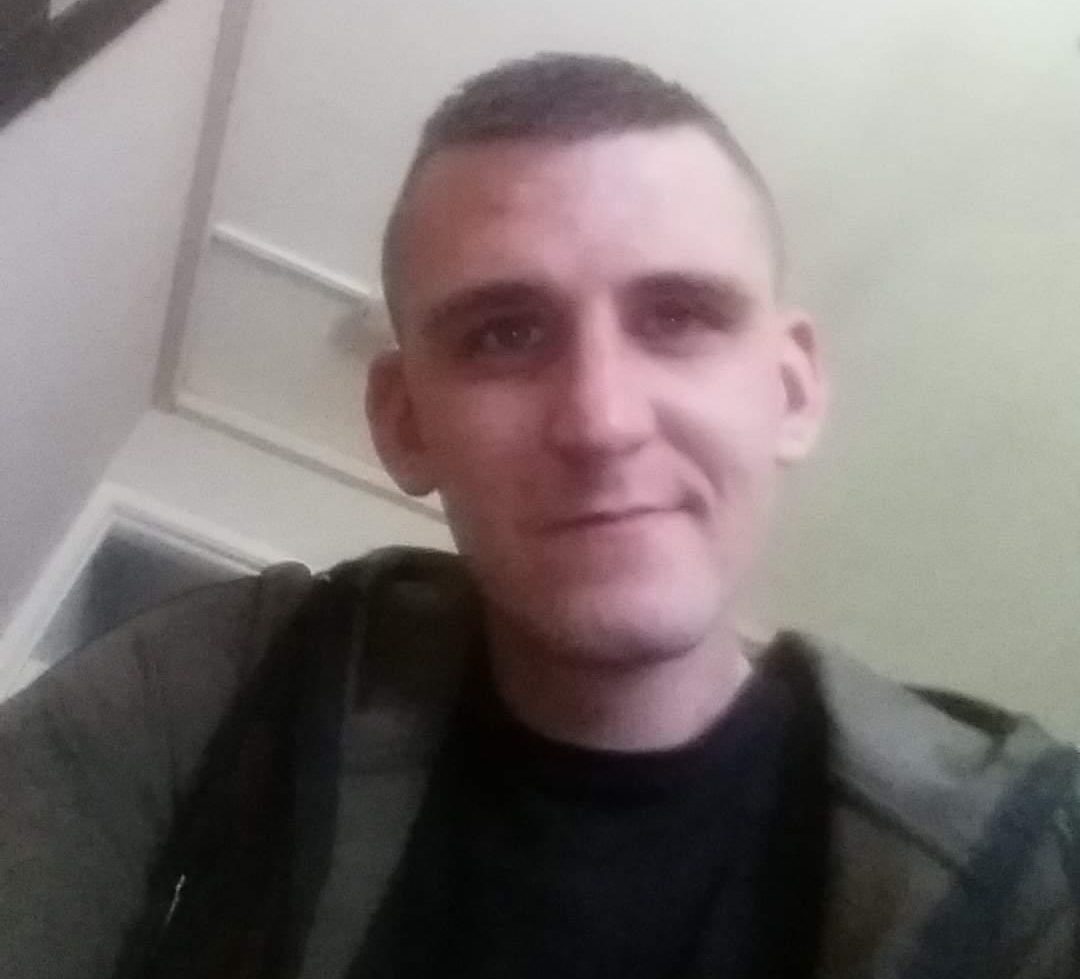 Mark says he's "never been a victim of fraud in my life", and adds that his credit report doesn't suggest any thing is wrong.

The FCA is working with trade body UK Finance to develop principles to improve how banks communicate with customers when they cannot offer, or continue to provide, banking facilities.

These are expected to be published early next year.

Only this week, a report by the FCA found that banks are putting customers at risk of cyber attacks due to old IT systems.

Meanwhile, earlier this year, banks were slammed by the Financial Ombudsman Service for blaming customers who’ve been scammed.

Plus, we've been behind the scenes at Lloyds to see how easy it for scammers to steal your cash.