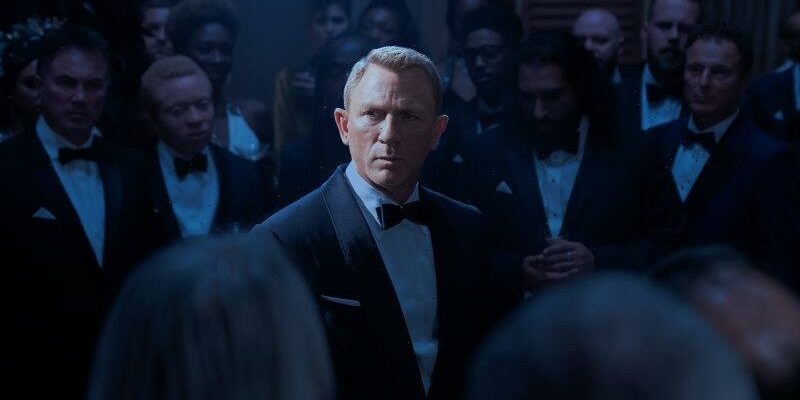 Producer Barbara Broccoli dodged the question when asked just before the world premiere of No Time to Die how casting the next James Bond was going.

“I’m in denial,” she said. “I plan to stay in denial well into the future. As far as I’m concerned, Daniel Craig is James Bond.” 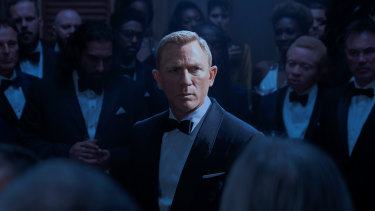 Now that Daniel Craig has finished as James Bond, the question is who will take over one of cinema’s most iconic roles. Credit:Eon

Now that Craig’s fifth movie as 007 has opened strongly in Australia – racking up solid COVID-era box office of $US730 million ($1.02 billion) around the world – recruitment is underway for a job that needs no advertising.

It is likely that Broccoli and fellow producer Michael G. Wilson will have already narrowed down a list of candidates and possibly even held discreet auditions before an announcement early in the new year.

While the bookies have a ridiculously long list of contenders, certain criteria are essential for playing the suave MI6 agent at the centre of 25 movies in the official series.

Like Craig, the next 007 has to be a strong actor with a definite screen presence, good-looking, credible enough physically for the stunt, fight and romantic scenes, not tied to another movie franchise, without scandal, willing to buy into the producers’ vision and resilient enough to deal with fevered British tabloid attention. 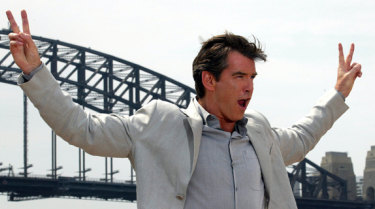 Pierce Brosnan, pictured here in Sydney for the launch of Die Another Day in 2002, played James Bond in four movies before being replaced by Daniel Craig. Credit:Rick Stevens

Craig is now accepted as at least equal to Sean Connery as the best Bond but longtime casting director Debbie McWilliams has spoken recently about how he initially attracted “unbelievably negative” press in Britain, including stories about how he supposedly could not “walk and talk”, run or drive a car properly during filming.

With the blockbuster series needing to be reinvented after Craig’s five connected instalments, the producers will have considered the idea of updating Bond from Ian Fleming’s novelistic tradition of a white Englishman with “something cold about ruthless about him”.

A black Bond? Former Sony boss Amy Pascal once thought Idris Elba should be the next 007 but John David Washington has now played a stylish agent in Tenet and – spoiler follows – Lashana Lynch’s Nomi took over as 007 temporarily in No Time to Die.

A female Bond? Both Lynch’s Nomi and castmate Ana de Armas’ Paloma could easily have their own movies or spin-off series but Bond is widely expected to stay male. Besides, Charlize Theron has already played a female MI6 agent in Atomic Blonde and five more agents from different national intelligence services in the coming Hollywood movie The 355 are played by Jessica Chastain, Lupita Nyong’o, Diane Kruger, Penelope Cruz and Fan Bingbing. 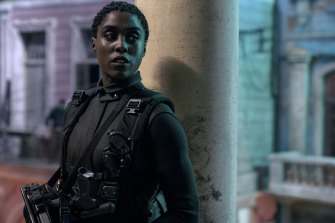 Before Craig was cast, dozens of actors were rumoured to be a chance for the role, including Hugh Jackman, Clive Owen, Sam Worthington, Colin Salmon and Henry Cavill.

After playing Superman in the DC Comics movies, Cavill is considered a contender again but many of the other bookies’ favourites this time can likely be discounted. 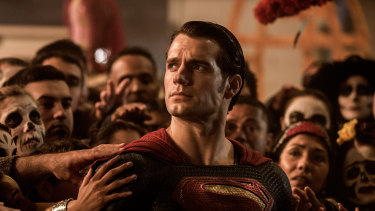 Michael Fassbender and Tom Hardy seem to be ideal candidates but they are both 44. The producers will be hoping for at least three movies with the next Bond so they might prefer a younger actor.

That would rule out such other favourites as Elba, Jude Law, Damian Lewis, Charlie Hunnam, Cillian Murphy and Luke Evans.

At 40, Tom Hiddleston could work but for the complication of his roles as Loki in the Marvel film and television universe and another season of the spy drama The Night Manager.

Three other quality options that would break with the current tradition of white Bonds would be Dev Patel (the Lion star who has Indian Hindu parents from Kenya), Riz Ahmed (a Muslim from a British-Pakistani family who was up for an Oscar for Sound of Metal) and Rege-Jean Page (the breakout star of Bridgerton who has a Zimbabwean mother and English father). 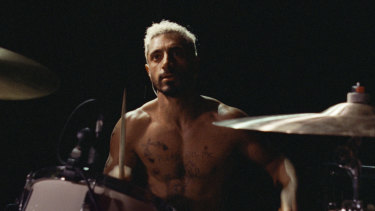 A fascinating contender: Riz Ahmed in Sound of Metal.Credit:Amazon

The producers showed they were open to moving Bond into the 2020s with their treatment of the female characters and the private life of Ben Whishaw’s Q in No Time to Die. But if MGM doesn’t want to vary its formula, that brings us back to a pool of white actors with the physicality and acting chops, and who are around the right age.

At 29, George MacKay (1917) is likely too young. Taron Egerton (Rocketman) has already played a spy in two Kingsman movies and might also be too young at 32. 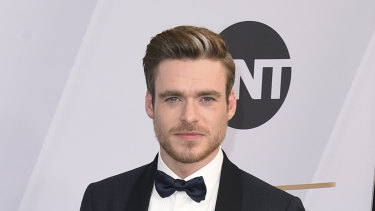 Another contender: Richard Madden at the Screen Actors Guild Awards in 2019.Credit:AP

But for such an iconic role, it is not a simple question of casting the right actor. It is the right actor who wants to have their life defined by playing James Bond.

Last time round, Craig was an unexpected selection. And as the documentary Being James Bond shows, he looked slightly ratty and scrawny when he auditioned.

It was only once he won the role that he turned himself into the charismatic, muscular figure who won over fans in Casino Royale.

Happily time has moved on from when Roger Moore, then in his 80s, told this writer that playing Bond had both ups and downs for an actor.

“The best of it is you know you’re going to be well-served, because they’ve got you and you’re their Bond and they’re going to do everything to make you look good,” he said. “The worst is the aches and pains.”

From the stunts? “No, chasing the girls.”