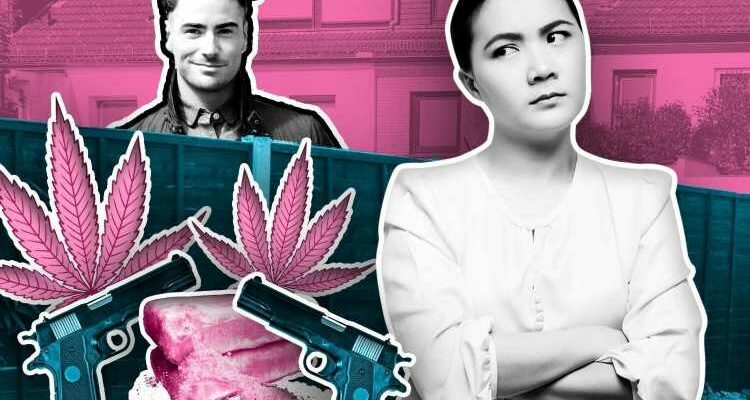 DEAR DEIDRE: I MOVED to a new city for work seven years ago and am now settled here.

I have a good job working as a laboratory assistant and have my own little flat which I love. It’s nothing fancy, but I felt safe. 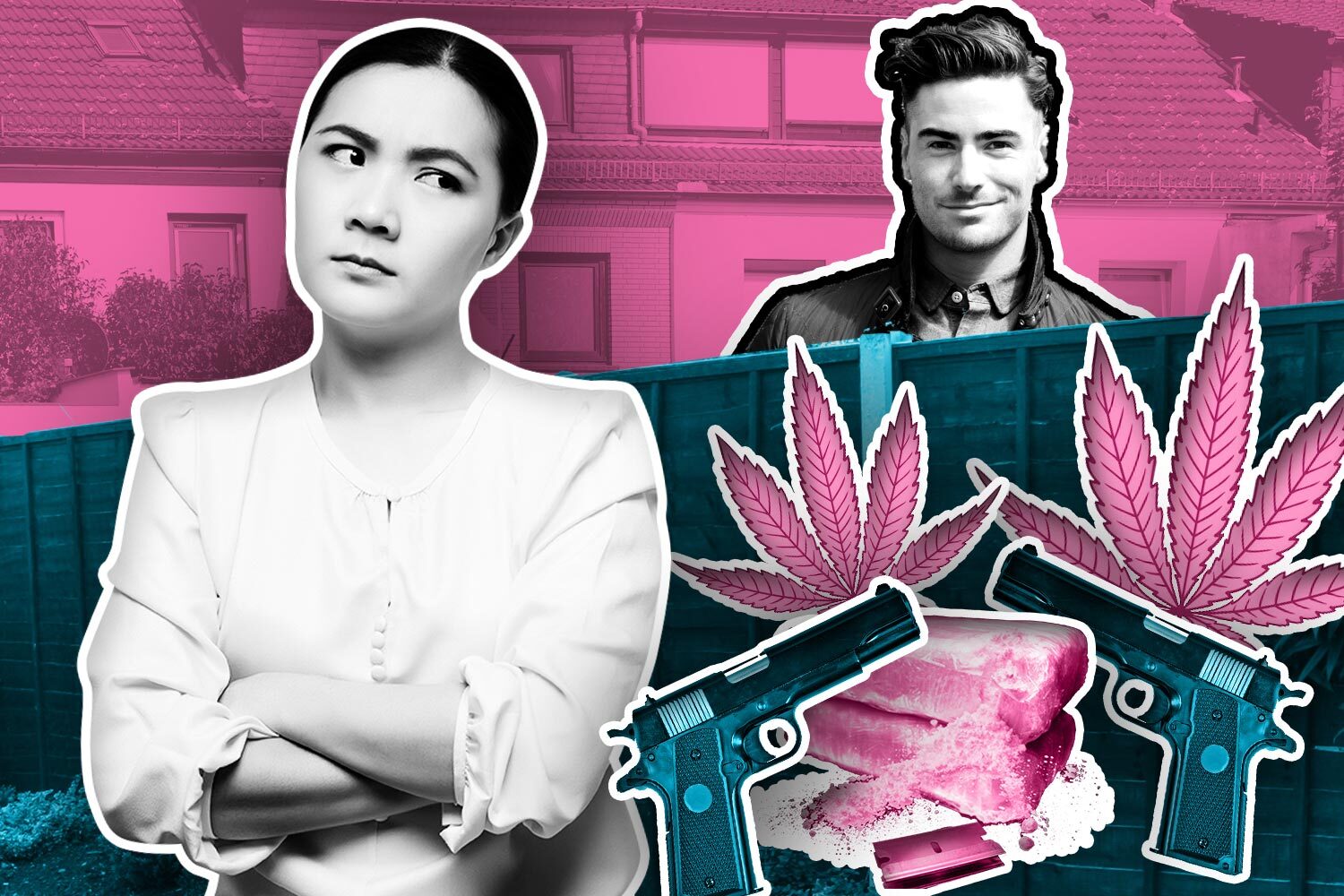 But then a new neighbour moved in. I’m a 24-year-old woman and he’s 29. He befriended me and we spent nights watching movies together. I really liked him and thought he was looking out for me.

But then one night he turned up with a box. He asked me to look after it. I said I could for a little while and then he opened it.

Inside were neatly packed packets of drugs and three guns. I told him straight away I’d changed my mind.

But he laughed and told me I work for him now. As he left, he smirked at me saying “unless you want to die”.

DEIDRE SAYS: You need urgent help before you get sucked into a criminal life.

They will be able to help you.