WHEN little Cai Price tested positive for coronavirus, he had none of the common symptoms outlined by the NHS.

The nine-year-old was experiencing a slightly runny nose and aside from that had no other symptoms. 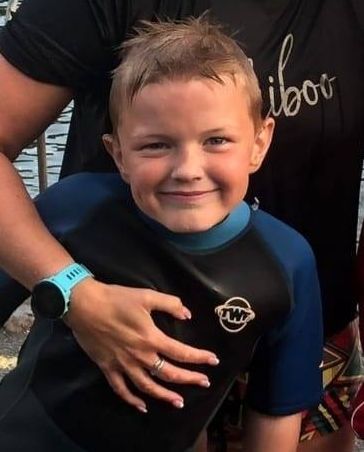 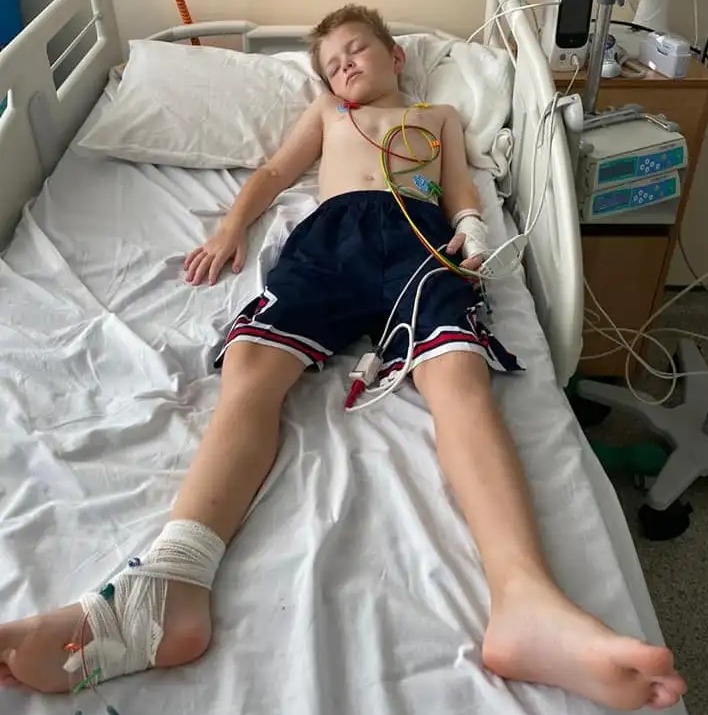 For most children who catch Covid, this is the case and many will only suffer a mild illness – if experiencing any symptoms at all.

The three common symptoms outlined by the NHS are a new persistent cough, a loss of taste and smell and a high temperature – but Cai had none of these.

He tested positive at the start of November and just four weeks after, Cai came down with a high fever, severe fatigue, bad stomach, swollen neck glands, cracked lips and cold hands and feet.

The Pembrokeshire family rushed Cai to hospital, where medics discovered that he had developed a severe complication from Covid.

His mum Sally Price said that she was angry at the lack of information out there on the condition.

Boris will NOT announce any lockdown restrictions before Christmas 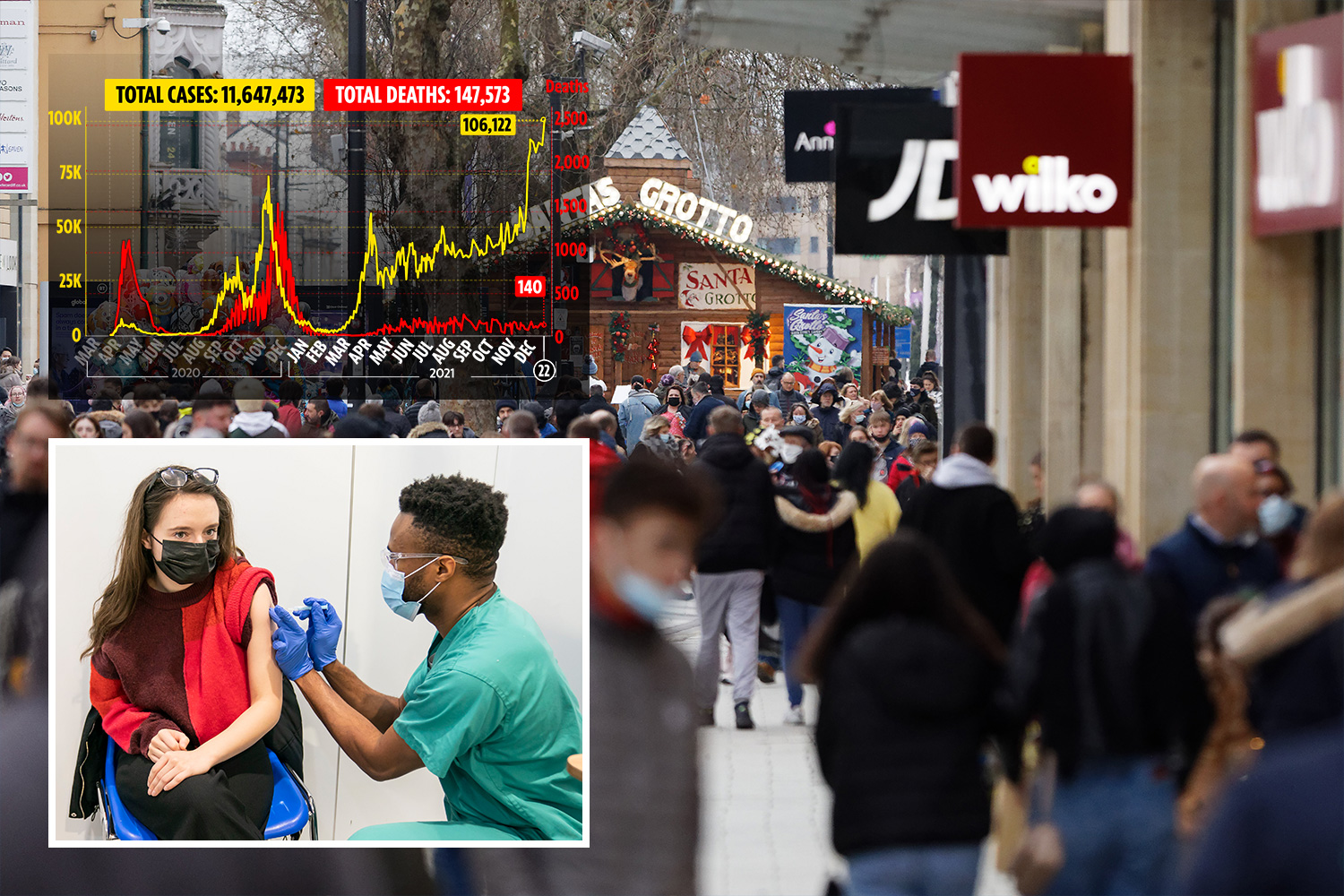 PIMS is very rare and most children will not be seriously affected but in some circumstances it can be serious and even life-threatening.

It can affect children two to six weeks after they've been exposed to Covid-19, even if they did not have any symptoms at the time.

When doctors first warned of the illness in April, they said the symptoms were similar to Kawasaki disease.

Speaking to Wales Live mum Sally said: "My intention isn't to scare anybody but to help raise much-needed awareness among parents.

"The doctors were beside themselves and concerned there could be an influx of further children being admitted to hospital."

Sally explained that Cai is 'extremely fit and healthy' and plays football multiple times a week.

On November 30 Cai had a neck pain, but the family just put it down to a football injury.

It was on December 1 that he started to suffer with a fever and as the hours passed by, Cai started to display symptoms of meningitis.

What are the symptoms of PIMS?

The main symptom of PIMS, according to Great Ormond Street Hospital, is:

Your child might also have other symptoms such as:

These symptoms are different to the coronavirus, which causes:

Fatigue, a headache, sore throat and loss of appetite are also common in children with Covid, according to the Zoe COVID Symptom Study app.

Initially medics at Withybush Hospital thought he had torticollis, which is a condition where your neck becomes twisted on one side.

He was discharged from hospital, but just 24 hours later Cai's neck had turned bright red and swollen – and the right side of his face had dropped.

The family then went to Glangwili Hospital where tests were done and medics thought that he might have an infection of the lymph nodes.

Sally told doctors that her son had a positive PCR test four weeks prior, and she said that this 'sent alarm bells ringing'.

He was diagnosed with PIMS and was given a course of steroids and monitored frequently.

The condition had affected his heart, which wasn't contracting as it should have been.

After a week in hospital, Cai was luckily discharged and is recovering at home.

Mum Sally added: "He's on the mend. It's going to be a long road ahead but he's been a very brave boy and not complained or moaned. We're very lucky he's still with us. I am so grateful to the staff at Glangwili hospital, particularly Cilgerran Ward. I will forever be in their debt."