DEAR DEIDRE: MY uncle sexually abused me when I was a small child, but nobody in my family believes me.

He did it to my younger sister too, but she has now said that she mis­remembered, and it never happened.

Keep up to date on social

For more Dear Deidre content, and to meet the team behind the infamous agony page, follow us on:

I am a 42-year-old woman, and I was abused between the ages of five and eight.

I told my mum at the time, but she said that I was making up stories.

It was so confusing and ­hurtful not to be believed.

I have tried talking about it since, but she refuses to engage.

She thinks I’m a bad ­person for airing my dirty laundry.

Other family members won’t hear it either. Instead, I have been left out, treated like a troublemaker and a scapegoat.

They have said I will be welcomed back if I stop mentioning the abuse.

My uncle is no longer alive, so there’s no point reporting him to the police.

It hurts so much.

Most read in Dear Deidre 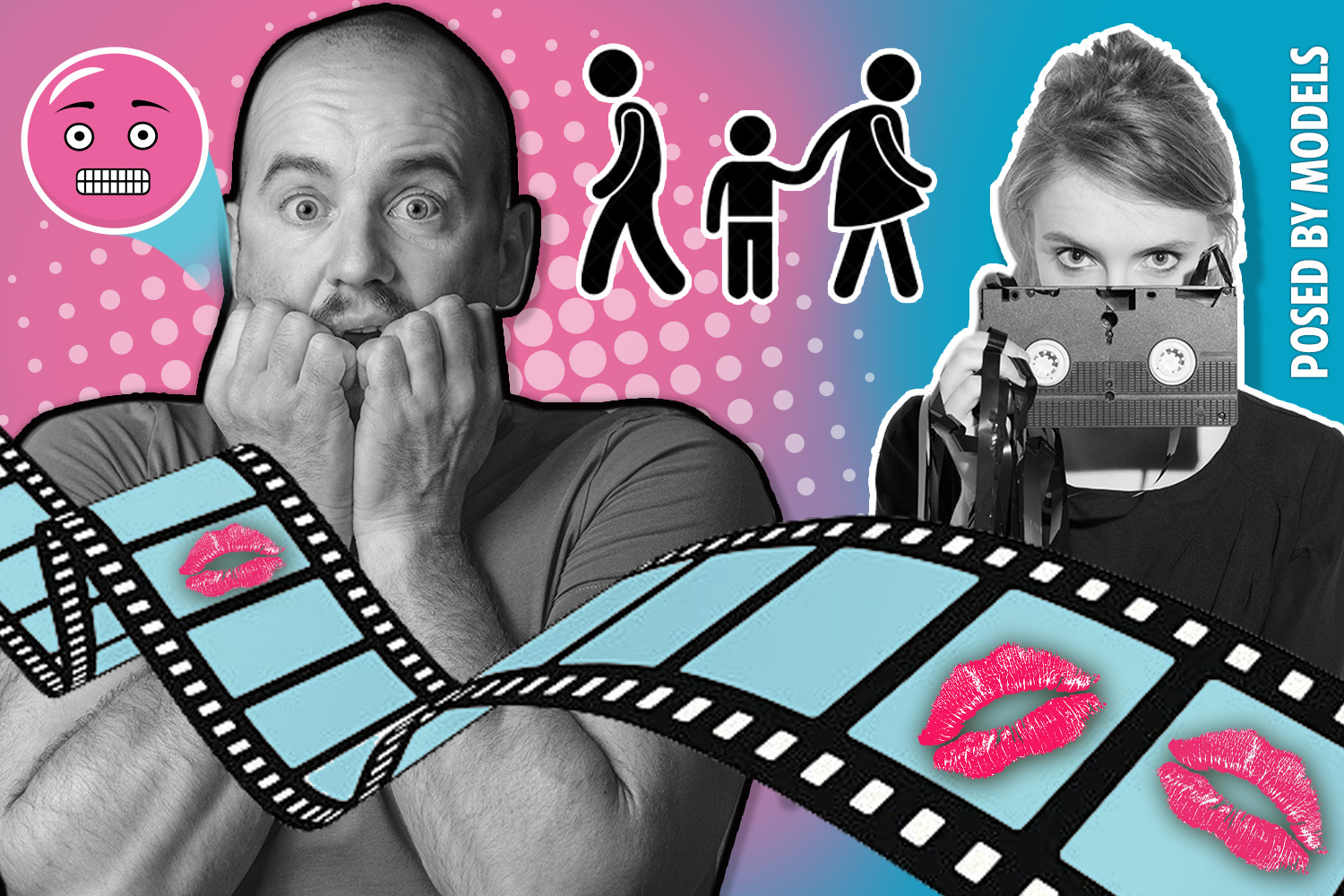 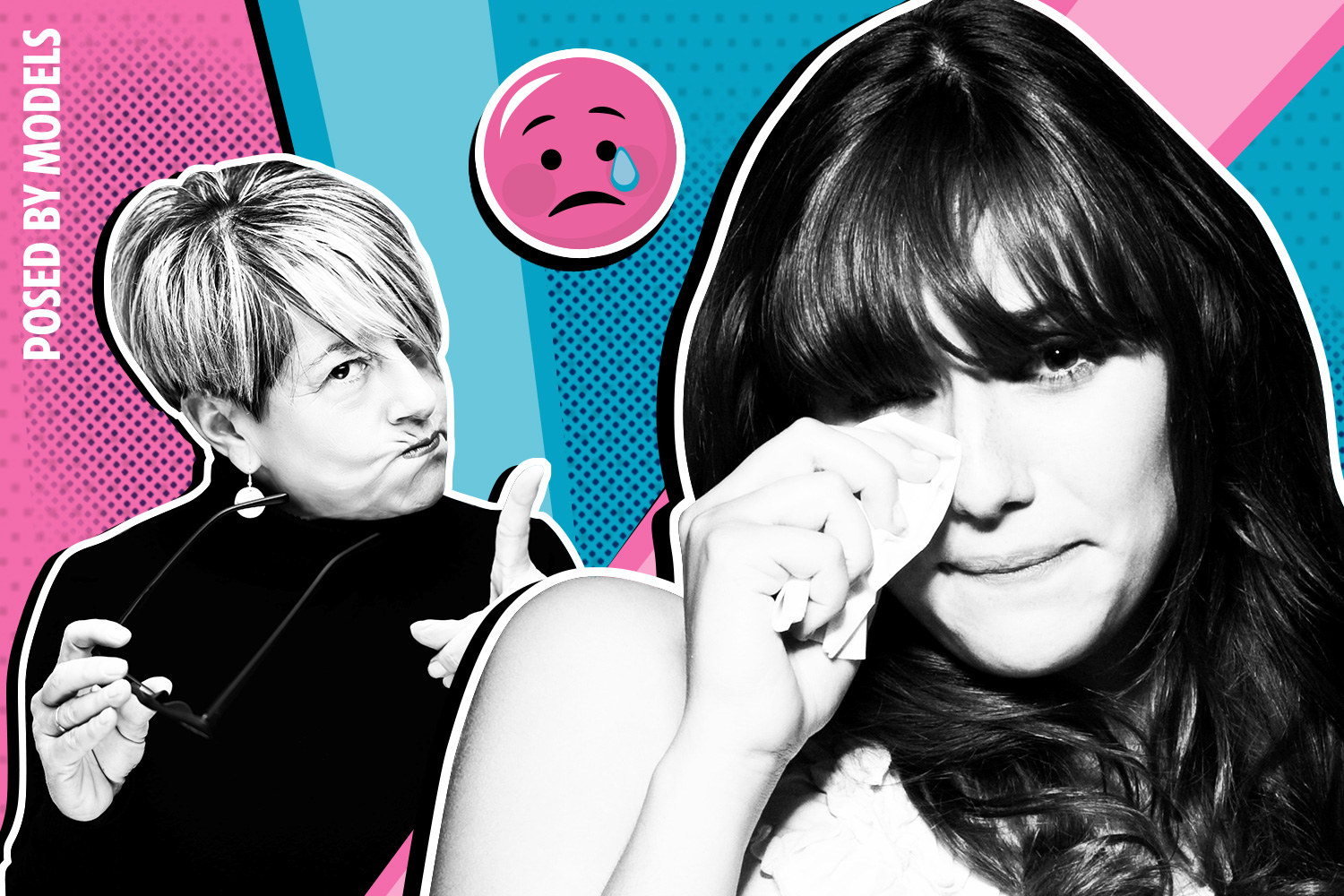 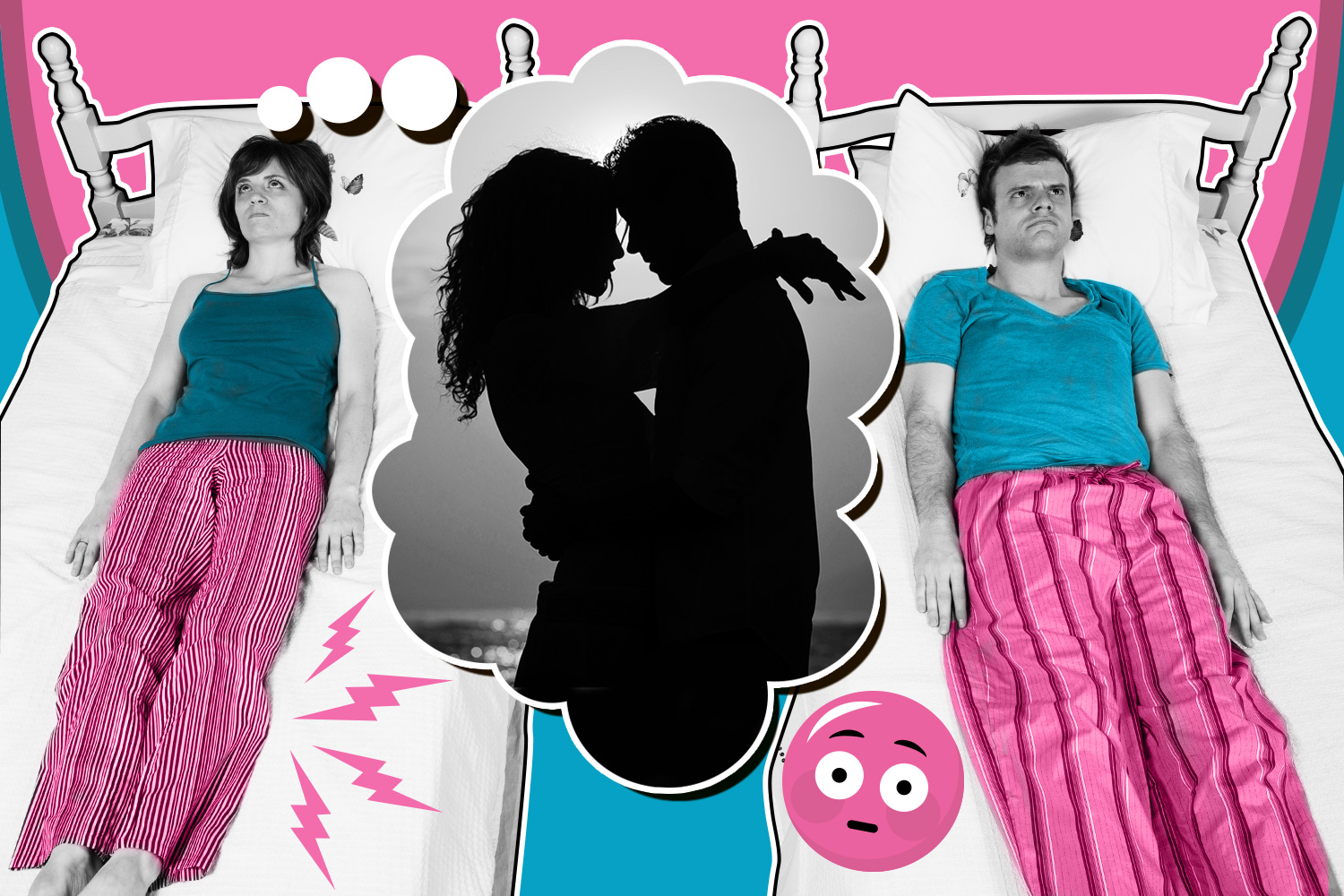 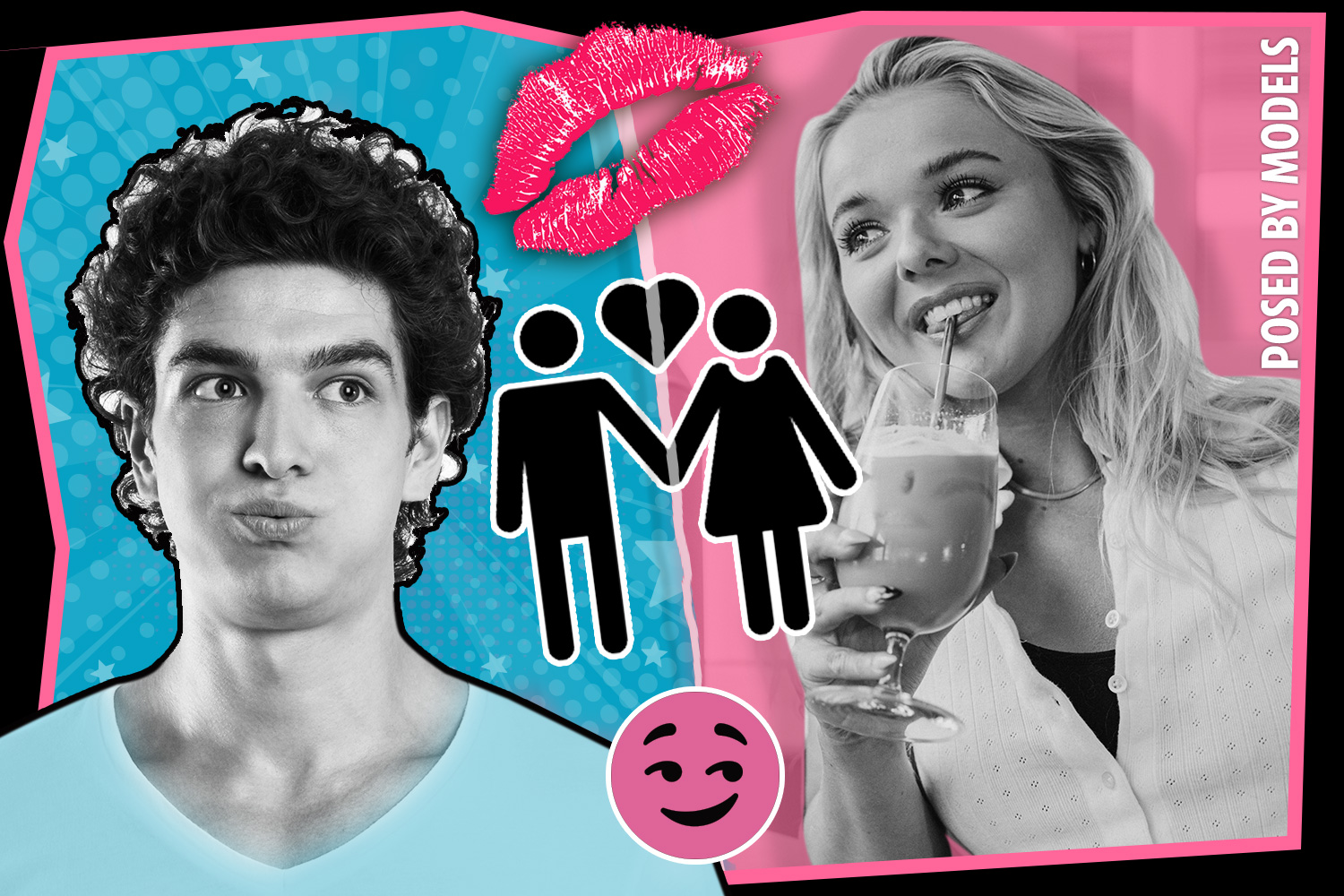 I don't want a relationship but I want to date – where do I start?

DEIDRE SAYS: Your mother couldn’t cope with the truth at the time and has now doubled down on this, probably out of guilt for not protecting you.

Even though you’re the victim, you’ve been made to feel like the problem. 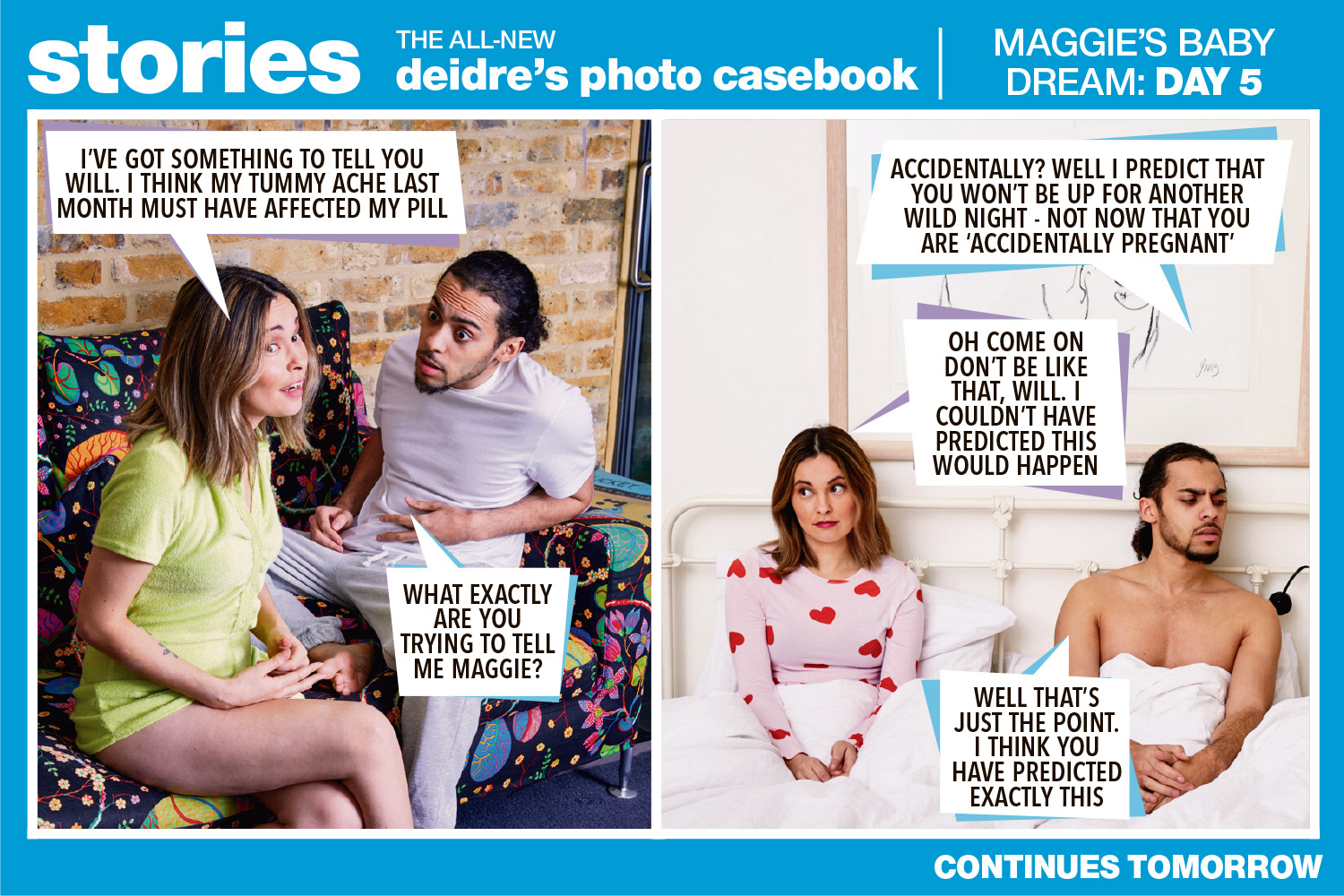 It would really help you to talk to someone who will believe and help you.