A MUM died of a blood clot just hours after believing she was having a panic attack.

Betty Gallivan, 53, blamed her shortness of breath and chest pain on anxiety. 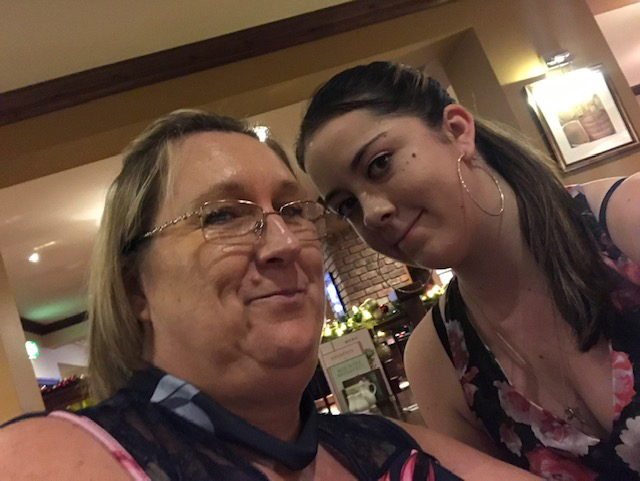 At hospital, it was discovered she had a pulmonary embolism – when a vessel in the lungs is blocked by a blood clot.

It proved to be fatal, as Betty died on September 3, 2020, at University Hospital Llandough, Wales.

Her daughter, Stevie Stephens, 22, says if they had known the signs of a pulmonary embolism, her mum might still be alive.

"If we had known the signs then maybe we could have done something sooner,” Stevie said.

"A pulmonary embolism looks so much like a panic attack that we didn't think to look for anything else.

"I went from having a healthy and happy mum who was loved by everyone who knew her, to having lost all of that in the space of a few hours because of something that isn't well known about.

"She thought it was a panic attack as she regularly suffered with them. She continued to struggle throughout the night but didn't want to go to hospital due to Covid.”

Betty, also a grandmother, had phoned her doctors who had advised her to call an ambulance.

But even when paramedics arrived, they said they would take her to hospital as a precaution.

They said she may still be having a panic attack because her heart rate was so high, Stevie said.

Stevie was unable to say goodbye to her mum, whose condition deteriorated rapidly at hospital.

Two hours after Betty went to hospital, Stevie said she received a call from a nurse asking her to head to the hospital as soon as possible.

"We rushed there only to be told that we were too late and they had done all that they could, but while in the X-ray room my mum had gone from talking and being alert to being gone in a second.

"They said that they had tried resuscitating her for almost an hour."

Stevie is raising money for Lifeblood: The Thrombosis Charity by swimming 10 miles in 30 days.

What is a pulmonary embolism and what are the signs?

Pulmonary embolism is a blockage in one of the arteries in your lungs.

In most cases, it is caused by blood clots that travel to the lungs from other parts of the body, most often the deep veins in the legs.

It is life-threatening and so prompt treatment is needed.

Around one in three people with undiagnosed pulmonary embolism don't survive, according to the Mayo Clinic.

Common signs can crossover with a panic attack, Covid, tiredness, exercise aches or a heart attack.

There are measures you can take to lower your risk of getting a pulmonary embolism, by preventing a deep vein blood clot (DVT).

These include not sitting for long periods of time, not drinking too much alcohol or coffee and taking sleeping pills.

So make sure to wear loose clothing, take regular breaks and press the balls of your feet into the floor every so often while journeying to help the blood flow. 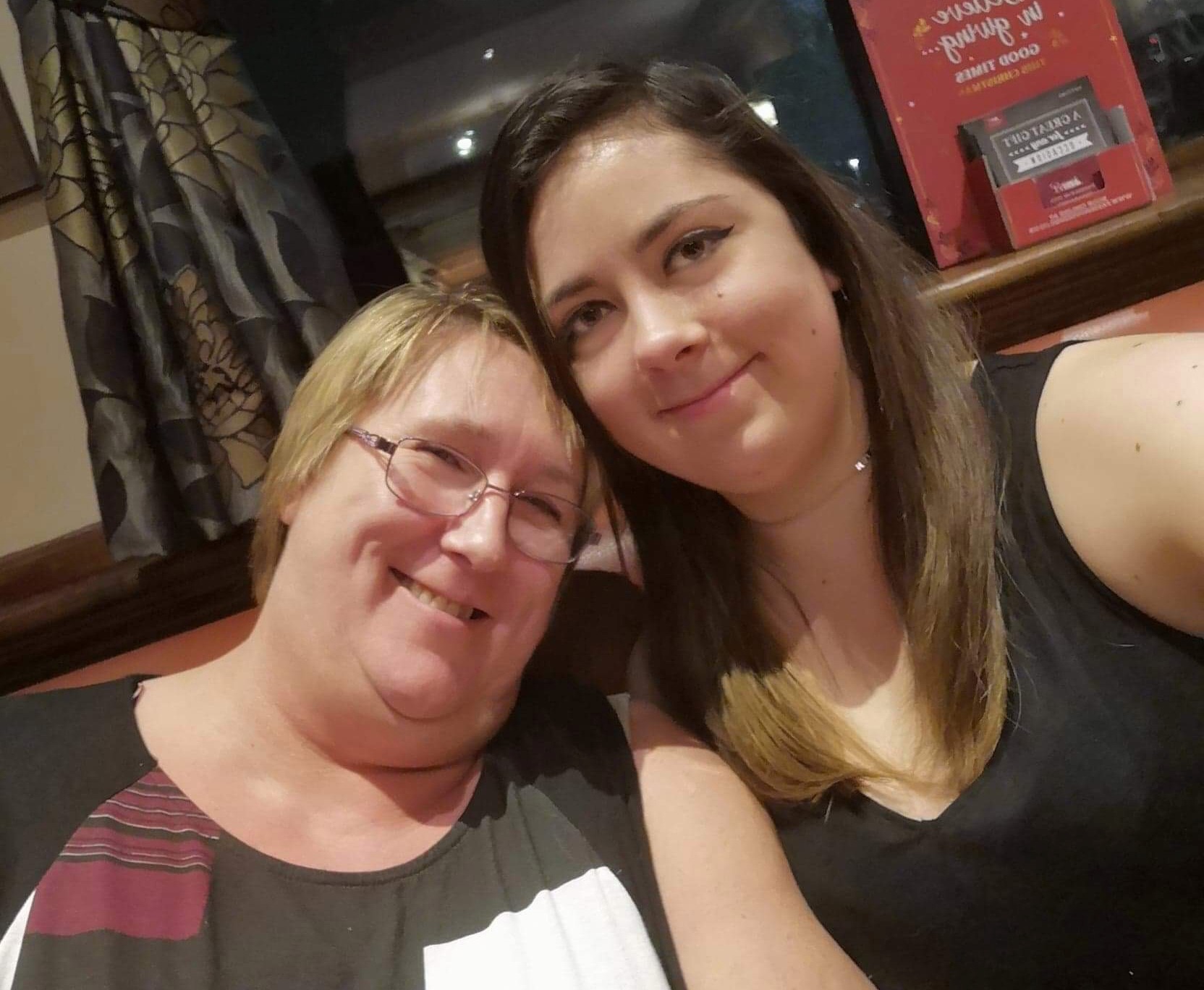 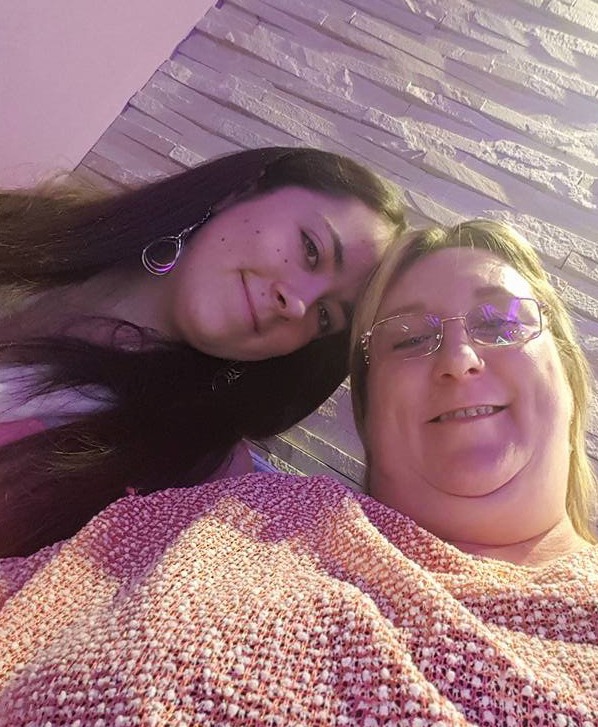