When Nintendo’s Super Smash Bros. Ultimate revealed Sora as the last fighter, new platform fighter games suddenly popped up. Nickelodeon All-Star Brawl brought animated stars like Spongebob, Danny Phantom, and others to a fighting game. Warner Bros. jumped in on the trend with even wilder crossovers. Multiversus looks to pit a wide range of characters from Batman, Bugs Bunny to Finn and Jake from Adventure Time in a Super Smash Bros.-style fighter. 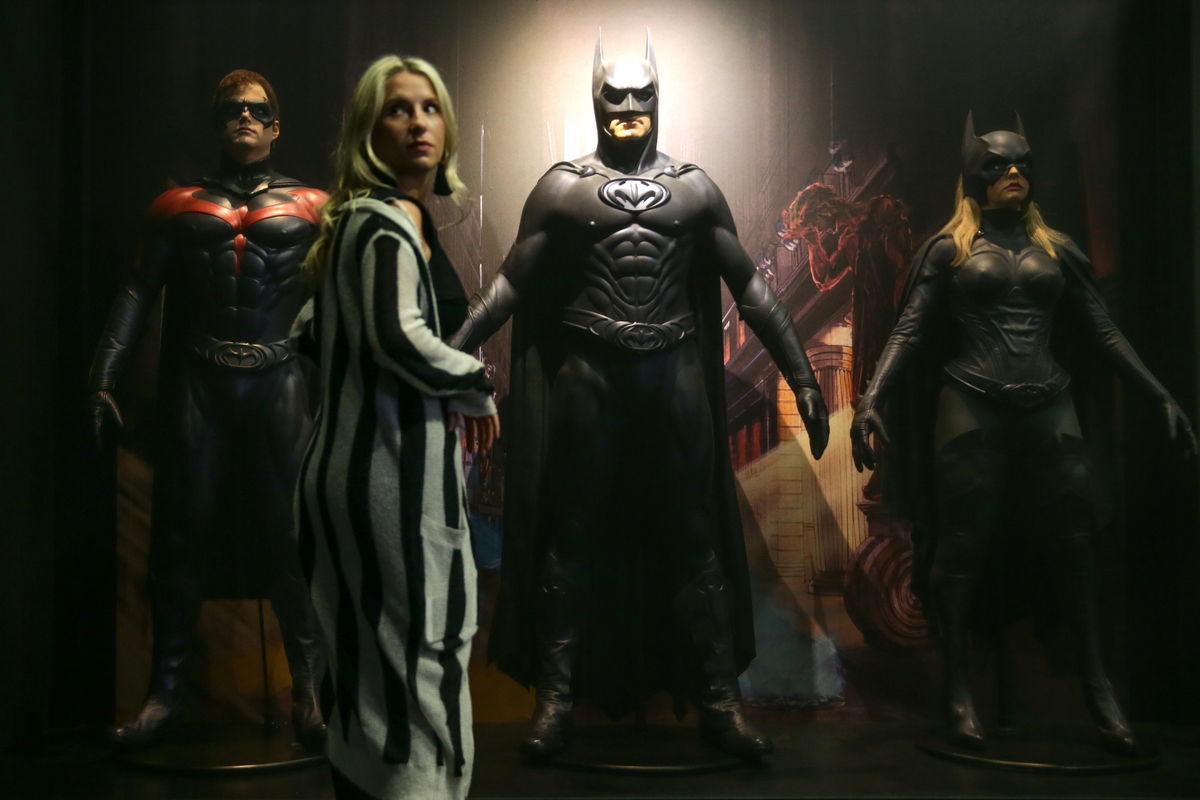 “About two years ago, we had a question,” he said in the video. “Can we create a platform fighter that embodies everything we love about the genre, removes the pain points, and brings in some new ideas?”

While Super Smash Bros. and Nickelodeon All-Star Brawl both have solo and team options, Multiversus leaned into the latter. Whoever thought we could see DC comic characters teaming up with Looney Tunes.

“Multiversus emphasizes teamwork and social play, with an ever-expanding cast of characters that you know and love,” Huynh continued. “Everything is better with your friends, and that’s a bond we want to emphasize across our modes, especially in 2 v. 2.”

Huynh explained that characters have unique team moves to suit this style of play.

“Every character has unique moves that focus on team play,” Huynh said. “Whether that’s a smoke bomb from Batman to cover your team’s movements, Steven shielding his ally for extra defense, saving someone with the Lasso of Truth, or Bugs Bunny’s tunnel. The better your teamwork, the better your chances are to win.”

They did not forget about players who like solo battles, however. Matches where everyone fights for themselves remain available as well.

Another big difference comes from voice acting. One big drawback for fans in Nickelodeon All-Star Brawl comes from none of the characters having voices. Multiversus takes another page from Super Smash Bros. by retaining the characters’ original actors.

Characters that have joined the roster so far

Even Game of Thrones saw some recognition with Arya Stark as a playable character. However, the game even includes an original character called Reindog.

However, some alleged leaks suggested Rick Sanchez from Rick & Morty and Gandalf from The Lord of the Rings could also join the game as DLC later.