A MORRISONS shopper has spotted a toy clearance sale in store with 40% off toy prams and mini Tefal kitchens.

The deals include a Chicco toy pram for £15, down from £25, which could prove a hit with the little ones this Christmas. 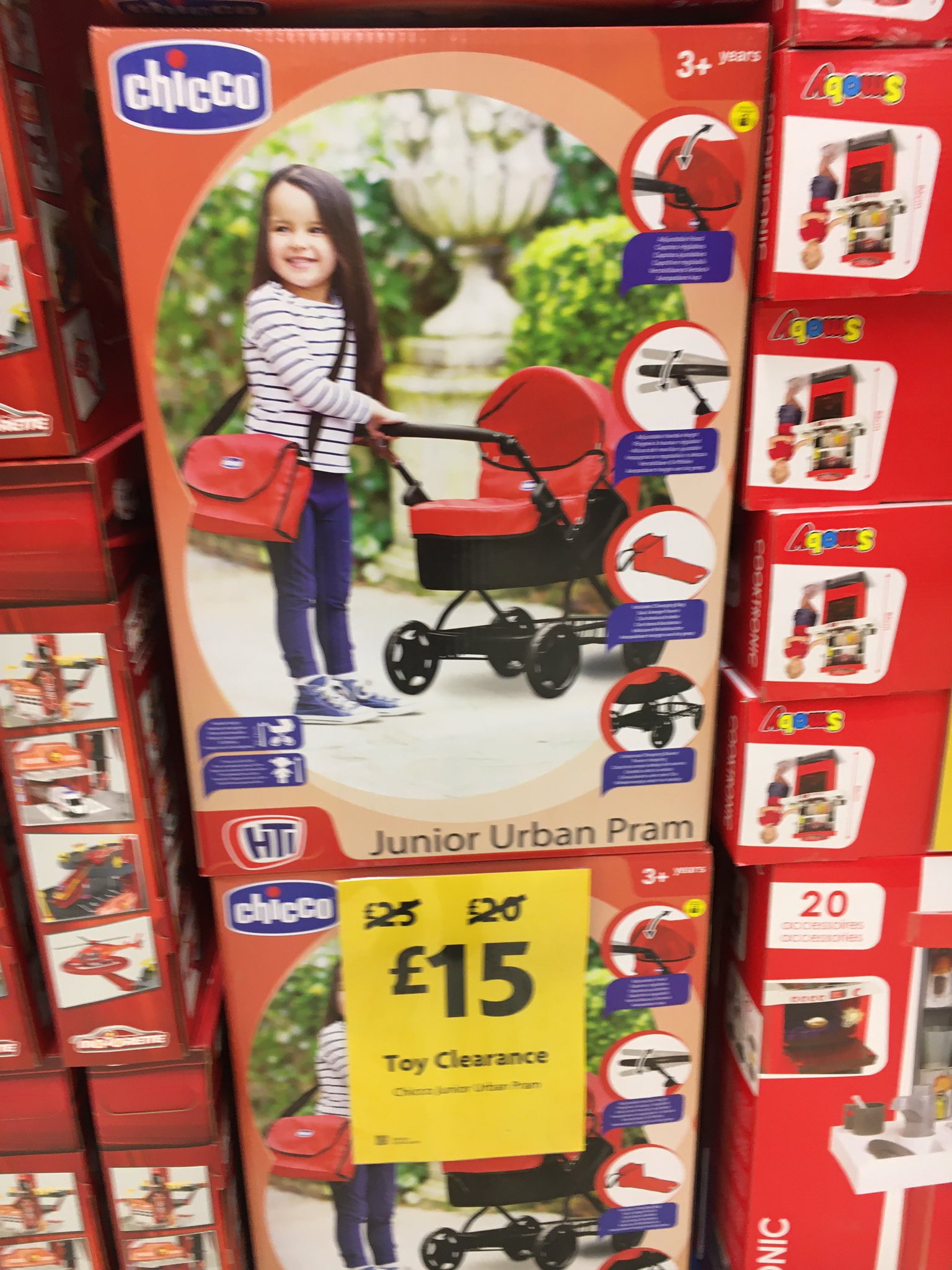 While the Tefal toy kitchens, which include 20 accessories, have been slashed from £30 to £20.

Facebook page Bag a Weekly Bargain also found deals on a Dickie Toys construction playset, which has been reduced from £25 to £20.

Plus, mini supermarket fans might like the Morrisons-branded set complete with groceries, a checkout till and calculator for £15, down from £25.

Just be aware that Morrisons hasn't yet confirmed whether the discounts are available in all stores, and we can't find them online either. 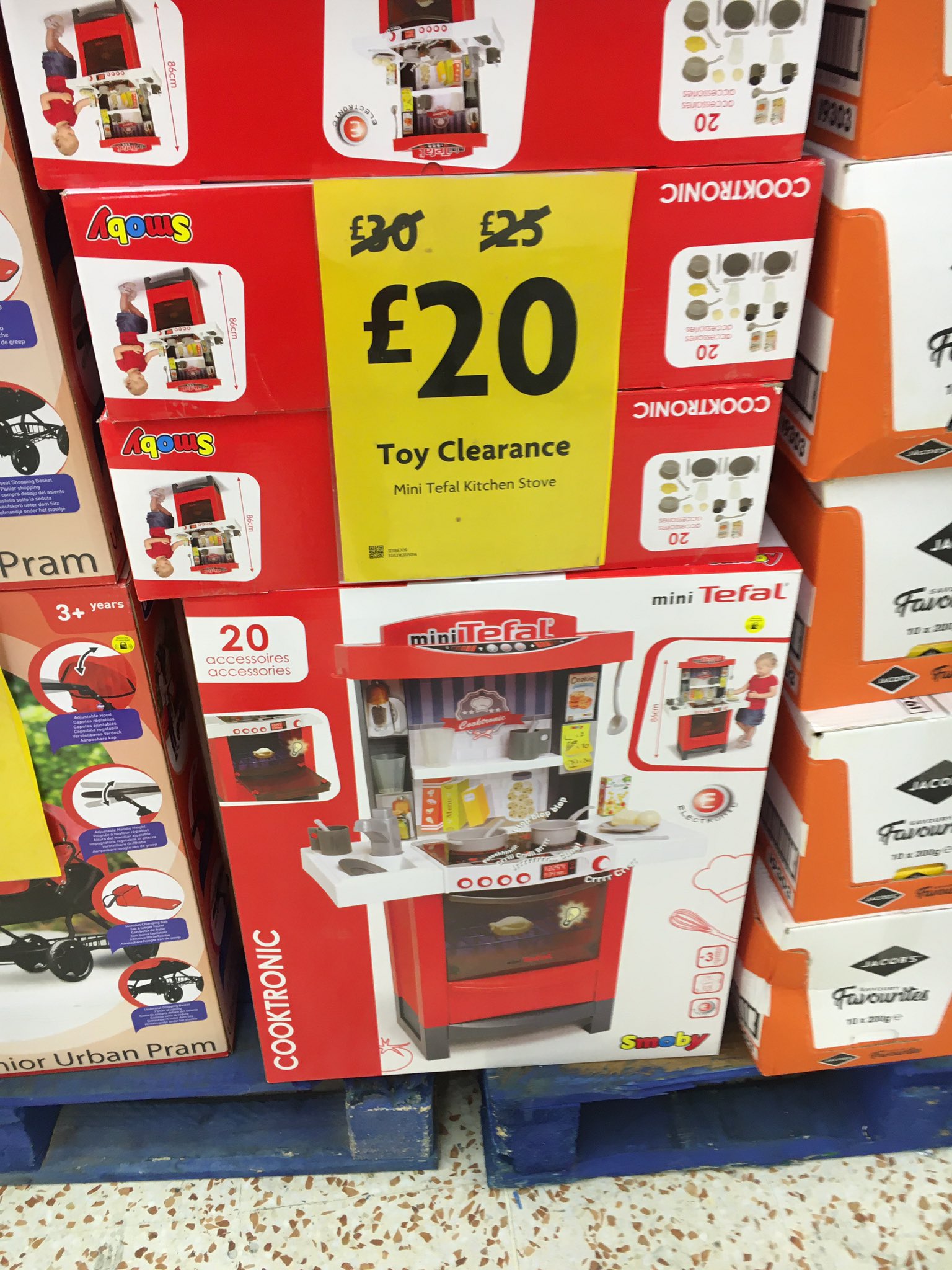 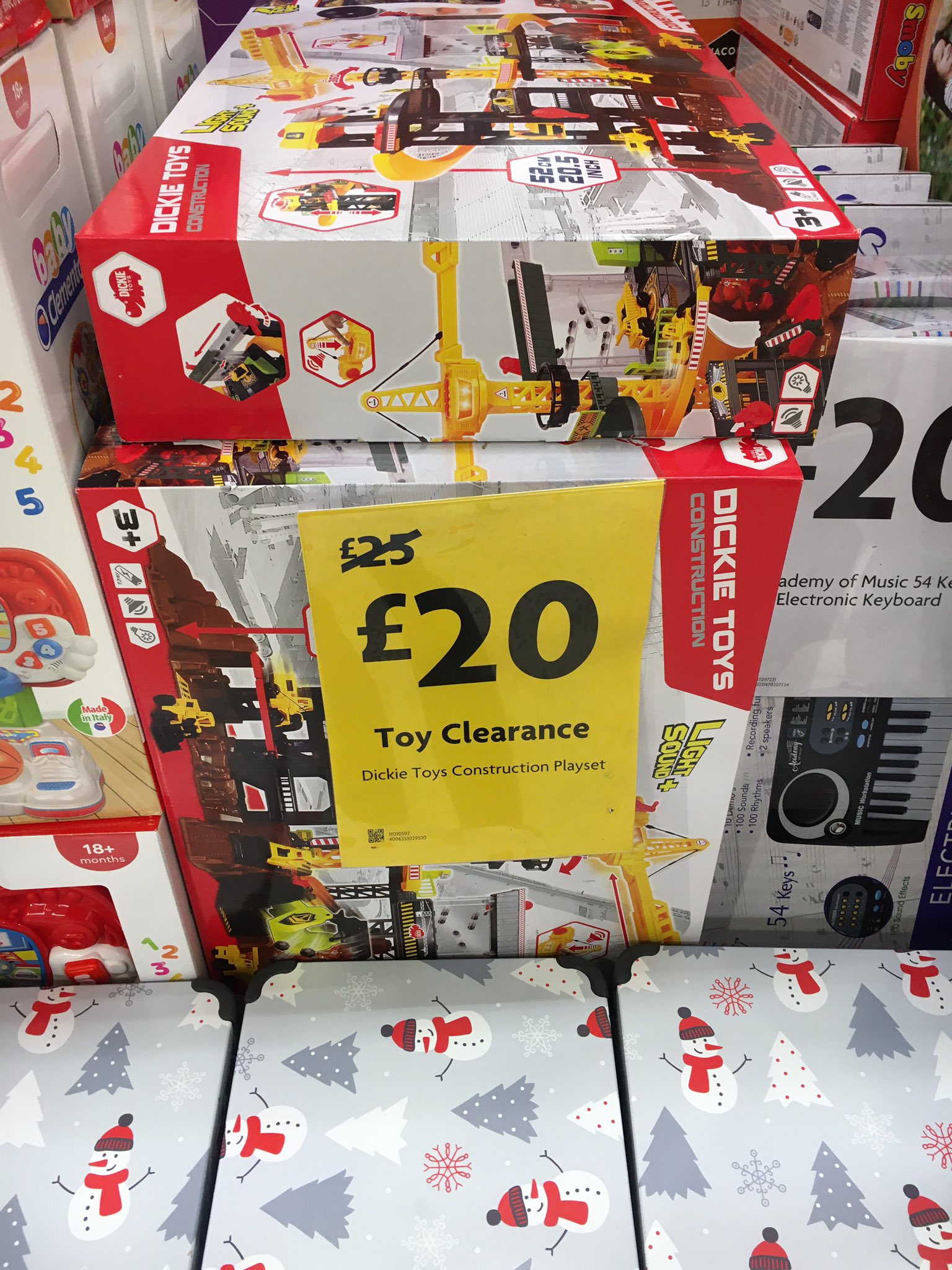 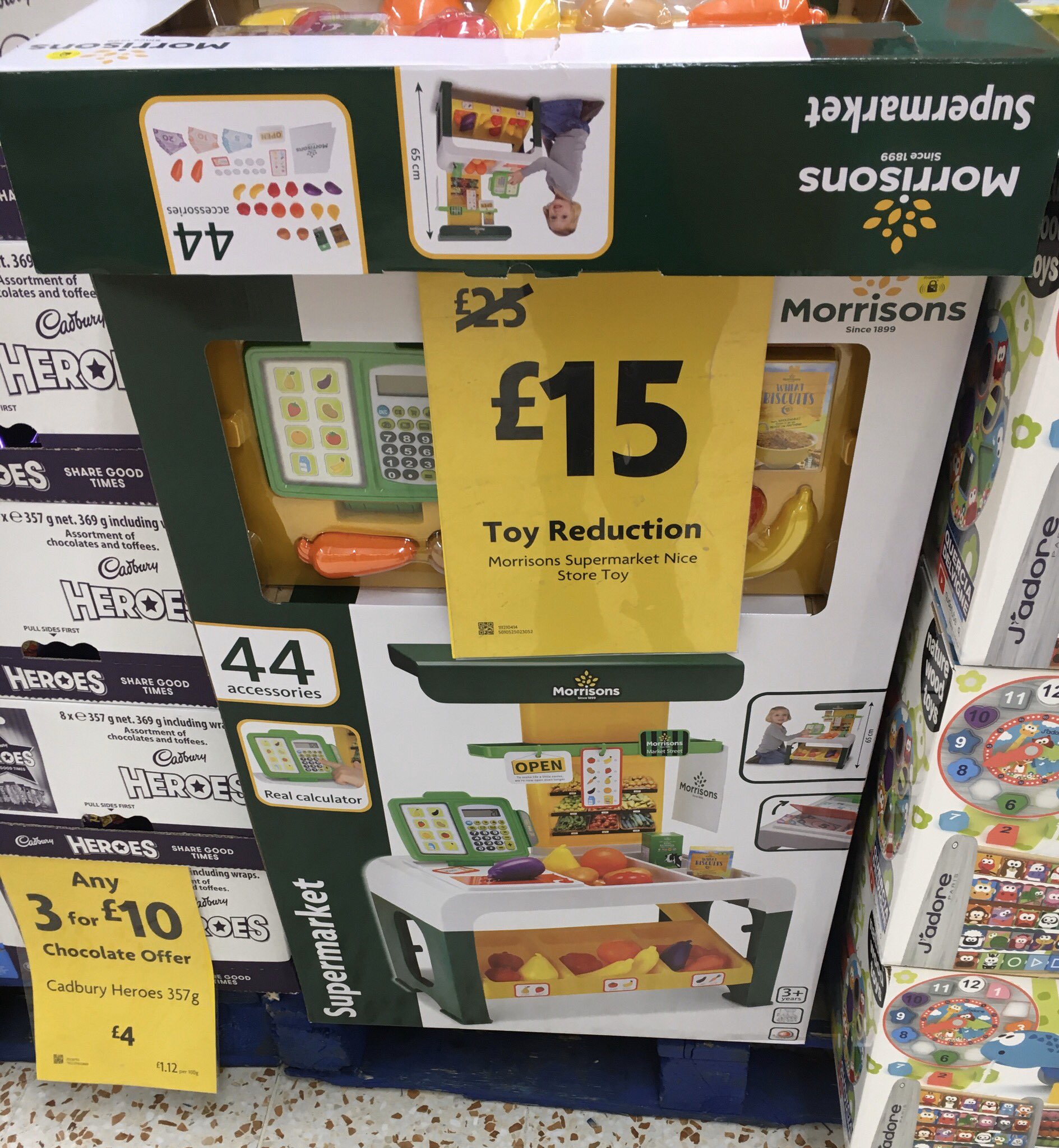 The supermarket is also yet to confirm the full list of toys on offer, so we'll update this article once we hear back.

In the meantime, we'd recommend giving your local Morrisons store a ring to ask whether it has any stock before popping over.

The Facebook page said they spotted the deals in Morrisons' Burntwood store.

Morrisons has almost 500 stores across the UK. You can find your nearest one including contact details by using its store locator tool.

It could be worth doing as a similar Chicco toy pram costs £29.99 at The Entertainer, excluding a £3.99 delivery fee.

While eBay shoppers can get the mini Tefal kitchen for a pricier £35.94 on the auction site, excluding a £7.99 postage cost.

We couldn't find the same Dickie Toys playset on sale anywhere else, so you'll have to shop at Morrisons to get it.

Keen to shop? Keep in mind that as it's a clearance sale, it's likely the items are only available as long as stocks last so you'll need to be quick.

The clearance sale comes as Tesco recently launched an up to 75% off toy sale including Play Doh and Paw Patrol.

Smyths Toys has also slashed toy prices by up to 50% recently with discounts on Barbie and Lego.

Plus, Matalan has launched a HUGE toy sale with up to 83% off Lego, Star Wars and more.