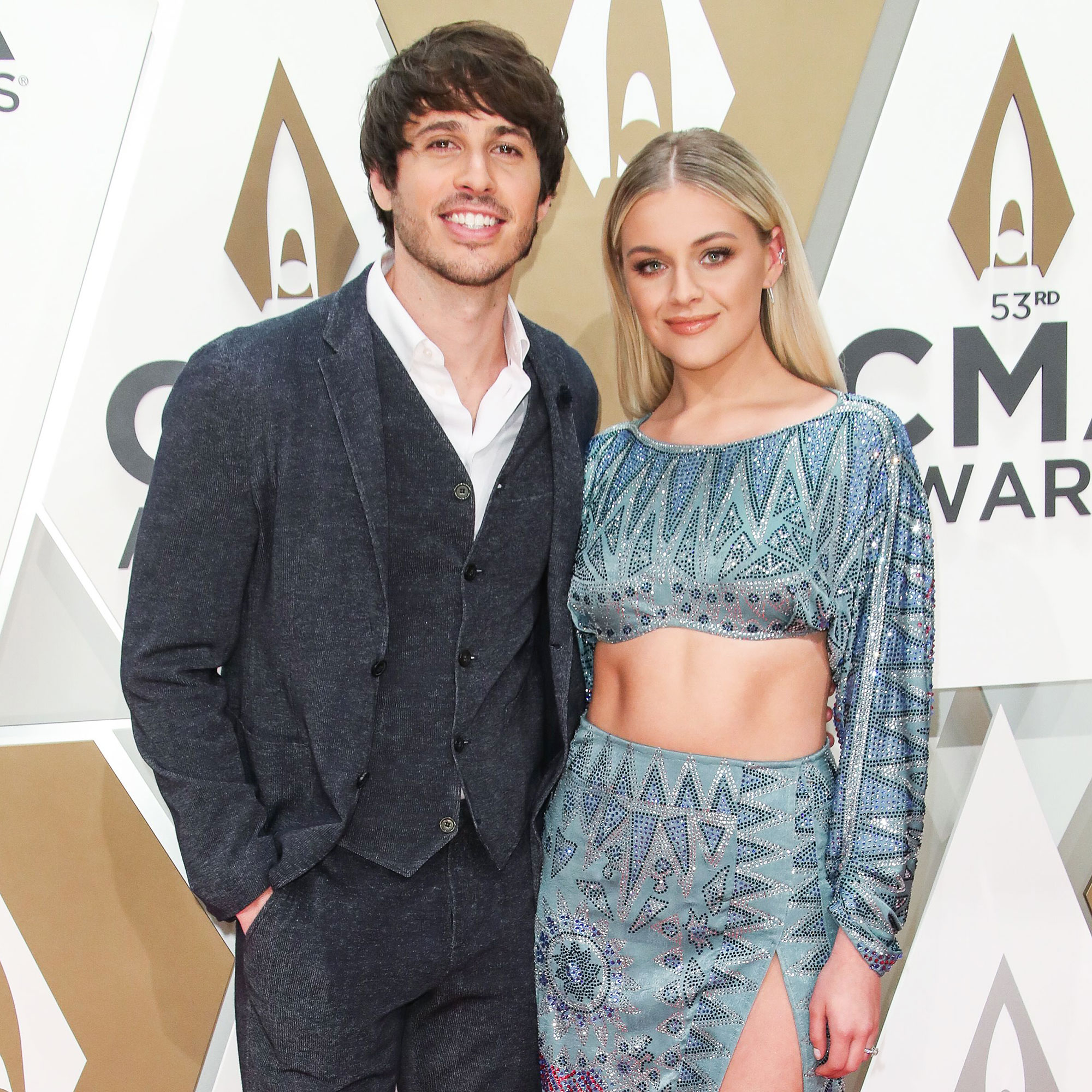 Speaking out. Morgan Evans broke his silence hours after Kelsea Ballerini confirmed they are getting a divorce following nearly five years of marriage.

“I am very sad to confirm that after almost 5 years of marriage, Kelsea and I are parting ways. I wish it were otherwise but sadly it is not,” the musician, 37, wrote via his Instagram Story on Monday, August 29.

The “Half of My Hometown” singer, 28, announced their split earlier on Monday via her own social media.

“Friends, I’ve always tried my best to share my life with you in a real and vulnerable way, while also protecting layers of my personal life as they unfold,” Ballerini wrote via Instagram Story on Monday morning. “This is now public record so I wanted you to hear from me directly that I am going through a divorce.”

Celebrity Splits of 2022: Stars Who Broke Up This Year

The Grammy Award winner filed for divorce on Friday, August 26, in Davidson County, Tennessee, according to documents obtained by Us Weekly. She listed Friday as their date of separation and cited “irreconcilable differences” as the reason behind the split. 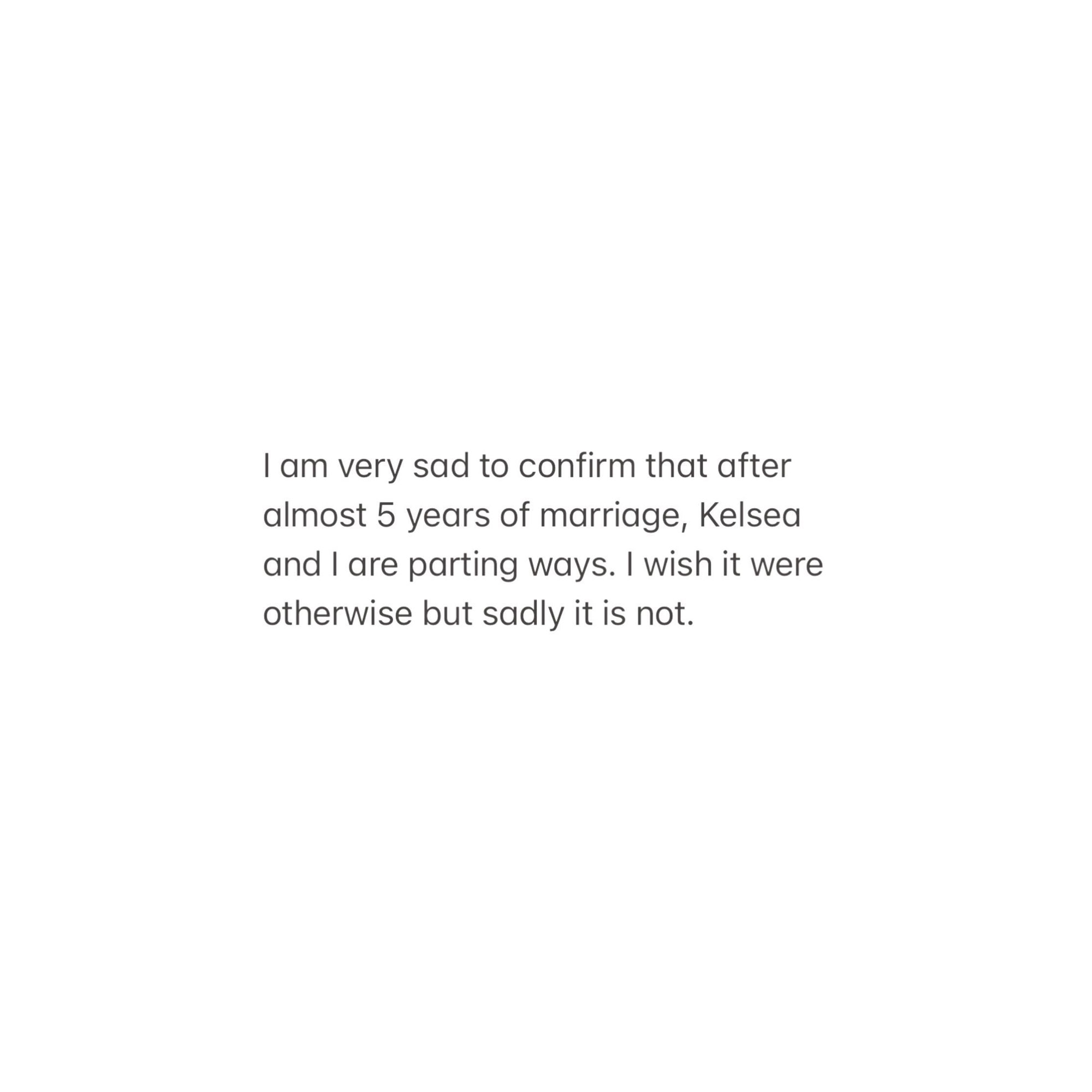 On Monday, she asked fans to support both her and her estranged husband during this painful breakup. “This deeply difficult decision is the result of a journey of love, growth, and effort that ultimately has come to an end. It’s hard to find the words here … but I feel extremely grateful for the years of marriage to Morgan and hopeful for the next seasons,” Ballerini explained. “With very active schedules coming up, please be mindful that we are both fragile, actively healing, and showing up the best we can.”

Ballerini started dating the Australia native in March 2016, and the artists got engaged the following Christmas. They held their wedding one year later, exchanging vows in front of family and friends in Cabo San Lucas, Mexico in December 2017.

Evans exclusively told Us in October 2021 that there “was definitely a shift” in their marriage during the coronavirus pandemic. “You know, I think we saw more of each other in the last year and a half than we probably would have in the next 10 years had we kept going the same way,” he told Us at the time. “So we learned a lot about each other, had a lot of fun. We learned the apartment we were living in was probably too small to be there every day rather than two or three days a week. We moved into a house, the dog has a backyard now. So there’s been a lot of positives to come out of it.”

Previously, Ballerini revealed that marriage hadn’t always been in her plans. “I’ve always loved the idea of relationships and love and all that, but I wasn’t sure I wanted to do the marriage thing,” she told Access Hollywood in August 2020. “My parents got divorced so I was kind of always really aware of that. As soon as I met him, he was just careful with the way that I love. And I always felt very safe loving him.”