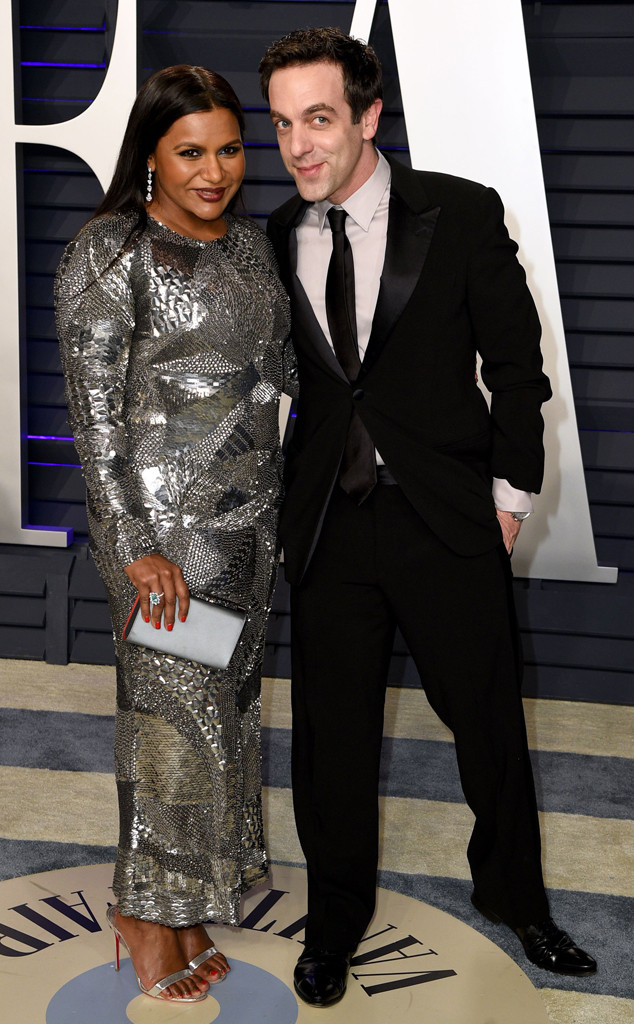 Step aside, Jim and Pam. Dunder Mufflin’s golden couple has reunited right in time for the 2019 Oscars.

Former The Office co-stars Mindy Kalingand B.J. Novak attended Vanity Fair‘s Oscars After-Party on Sunday evening, looking like the very definition of friendship goals as they walked the red carpet together. Mindy and B.J., who famously dated IRL but have since become the poster for children for staying tight with your ex, attended the star-studded soiree together in 2018 as well.

Kaling then documented her and B.J.s car ride over to the bash, telling the camera, “Happy Oscars, everyone. I’m in the car on the way to several parties tonight with my good friend.”

“You told me this was Grammys stuff,” B.J. quipped, to which Mindy asked, “Why would be going to the Grammys?”

“I don’t know, why am I going to the Oscars?” he sarcastically asked.

For more must-see moments between Mindy and B.J. through the years, check out our gallery below! 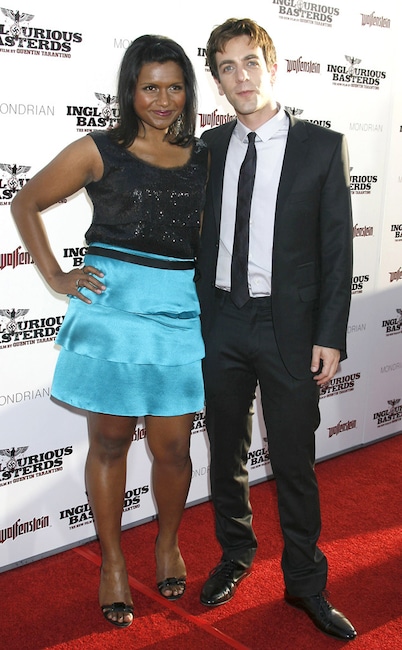 Back in 2009, Mindy Kaling and B.J. Novak walked the red carpet together for the Los Angeles premiere of Inglorious Basterds. 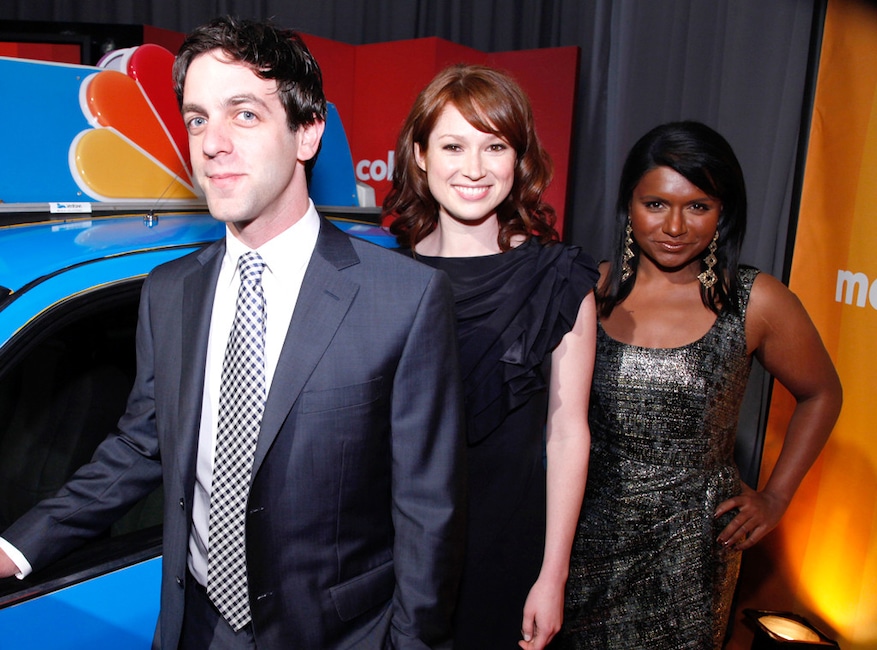 Stars of the Show

Rewind to 2010 when The Office stars attended the NBC Upfront Presentation with co-star Ellie Kemper. 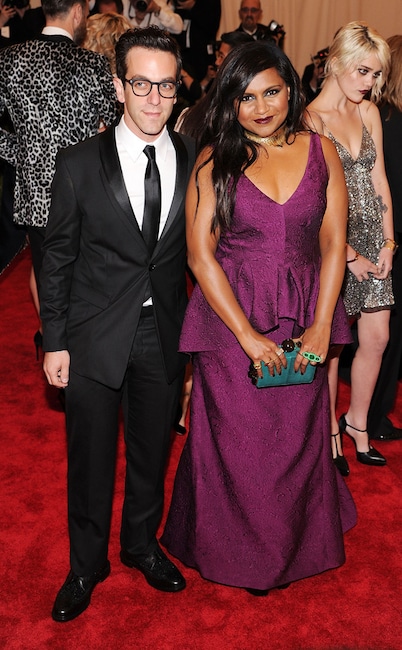 Red alert! Mindy and B.J. attended the Costume Institute Gala for the ‘PUNK: Chaos to Couture’ exhibition at the Metropolitan Museum of Art in 2013. 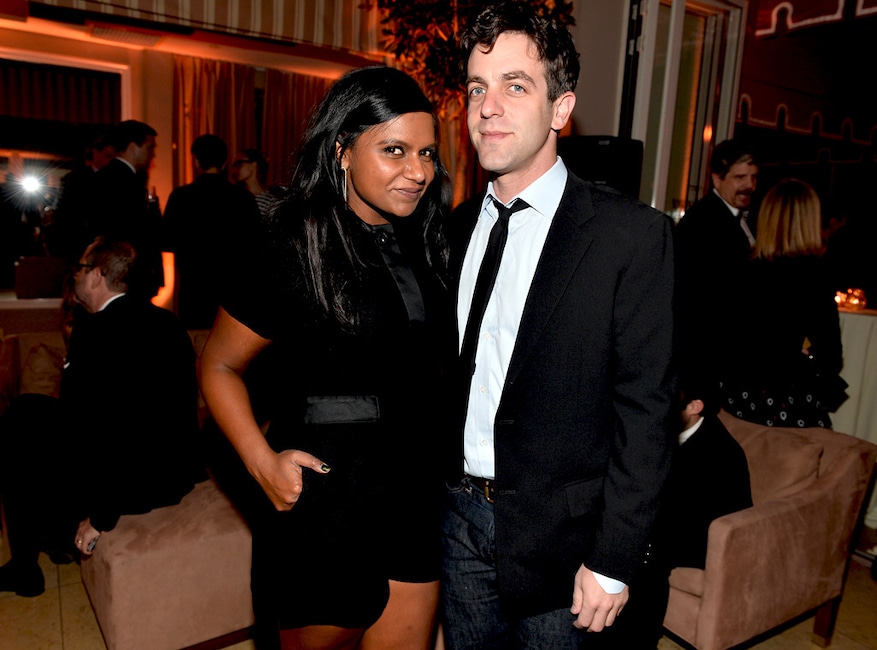 After the 2014 SAG Awards, the pair attended the Weinstein Company & Netflix’s after party in partnership with Laura Mercier. 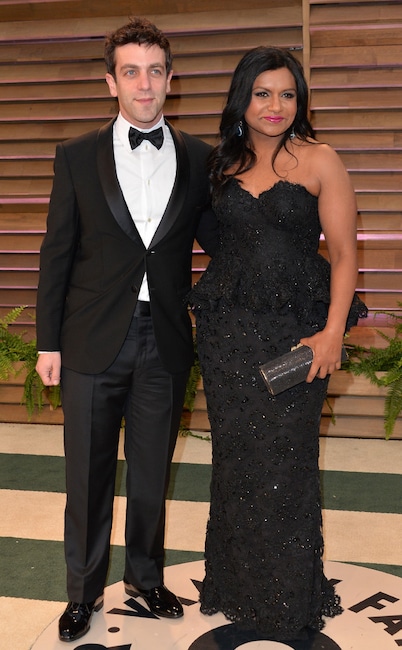 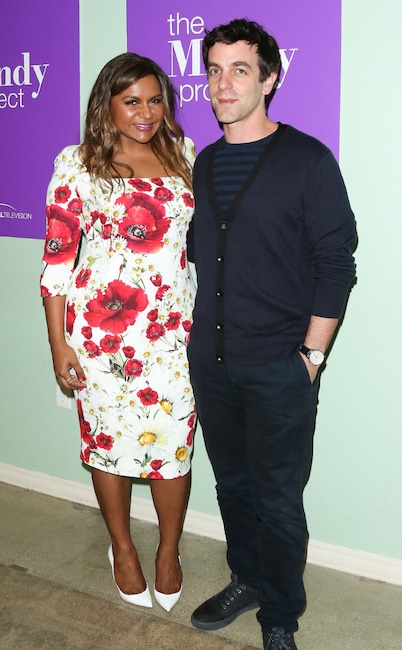 During the For Your Consideration panel for The Mindy Project in 2016, B.J. couldn’t help but support his close friend. 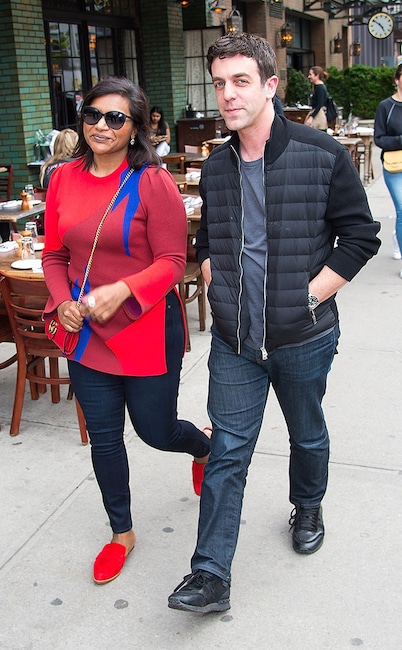 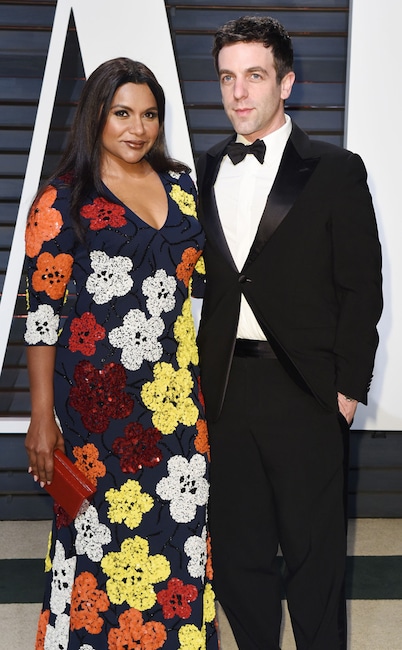 Magic in the Air

At the world premiere of Disney’s A Wrinkle in Time, Mindy received support from her close friend at the El Capitan Theatre. 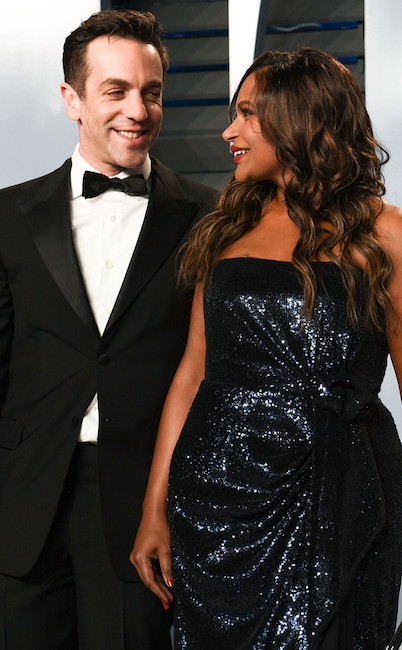 The 2018 Vanity Fair Oscar Party just got a bit more fun with these two. 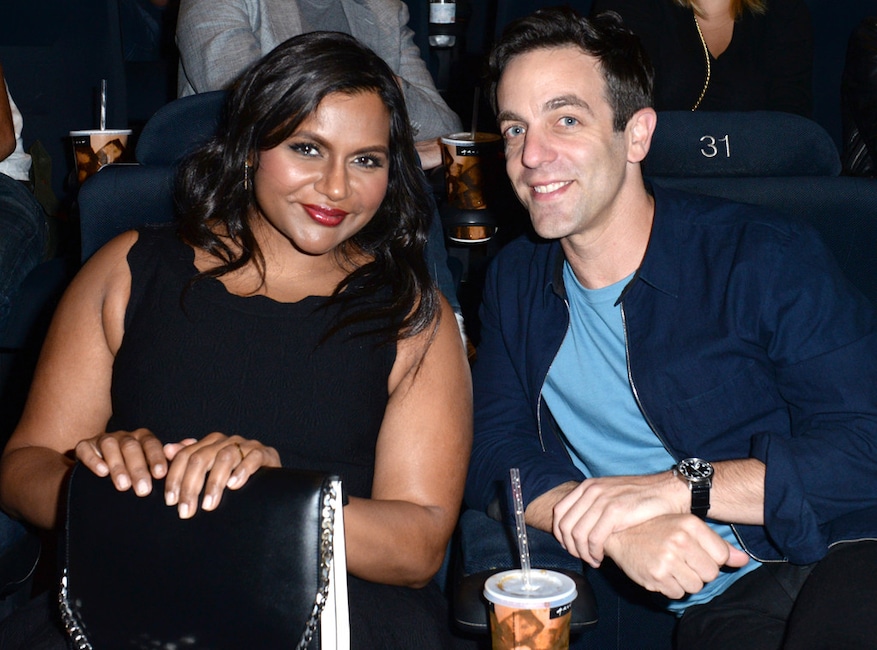 Mindy and B.J. stepped out to attend the Los Angeles Film Festival World Premiere Gala screening of The Oath.

After tonight’s Oscars ceremony on ABC, watch E!’s After Party special at 11 p.m. And don’t miss E! News on Monday at 7 p.m. for a recap of Hollywood’s biggest night.