Mark Ronson and Grace Gummer set to marry this weekend

A nephew of Oscar winner Meryl Streep on Wednesday copped a no-jail plea deal over a violent Hamptons road-rage incident — after prosecutors blamed the alleged victim for causing “his own injuries” in the case.

Charles Harrison Streep, 32, pleaded down to a charge of disorderly conduct in the Aug. 24, 2020, East Hampton altercation that allegedly left 19-year-old David Peralta-Mera with serious head injuries. He was ordered to pay a $250 fine and $125 surcharge.

Streep — a son of Meryl Streep’s brother Dana Streep and his wife, Mary — was originally charged with felony crimes of strangulation and assault, but those raps were later downgraded to misdemeanor offenses.

He and Peralta-Mera, then 18, got into a fight in a Chase Bank parking lot in downtown East Hampton last summer after their cars nearly collided.

Surveillance footage appeared to show Streep, who was driving an Audi convertible, shoving Peralta after getting out of his car and rushing up to him. 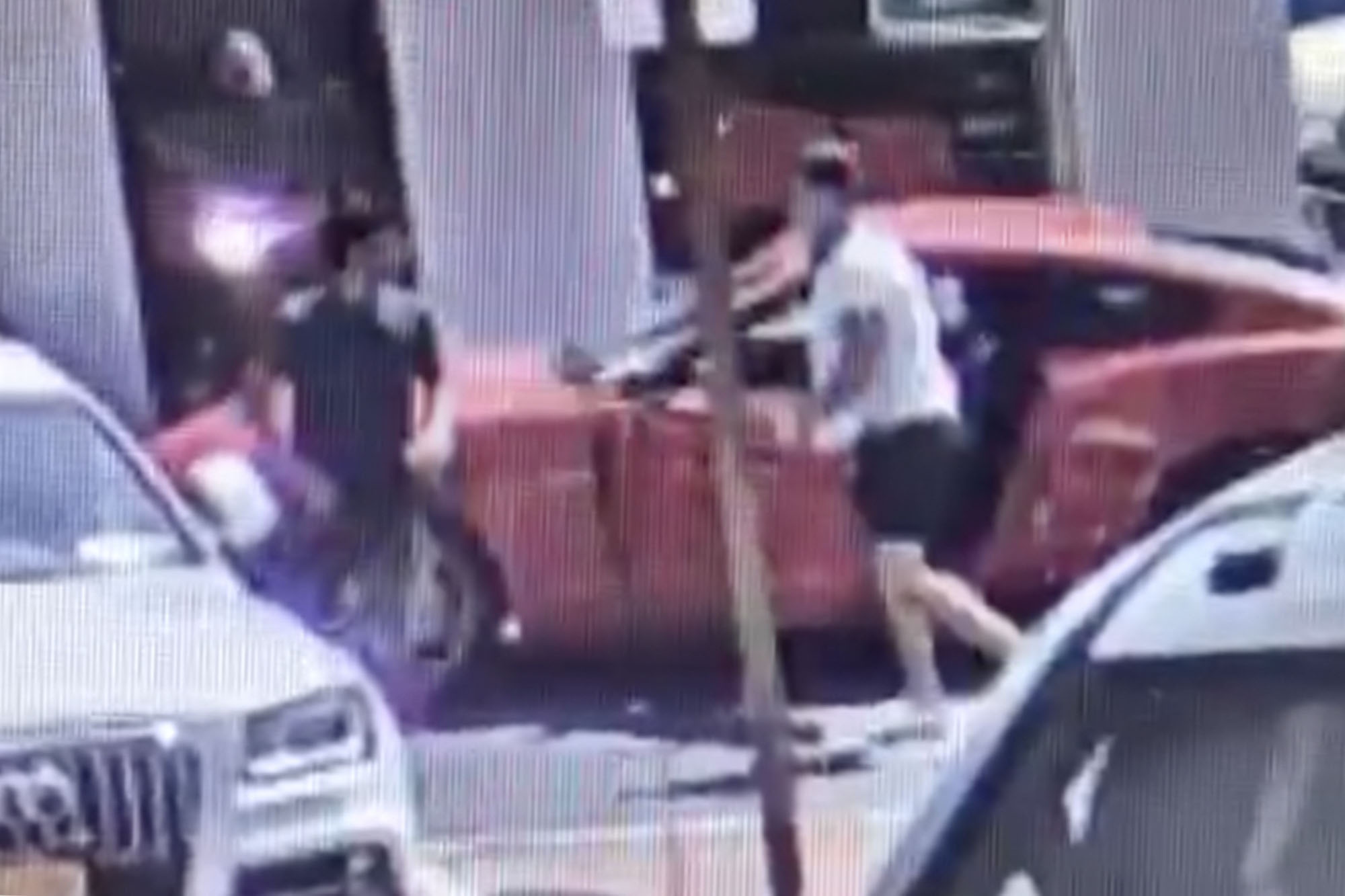 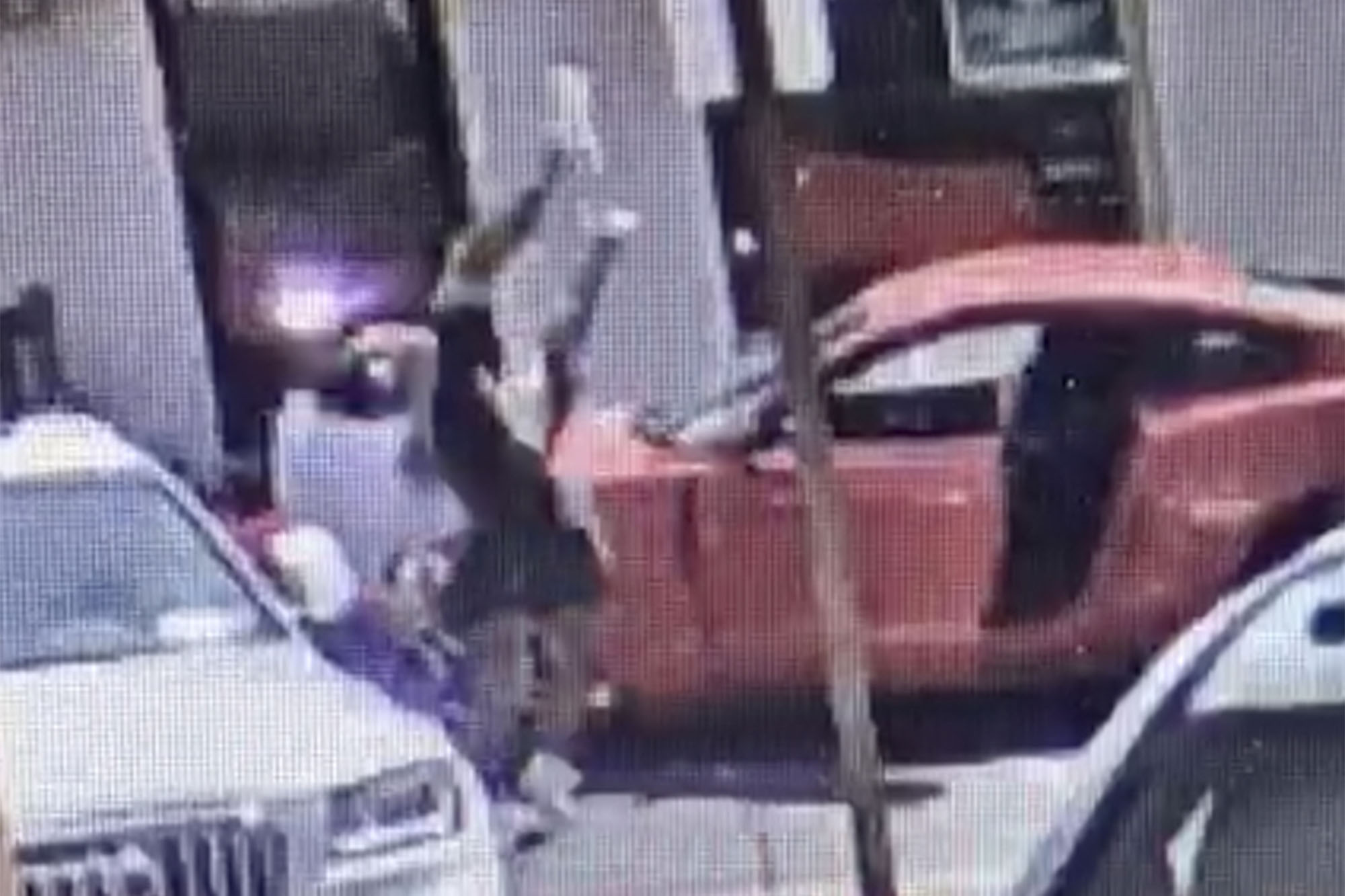 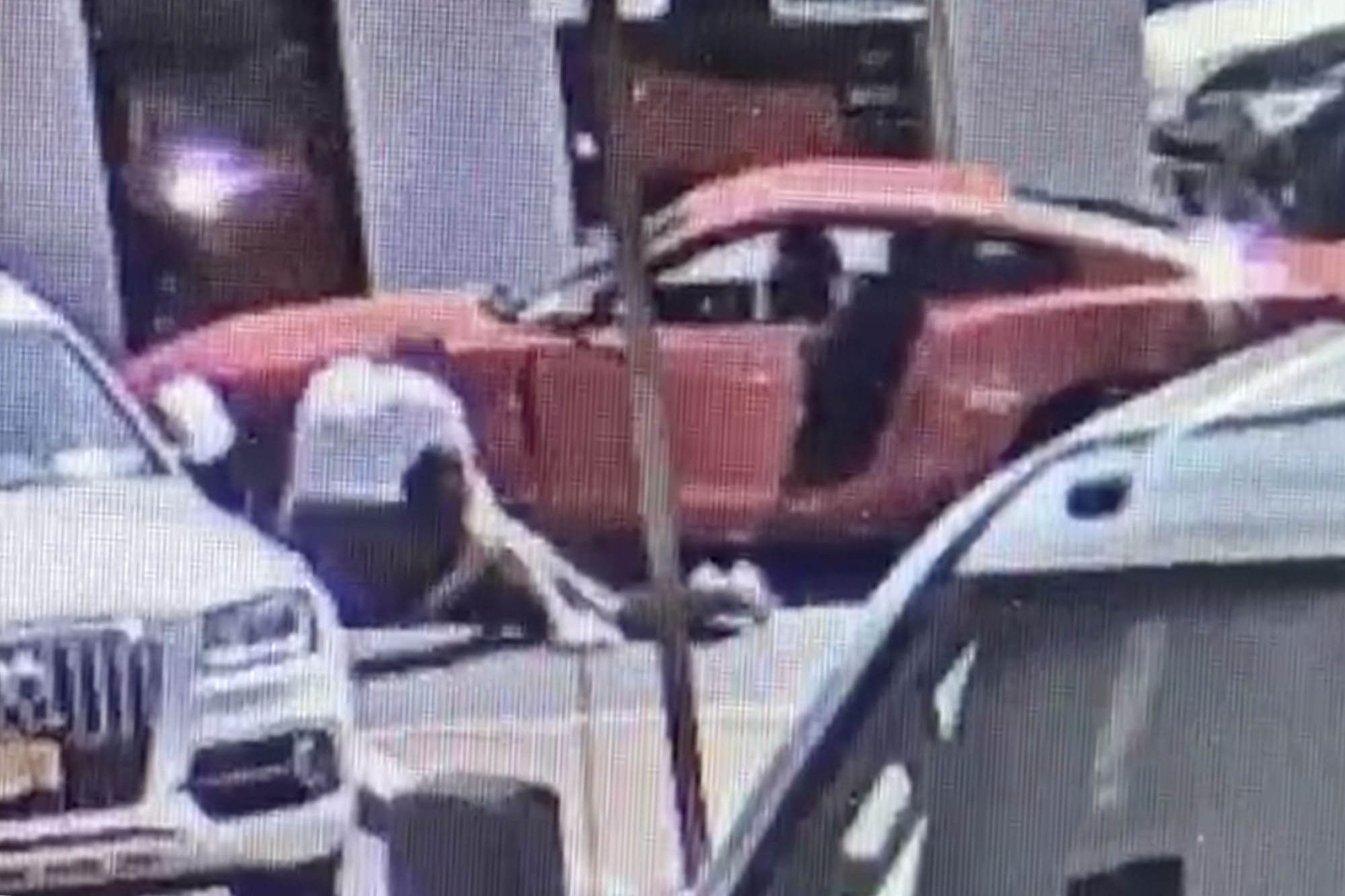 One of the men is lifted into the air by the other — and they both then come crashing to the ground, the video shows.

Suffolk County Assistant District Attorney Patricia Brosco said in court Wednesday that the video, in part, proves Peralta-Mera was responsible for his own injuries.

“Peralta, a former high school wrestler, caused his own injuries in this case. That’s the People’s determination from not only consulting with the video, with the medical examiner’s office … but with other consultants, with other doctors,” she said. 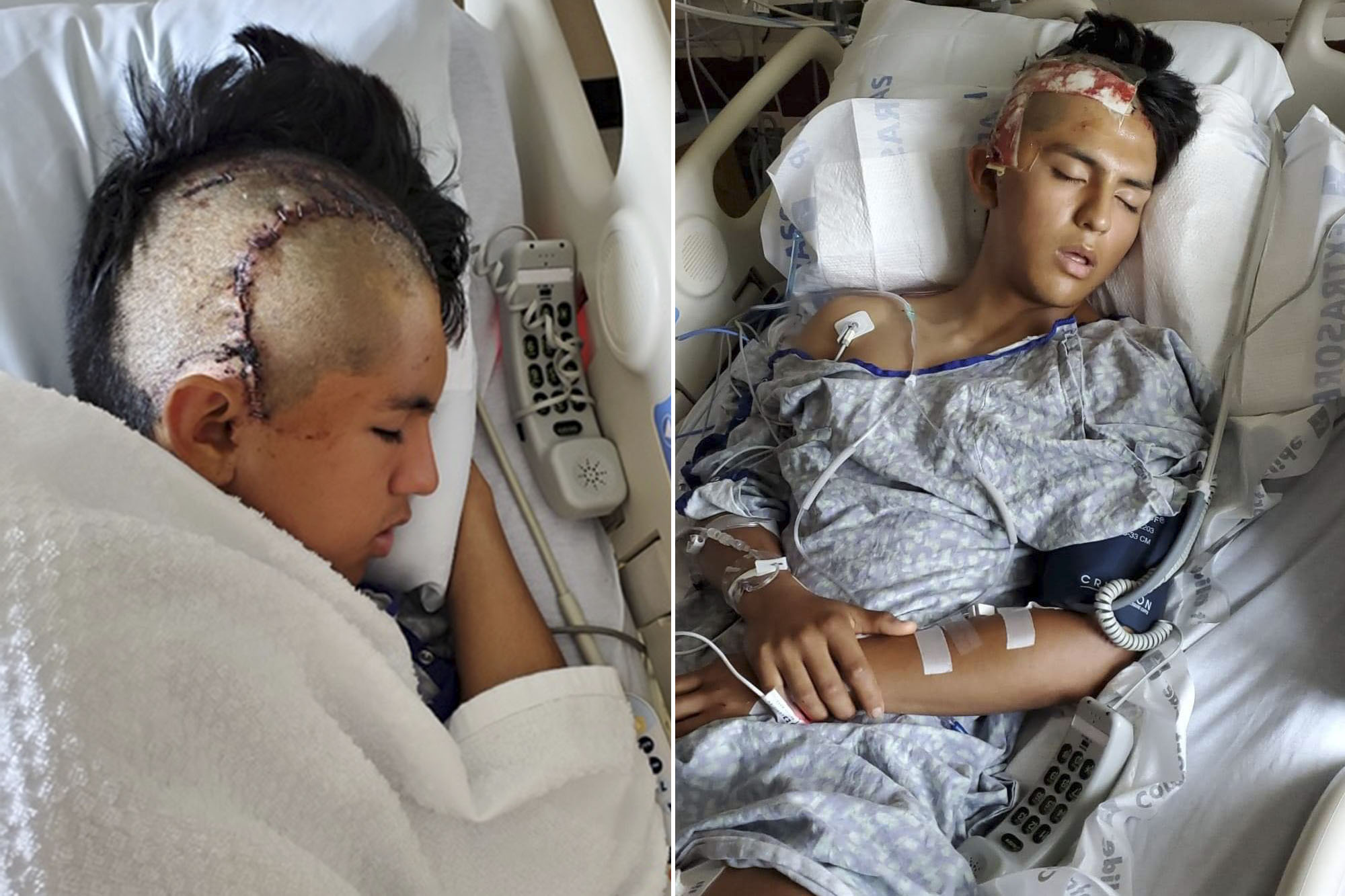 Streep’s attorney claimed the evidence showed that Peralta-Mera “suffered his head injury when he grabbed Mr. Streep around his legs, hoisted him off the ground in a wrestling move, held him shoulder high, completely perpendicular in the air, and then, (like) something you might see in WWF, body-slammed him to the ground on his back, and fell with him, in the process hitting his head.”

“It’s worth noting that Mr. Streep suffered significant injuries when Mr. Peralta slammed him to the ground, including fractured vertebrae and a concussion,” Weinstein added.

In handing down Streep’s sentence, Justice Steven Tekulsky concurred, “There is nothing that suggests to me that this is not an appropriate plea.” 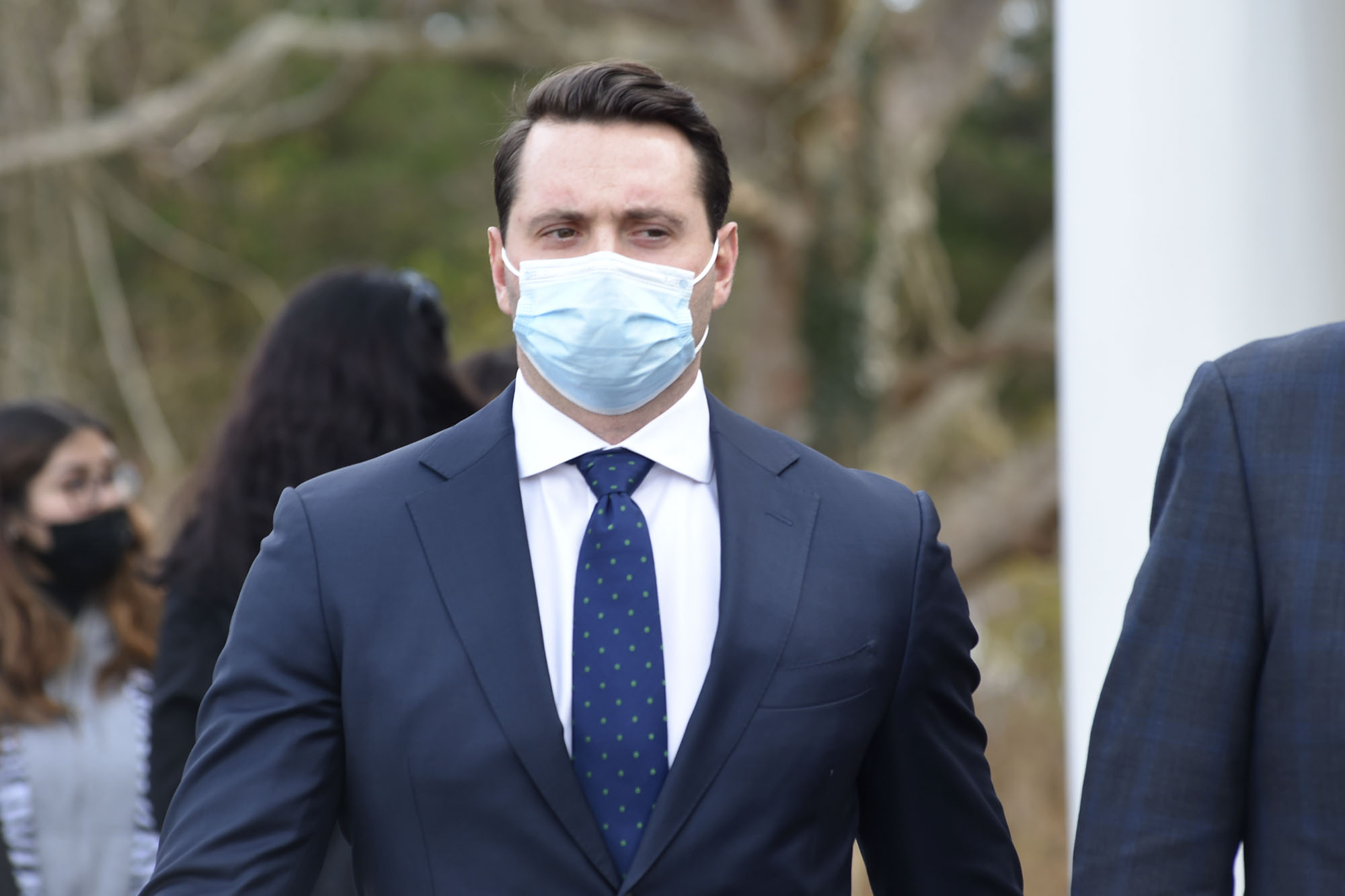 Streep, who wore a charcoal suit and tie for the hearing, remained stone-faced as he walked out of East Hampton Town Justice Court with his lawyers, ignoring questions from a Post reporter.

“Today’s court proceedings confirm what we have previously indicated — that Mr. Streep was innocent of all criminal charges that had been lodged against him,” said defense attorney Andrew J. Weinstein.

Peralta-Mera claims in a civil lawsuit that Streep slammed his head on the ground while hurling racial slurs, and that he was left with severe injuries that required emergency brain surgery. 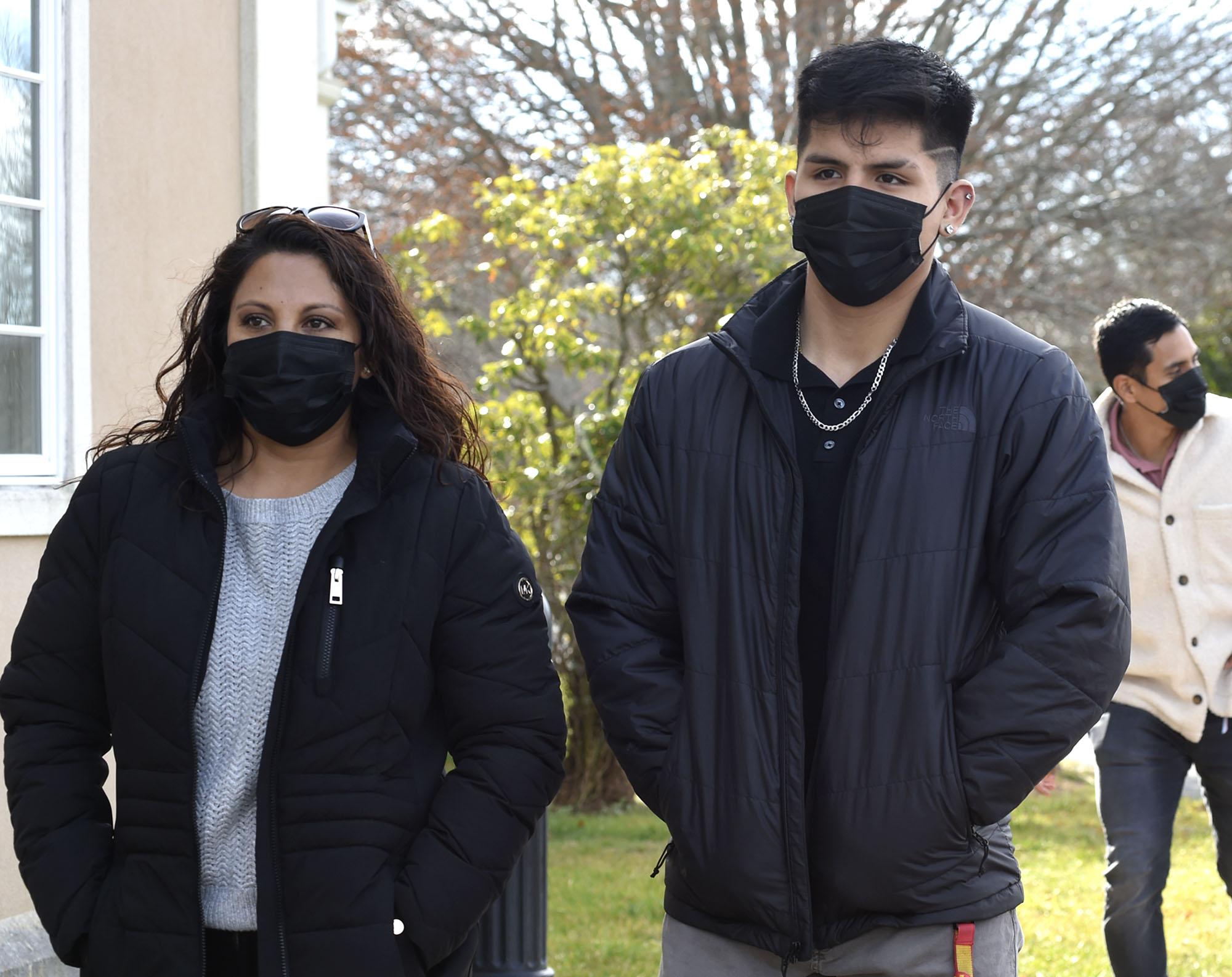 Edmond Chakmakian, the attorney representing Peralta-Mera in his civil case, strongly disagreed with prosecutors on the video of the fracas — saying the footage showed just the opposite.

“The video speaks for itself,” Chakmakian told The Post. “He [Streep] can clearly be seen dropping David to the ground.” 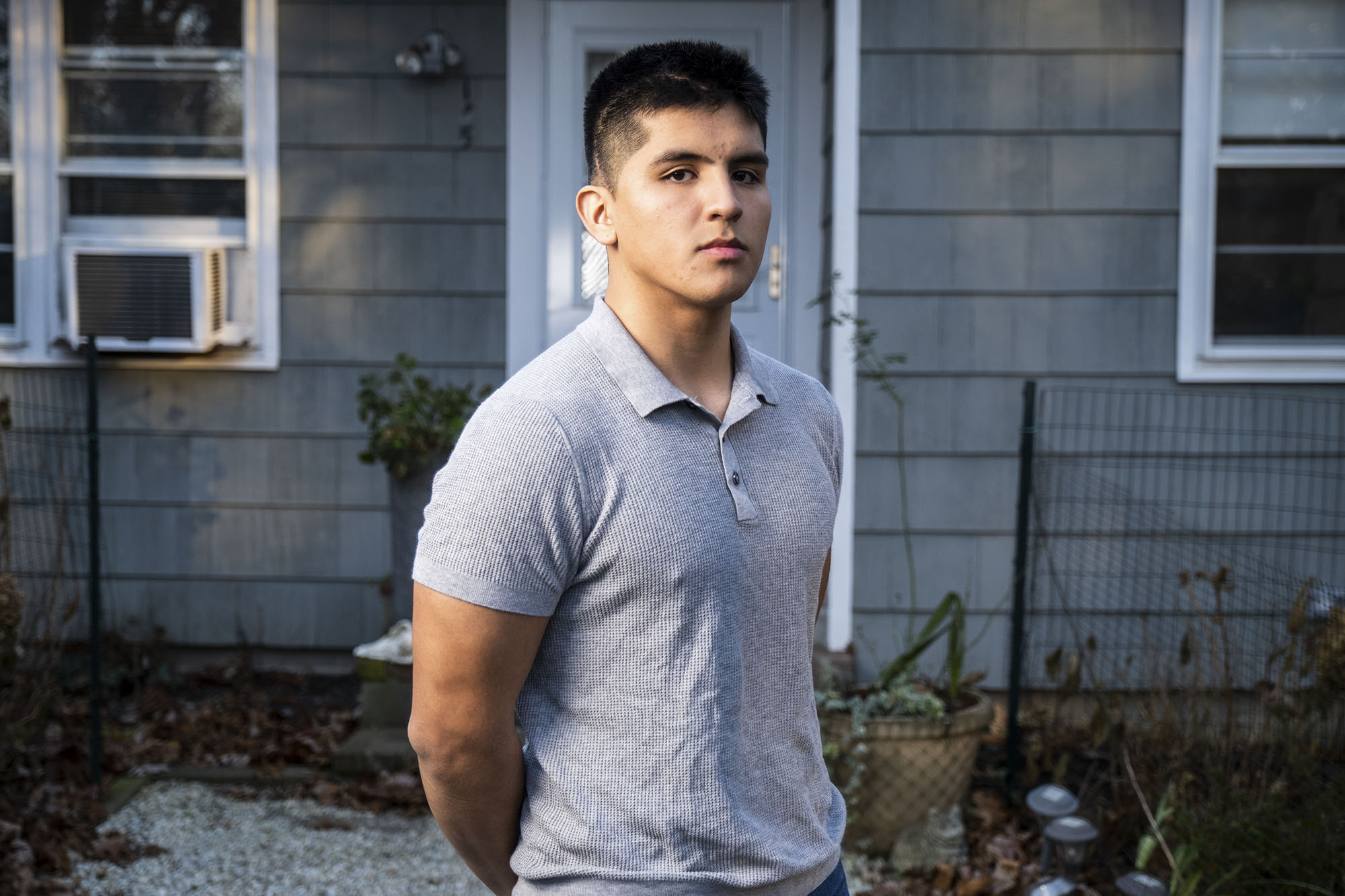 “He [Peralta] did not body-slam him,” the lawyer said. “He tried to defend himself and came back at Streep after Streep attacked him.”

“He got hurt when Streep dropped him at the end, or slammed him, depending on how you want to say it.”

He said the criminal case would not affect Peralta-Mera’s lawsuit, which will continue as planned.

“I have no doubt that Streep did not intend to do to David what he did, but I stand by my statement that his behavior that day was extremely violent and was an obscene display of violence,” the lawyer said. “This should not have happened.”

Outside court, Peralta-Mera said he hopes to one day get the justice he seeks.

“If the criminal justice system is not going to judge him, one day someone will, God willing. That’s just how it’s going to be,” he said.