Melania Trump, 50, and Donald Trump, 74, have been married since January 2005. When they tied the knot, Melania became the step-mother of his four children from previous relationships, including Ivanka Trump, 38.

Melania has been part of Donald’s life since they began dating in 1998, but she is not often seen with her children.

She is perhaps spotted most regularly with Ivanka as they both support Donald in his political role.

While Melania is the US First Lady, Ivanka has worked as a senior advisor to the President since he was inaugurated.

The two women are only 11 years apart in age but Melania could take on a maternal role with her stepdaughter. 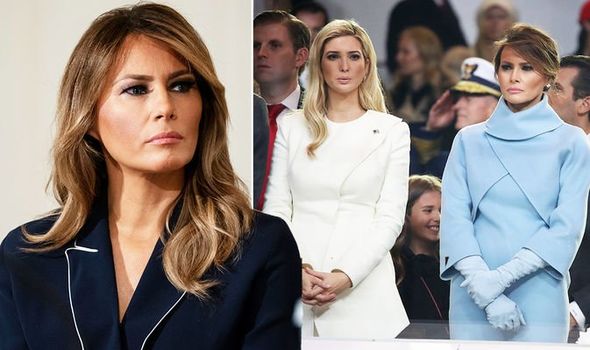 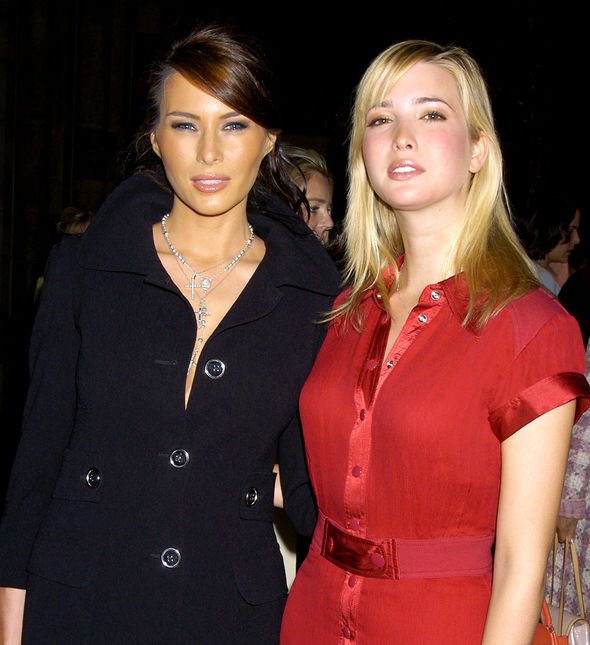 The First Lady appears to be on hand to give guidance when Ivanka needs it according to body language expert Bruce Durham, of Believingbruce.

“Ivanka is most definitely on her own journey, but as much as she may want to be ‘the boss’ as is typical on our journey to adulthood, she ‘checks in’ quite frequently with Melania.

“She uses Melania as her comfort blanket when she is feeling a little outside of her comfort zone.”

Formerly a model, Ivanka seems to have grown in confidence as a political advisor.

Over the years, she has joined her father on political trips as well as making appearances of her own.

While she has become more confident, the expert explained Melania has been a big part of this.

He continued: “Overall, Ivanka seems to be gradually gaining her own confidence in herself and in the new role she finds herself in, but there is enough evidence to suggest that Melania is actually key to this growth.” 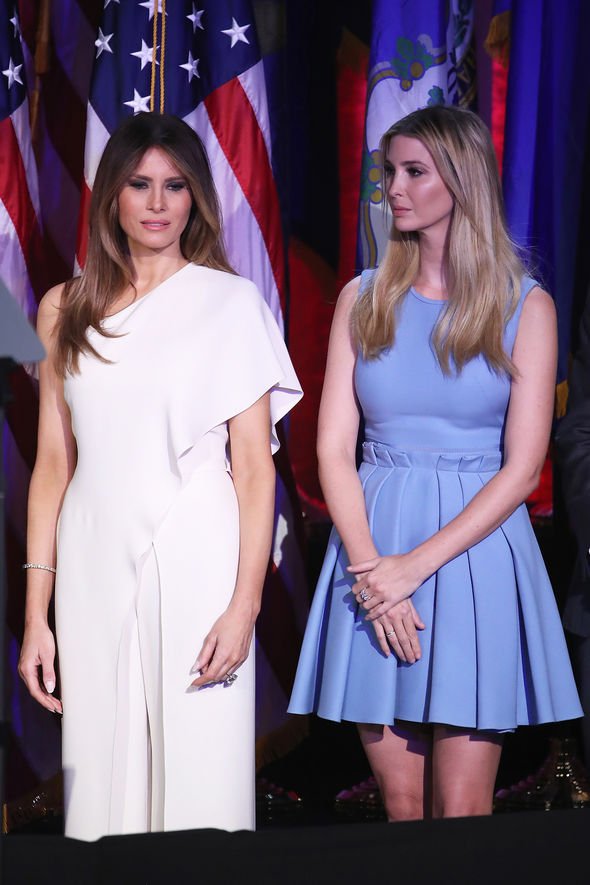 When Melania is spotted out in public, the expert claimed she is usually confident and relaxed.

“It is observable that Melania has presented the same emotional baseline, body language gestures and posturing for a number of years,” Bruce added.

“These are present in any situation regardless of the audience.

“She can hold eye contact, there is very little evidence of what is known as ‘self-soothing’. 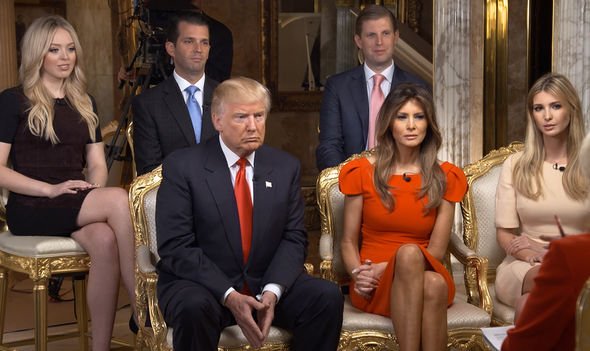 “She looks straight ahead, all of her limbs look relaxed, her hands are rarely gripped and she forms no protection over her thoracic area thus she feels no threat as she does not ‘shield’ herself.”

Melania’s calmness in all situations could be why Ivanka might look up to her.

Bruce said: “Ivanka displays signs of uncertainty and looks for either guidance or reassurance.

“What I can draw from this is that while Ivanka may be increasing in confidence, what is very interesting is that her need to be guided by Melania is actually even stronger now.”