Since, they have had a son, Archie Harrison, born on May 2019, and recently have taken part in a long African tour.

During the tour, it was revealed Meghan is suing a number of news outlets.

On Sunday night an ITV documentary about the trip aired, which focused on the mental health of the two royals amid the negative press the Duchess of Sussex is seeking legal intervention over.

In a compelling and raw conversation, Meghan told her interviewer she “not really OK.”

Meghan Markle stepped out on Tuesday night for her first appearance after the candid interview.

Her body language revealed she was keen to ‘cut-off’ the public in the aftermath of the shocking show.

Harry himself has drawn parallels between his mother and his new wife, writing in a statement: “I’ve seen what happens when someone I love is commoditised to the point that they are no longer treated or seen as a real person.

”I lost my mother and now I watch my wife falling victim to the same powerful forces.”

Many members of the public are drawing comparisons between Princess Diana and Meghan Markle after the latter’s interview with ITV, in which Duchess of Sussex was asked about the actions of the media in recent months, prompting Prince Harry’s to complain about negative press.

Another said: “I will not let Meghan Markle end like Princess Diana… If it takes me to be her bodyguard on the internet for free I will personally block and report any account that slanders her.”

“#HarryAndMeghan keep your head up Meghan. No one believes tabloids anyway. The people love you just as they loved Diana,” another said. 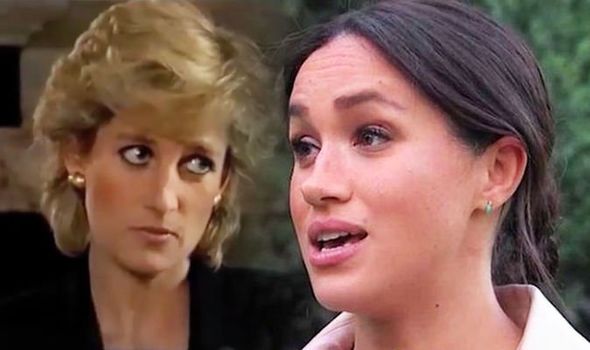 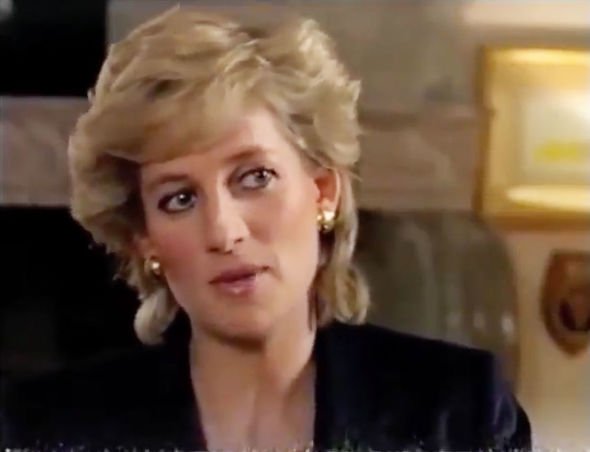 A body language expert has analysed the iconic interview in which Diana discussed the pressures of royal marriage with Martin Bashir.

“And then when we were married they said it would go quietly and it didn’t. Then it started to focus very much on me, and I seemed to be on the front of a newspaper every single day which is an isolating and experience. And how the media put you, place you, is the bigger the drop and I was very aware of that.”

Body language expert Judi James said: “Harry quite understandably appears haunted by the experiences of his mother and worried his wife might suffer in the same way. 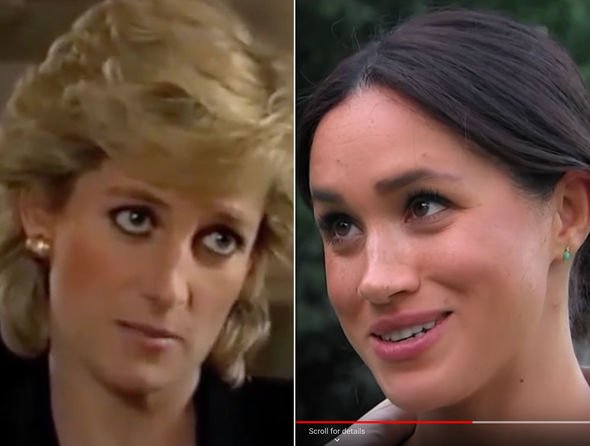 “This ‘attribution’ effect might make us feel we know and understand a new individual better but that can lead to assumption, which can also lead to what’s called the attribution bias: evaluating someone based on small similarities to others.

“Meghan – like all women – is a unique adult who deserves to be viewed and understood as an individual.”

The expert added of Diana: “Her eye expression was dramatic. Diana had very large, beautiful eyes and with her head tilted downward and her eyes looking up at Bashir the sadness seemed tangible.

“Her eye-roll and some shoulder-shrugs seemed to suggest retrospective cynicism as she described herself knowingly as ‘A good product that sells well’.”