Meghan King is getting candid about the “depressing” reality of having a child with cerebral palsy.

The “Real Housewives of Orange County” alum, 37, shared a selfie on Instagram Thursday after shedding a few tears in her car while her 3-year-old son Hart, who has the disorder, was seated in the back.

“I don’t like being defined as a mother of a child with cerebral palsy,” she began a lengthy caption. “In fact, I actively work against it. I seldom share with you the challenges Hart faces and instead focus on how great he’s doing while trying to give equal focus to my other two children and myself.”

The former Bravolebrity said she wanted to open up this time, however, about the “reality” of her son’s brain abnormality because it affects “all of our lives daily.”

The mother of three — who has another 3-year-old son, Hart’s twin brother, Hayes, and a 5-year-old daughter, Aspen — said Thursday was the “second day in a row” she had to drive Hart back from school due to “poor behavior.”

“This not only renders me unable to work during that short school window but it leaves me feeling frustrated and helpless for both of us,” she wrote.

King then asked herself: “Is his environment too inconsistent? Is he not getting enough attention? How do I balance his needs with the other needs in the household? Is there such a thing as balance? Is there a solution? Is happiness achievable or are we bound to a lifetime of rollercoaster behaviors, merry-go-round therapies, and erratic emotions that eat into everyone’s time and energy?” 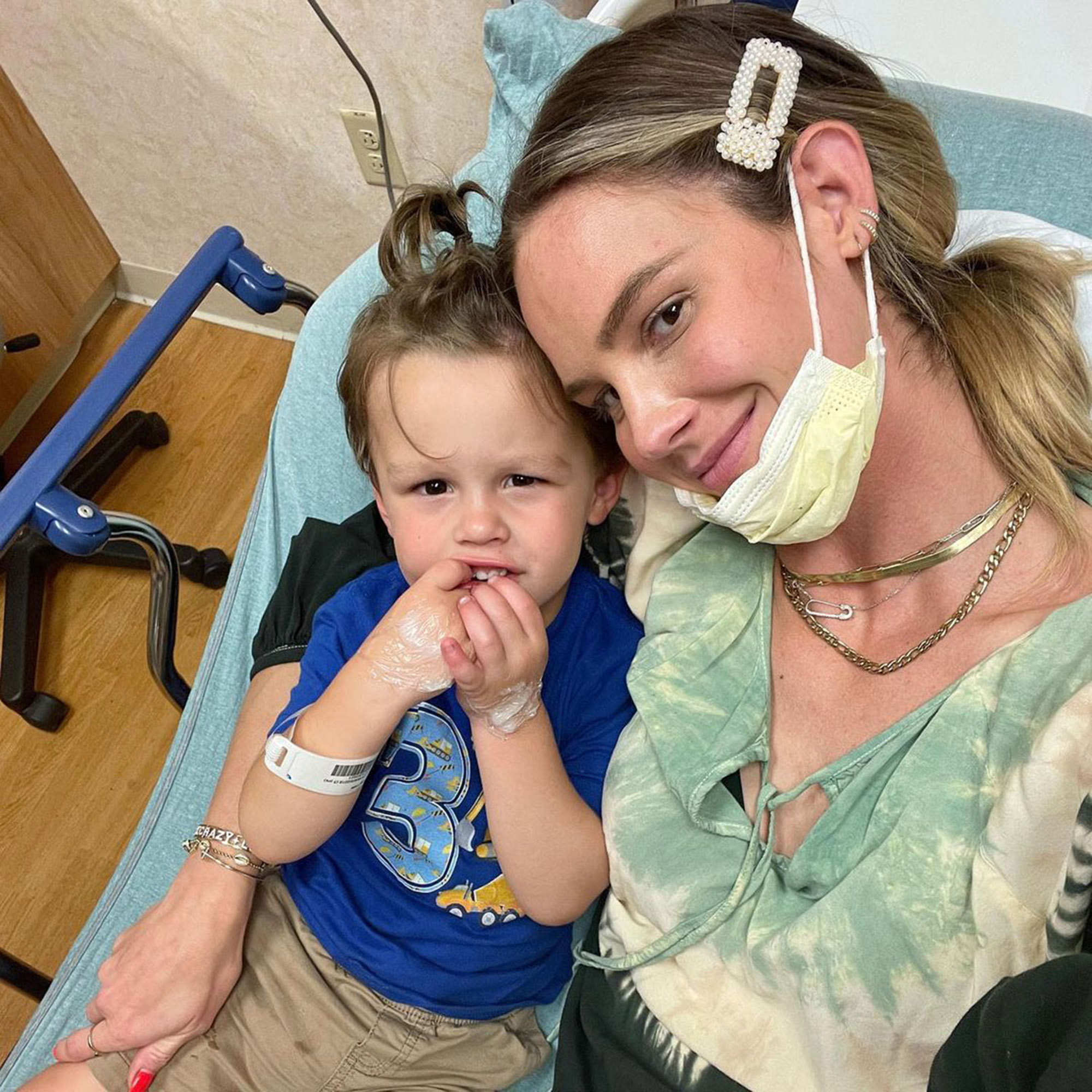 “The unknown is daunting,” King admitted. “How do I keep him integrated in normal schooling when he acts violently or disruptive? How? Thank you for attending my depressing TED talk.”

The lifestyle blogger’s 1 million followers sent messages of love, support and advice in the comments section.

One person wrote, “Schools have lots of services to help. They have even At home help. I would call the Special Education service coordinator and they can help you.❤️❤️❤️.”

Another follower, who said her brother had cerebral palsy, also advised King to put her son in special needs classes.

She then sent a few words of encouragement, writing, “I know my mother took care of him and was a single parent so I know you can do this too. You just need to find what works – maybe add therapy as well. You’ll figure it out it’ll just take time. Use your government resources as well ❤️.”

King has shared custody of Hart, Hayes and Aspen with ex-husband Jim Edmonds, from whom she separated in 2019 and divorced in 2021 following allegations that the former baseball player, 51, had been unfaithful, which he denied. 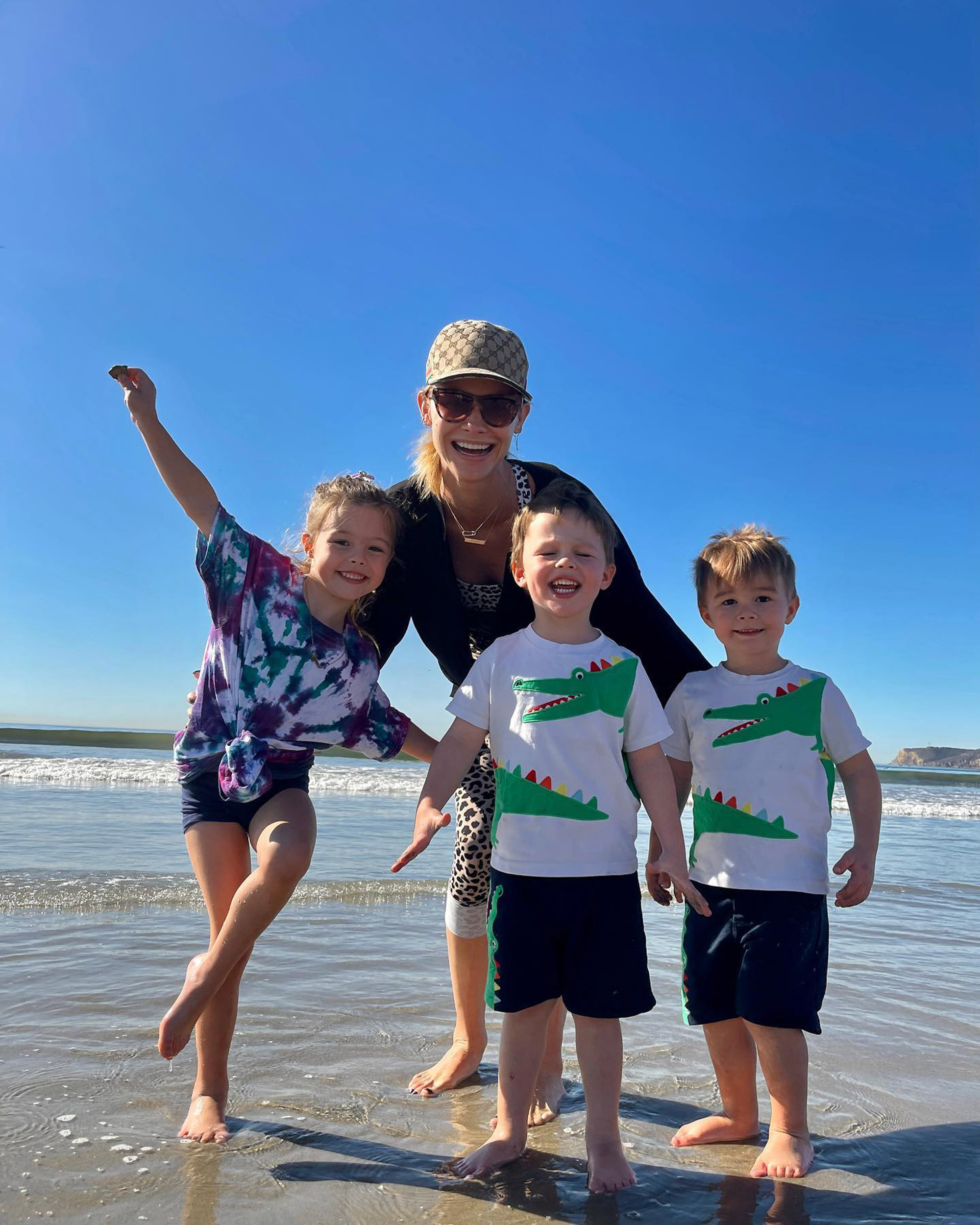 Amid the couple’s split, the former reality star was just starting to see the signs of her son’s disability.

King exclusively told Page Six in July 2019 that her toddler had been diagnosed with periventricular leukomalacia — a form of irreversible brain damage.

“I really wanted nothing more than to just be a crazy hypochondriac mother, but I knew I wasn’t,” she told us at the time. “Because of that diagnosis, I got him into all these therapies.”

However, by May, Hart had been diagnosed with hypotonic cerebral palsy.

King told People at the time, “This is something he’ll live with for the rest of his life, but he can manage it.”