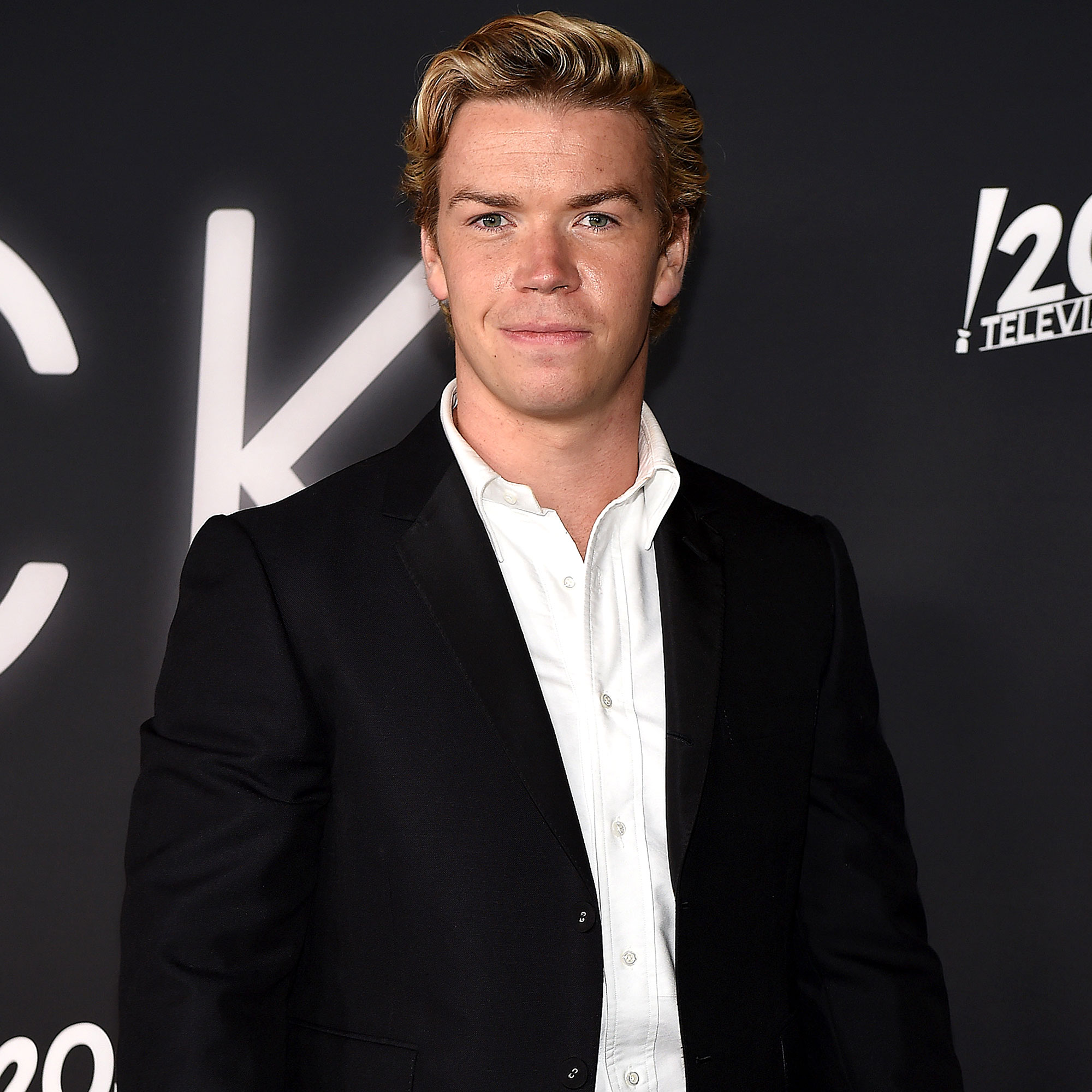 It’s not all fun and games. Will Poulter detailed his “interesting” diet and workout regimen ahead of filming Guardians of the Galaxy Vol. 3.

The 29-year-old actor recently told The Independent that he “wouldn’t recommend anyone do what [he] did to get ready for that job,” noting that it was very up and down.

“It’s been a lot of gym work and a very, very specific diet,” Poulter explained in an interview published earlier this month. “Not particularly civilized at times. Quantities of food you wouldn’t necessarily want to ingest. And other times not enough food. I’ve gone through a series of different diets over the last few months.”

The London native explained that his Marvel character’s description made his process of getting into superhero shape even more intense. Poulter is set to play Adam Warlock, who is “genetically engineered by scientists to be the perfect being,” according to the studio.

The We’re the Millers actor is now in a “maintenance phase,” which he said felt “quite nice” after rigorously training and dieting for the project.

“I’m not eating copious amounts of food to bulk and I’m not cutting. I’m just maintaining my weight,” he told The Independent. “I’ve gone through periods of looking at food and feeling like I can’t face it and then you blink and the next minute you’re ready to eat furniture because you’re so hungry.”

Poulter’s personal life was also altered amid his fitness journey. “The whole social side of your life has to take a back seat,” he said. “I’m in a routine that is so rigid that being able to go out for dinner with friends is not something I’ve been able to do. I’m looking forward to being able to again.”

The Lovesick alum dished on his positive results but clarified that his fans shouldn’t try to replicate the specific journey he took to become Adam Warlock.

Celebrities’ Weight Loss and Transformations: Before and After Pictures

“It’s difficult talking about it because with Marvel it’s all secret squirrel,” Poulter told the publication, noting that “the most important thing is that your mental and physical health has to be No. 1.”

The Maze Runner star insisted that one’s “aesthetic goals have to be secondary, otherwise you end up promoting something that is unhealthy and unrealistic,” especially if people “don’t have the financial backing of a studio paying for your meals and training.”