MARTIN Lewis is warning workers to check their tax codes by April 5 – or you could miss out on thousands of pounds.

The new tax year starts on April 6 – and it's up to you to check that yours is correct. 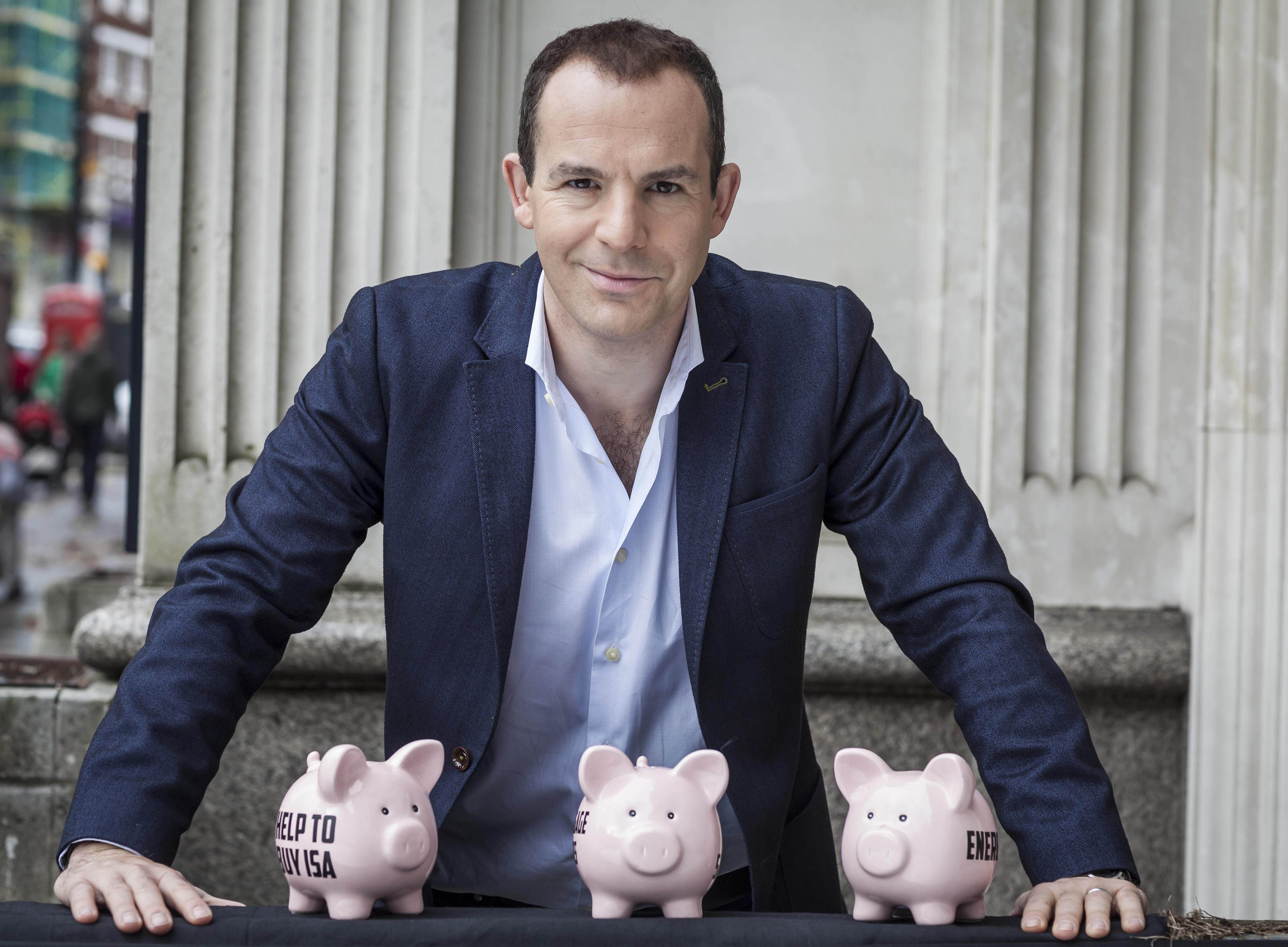 Writing in the weekly MoneySavingExpert newsletter, Martin said: "Is your tax code wrong? If so, check now.

"It's your responsibility to check if it's wrong, and if it is (millions are), it can mean you're overpaying, and are due money back.

Tax codes apply to everyone who's employed full-time or part-time, or receiving a private pension.

In most cases, HMRC will issue you a code but mistakes happen, especially if you've moved jobs or started receiving benefits for the first time over the past year.

If you've been or still are on an incorrect tax code, it's worth claiming your cash as soon as possible.

The time limit to get a rebate is four years from the end of the tax year for which you overpaid, meaning the deadline for 2016/17 is by April 5.

How to check if you're on the right tax code

A tax code is usually made up of a combination of numbers and letters and is used by employers and pension providers to work out how much income tax you should pay.

Employers take the sum of money from your paycheck before it arrives in your account.

When reading your payslip, first make sure your name, address and National Insurance number is correct – and if it isn't, contact your employer's HR department.

The first four digits in your tax code usually represent how much you can earn tax-free.

For the current tax year until April 5, the personal allowance thresholds – the amount you can earn before paying tax – are set at £12,500 and £50,000 for basic and higher-rate taxpayers.

The thresholds will then remain frozen until April 2026 in a stealth tax, Chancellor Rishi Sunak announced in the Budget on March 3.

If you're currently on this year's standard code 1250L, you can earn ten times £1,250 before you have to pay a penny in tax.

But it's not the correct tax code for everybody, and workers who have a company car or company benefits should have a different one, for example.

Below we've explained what the letters in your tax code mean.

What do the letters mean in my tax code?

THE letters in your the code on your payslip indicates how much tax you have to pay. Here’s our guide to what each of the letters mean:

If you think your code is wrong then you should contact HMRC as soon as possible so that it can be put right.

You can use its online check your income tax service to do so, or contact HMRC by phone or post.

You'll need to have your tax reference and National Insurance number, which you'll be able to find on your payslip.

Keep in mind that although correcting a tax code could mean you're due a refund, it could also lead you to find out that you've underpaid.

If you find out that you owe money, how you go about paying it depends on the amounts involved and how HMRC dealt with your case.

For example, if the taxman didn't let you know of any underpayments within 12 months of the tax year ending, you can try to have your debt written off.

You can do this by asking for a so-called "Extra Statutory Concession" or an A19, but it's not guaranteed to work.

You can calculate what your take home pay is depending on your salary by using MoneySavingExpert's free online calculator.

The warning comes as a raft of new tax changes were revealed yesterday, affecting pensions, inheritance tax and even holidays.

Meanwhile, thousands of parents will lose some or all of their child benefit payments under a stealth tax.